Dashavataram refers to the ten principal Avatars of Lord Vishnu. The Hindu scriptures talk the divine help provided by Lord Vishnu during the various stages of human evolution, by appearing on earth in the following incarnations:

Matsya, the fish, appeared in the Satya Yuga. This was the first incarnation of Vishnu where he takes the form of a fish to take a king to the new world along with one of every single species of plants and animals from the world’s largest cyclone. What we live in now is the new world. 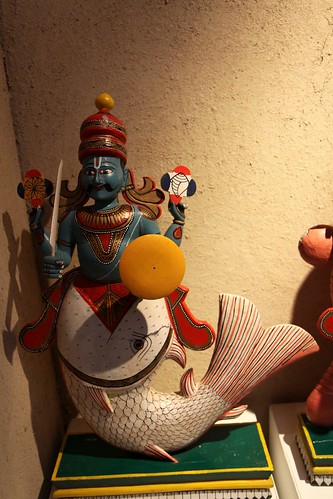 Kurma, the tortoise, appeared in the Satya Yuga. When the devas and asuras were churning the ocean in order to get the nectar of immortality, the mount Mandara they were using as the churning staff started to sink. Lord Vishnu took the form of a turtle to bear the weight of the mountain. 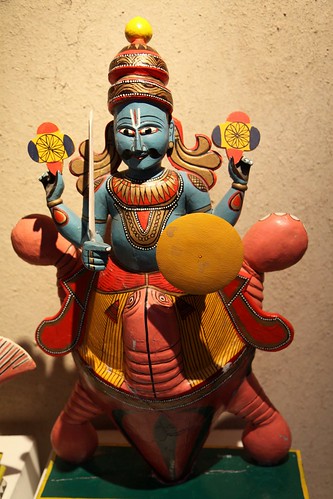 Varaha, the boar, appeared in the Satya Yuga. He appeared in order to defeat Hiranyaksha, a demon who had taken the Earth and carried it to the bottom of what is described as the cosmic ocean in the scriptures. The battle between Varaha and Hiranyaksha lasted for a thousand years, at the end of which Varaha carried the Earth out of the ocean between his tusks and restored it to its place in the universe. 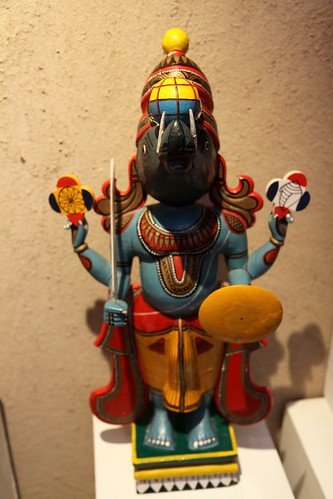 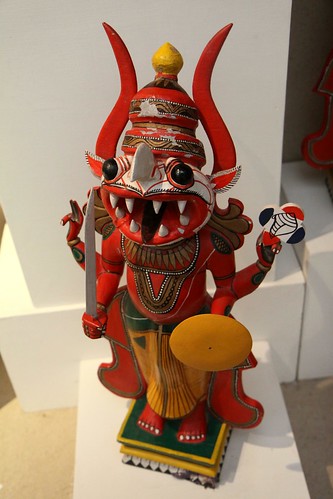 Vamana, the dwarf, appeared in the Treta Yuga. Bali, a descendant of Hiranyakashyap, through his devotion and penance defeated Indra and extended his authority over the three worlds. All the gods appealed to Lord Vishnu for protection and he took this avatar for the purpose of restraining Bali. 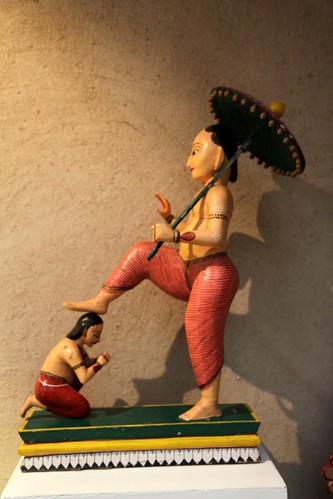 Parashurama, Rama with the axe, appeared in the Treta Yuga. Parashurama was the son of Jamadagni and Renuka. Parashu means axe, hence his name literally means Rama-of-the-axe. He received an axe after undertaking a terrible penance to please Shiva, from whom he learned the methods of warfare and other skills. 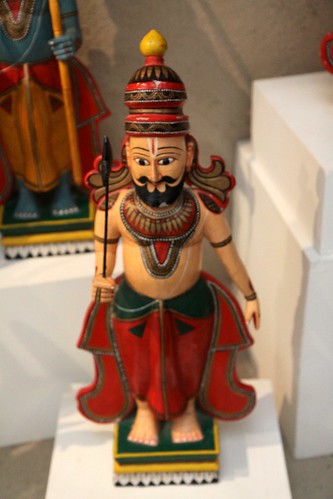 Rama, the prince and king of Ayodhya, appeared in the Treta Yug as the seventh avatar of Lord Vishnu. Rama defeated and killed the king of Sri Lanka, Ravana for capturing and imprisoning his wife Sita in the Ashoka Garden in Sri Lanka. 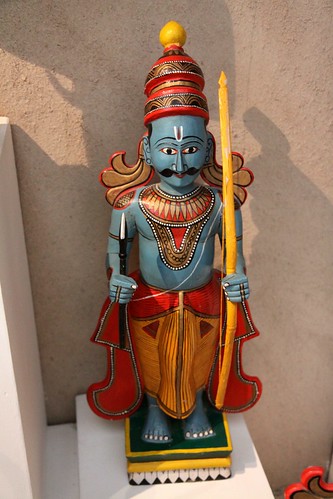 Krishna appeared in the Dwapara Yuga along with his brother Balarama. Krishna is one of the most commonly worshipped deities in the Hindu faith and is also counted as an avatar of Vishnu by the majority of Vaishnava movements. 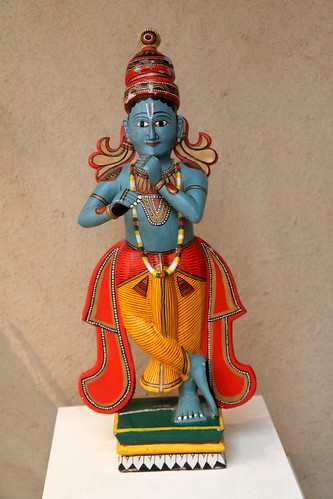 Buddha came to Earth to delude beings away from the Vedic religion. 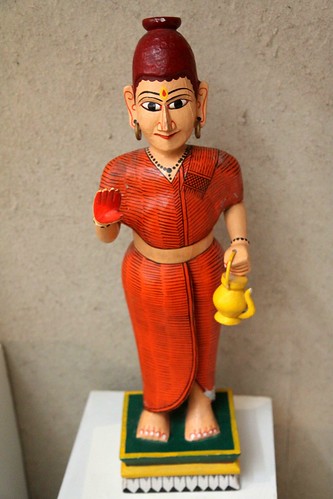 In Hinduism, Kalki is the tenth and final Maha Avatar (great incarnation) of Vishnu who will come to end the present age of darkness and destruction known as Kali Yuga. The name Kalki is often a metaphor for eternity or time. 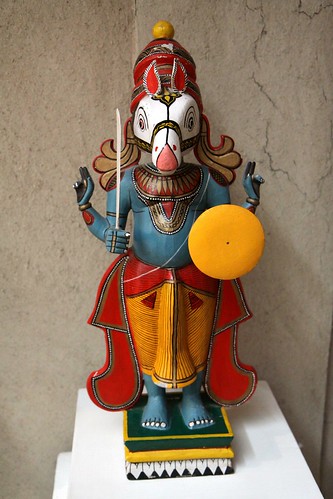