Kaziranga National Park Safari provides visitors the option of heading out into the forests either by jeep or on elephant back. Both are unique in their own way. It is best to try both elephant and jeep safaris.

Elephant safaris gives one the opportunity to get really close to the wildlife including the one horned rhinoceros. 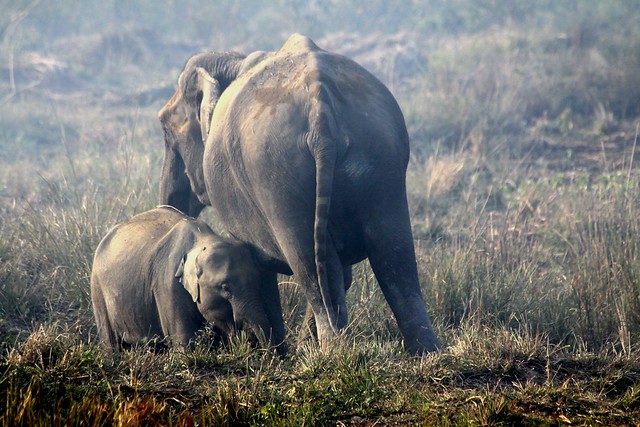 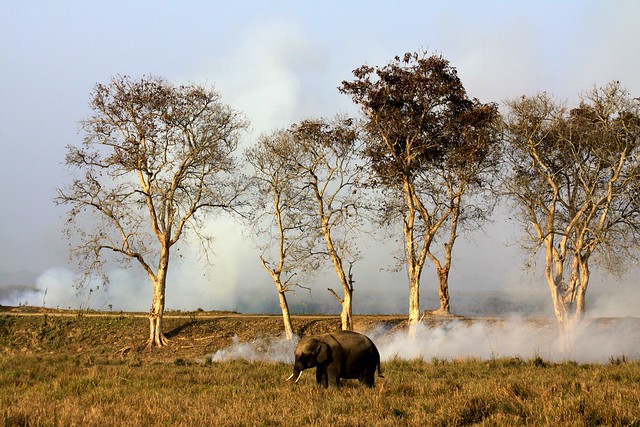 Taking a break before the next safari 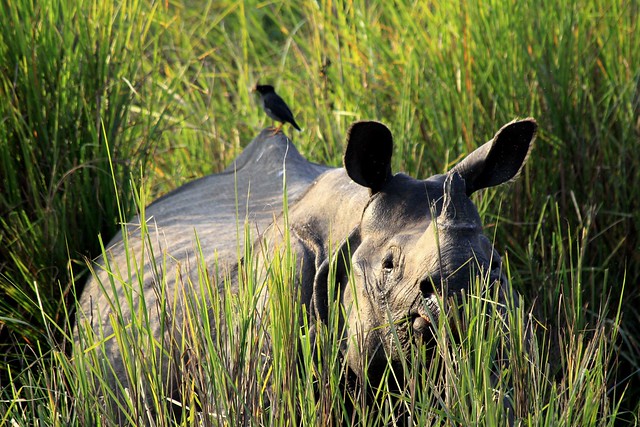 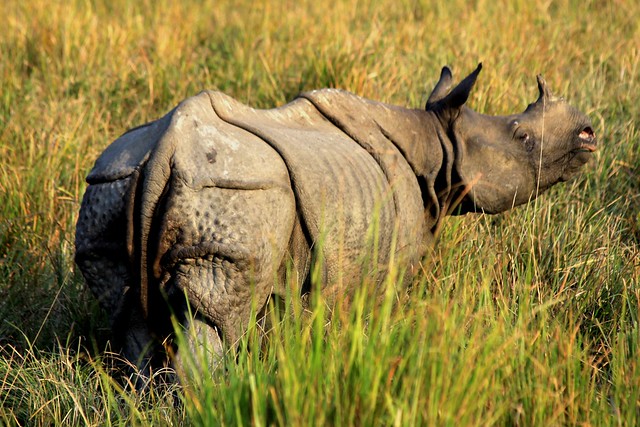 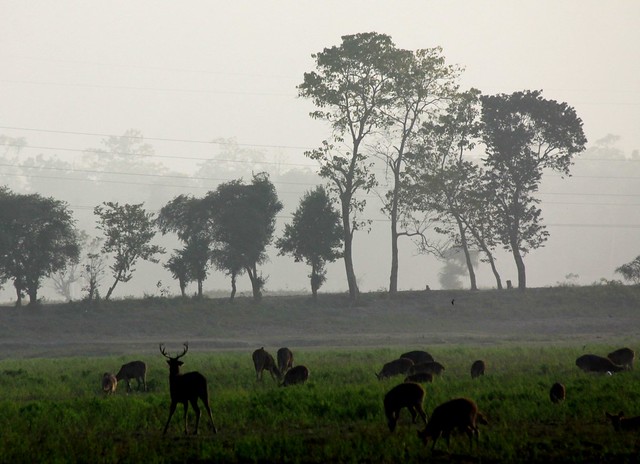 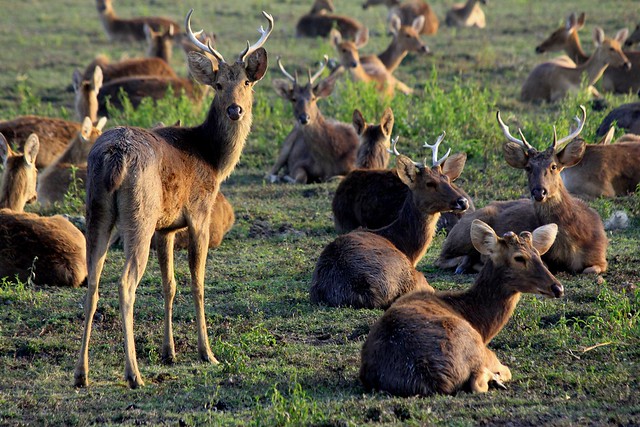 ONGC has donated 85 Lakh rupees towards a conservation program to save this severely endangered subspecies. 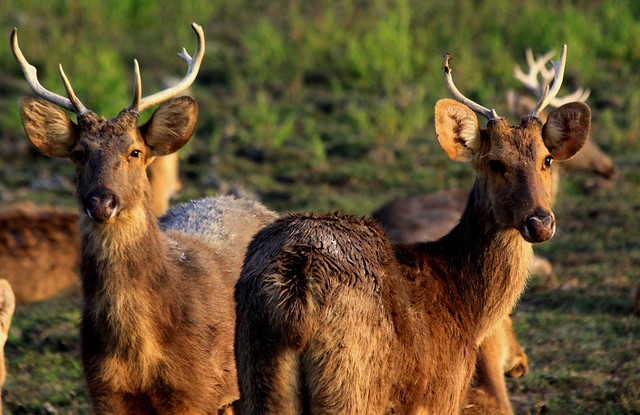 Habitat destruction, inbreeding, and competition with livestock are the main reasons for the steady decline in their numbers. 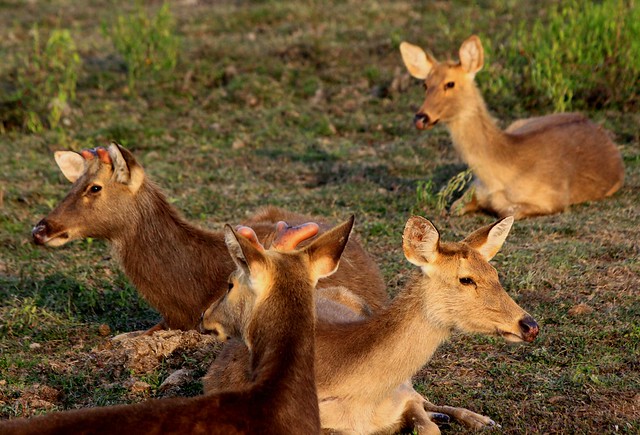 The park is also home to the Wild Asian Buffalo a member of the bovine subfamily and the ancestor of the domestic water buffalo.

Rhinos are mostly solitary creatures, with the exception of mothers and calves and breeding pairs. 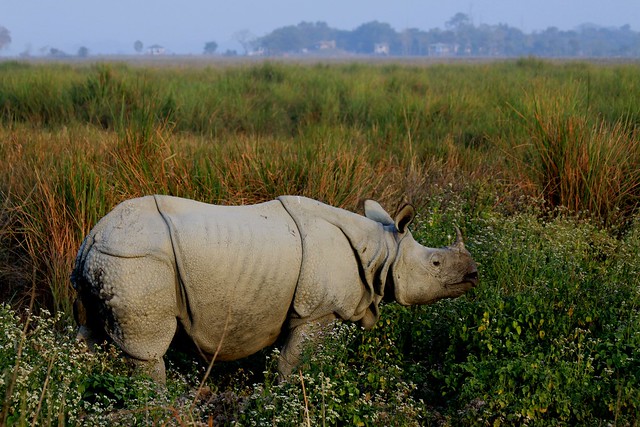 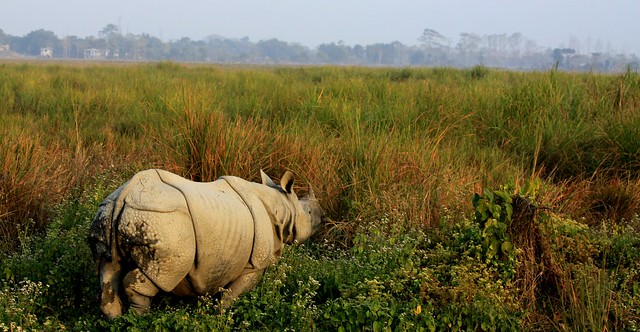 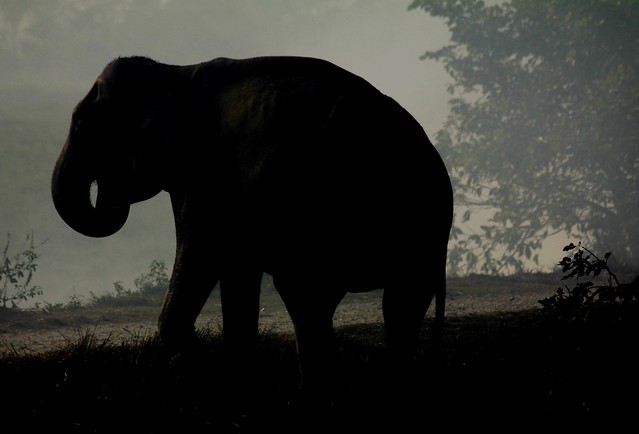