Known internationally for its architecture and urban planning, Chandigarh is the first planned city of India. Chandigarh streets are well planned and laid out with minimal traffic congestion. 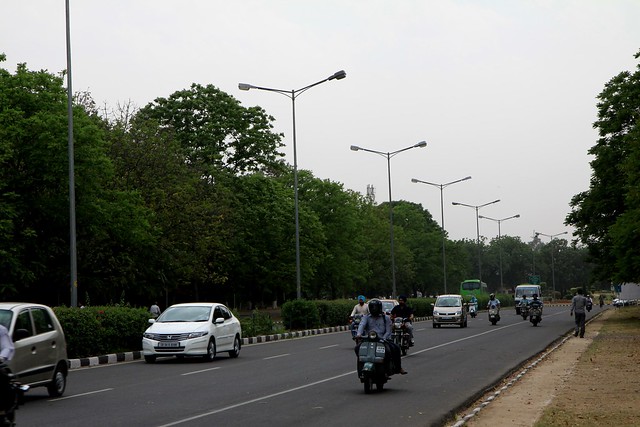 A rare sight in India

Chandigarh has the highest per capita income in the country. 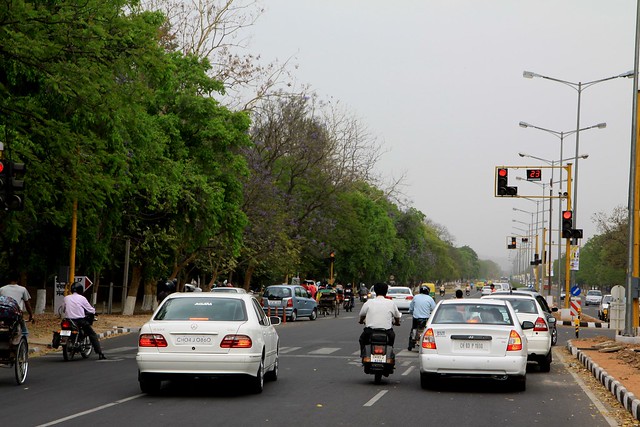 It has the largest number of vehicles per capita. 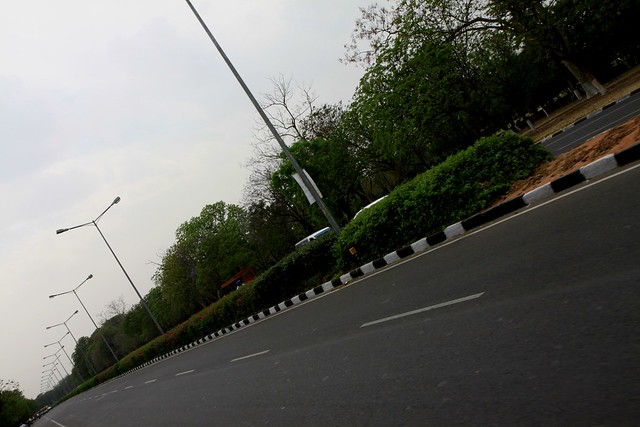 Wide, well maintained roads and ample parking spaces make it very convenient to drive around in the city. 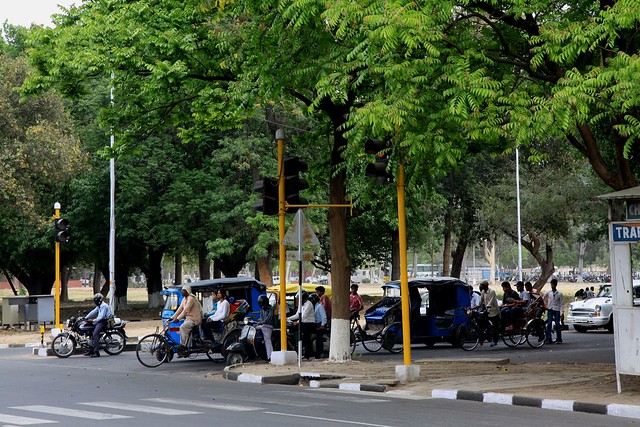 Rickshaws are quite popular for traveling short distances. 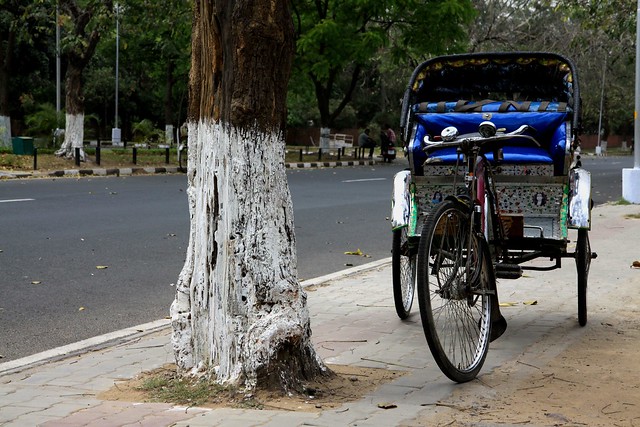