Connaught Place, is New Delhi’s commercial centre. Its streets radiate from the central circle, divided into blocks and devoted to shops, banks, restaurants, hotels and offices. 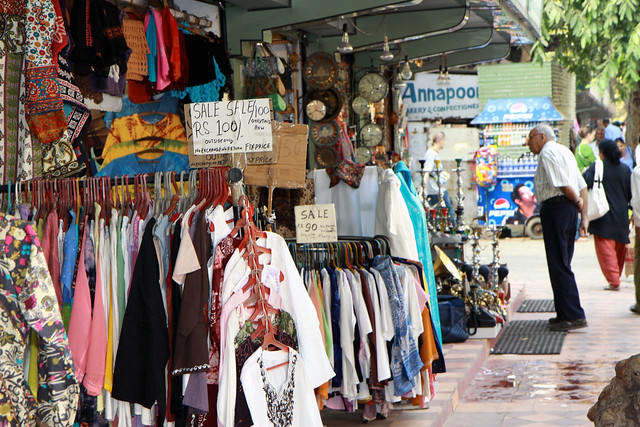 Connaught Place was developed as part of Lutyens’ Delhi featuring a Central Business District. Named after the Duke of Connaught, the construction lasted for 4 years from 1929 to 1933. 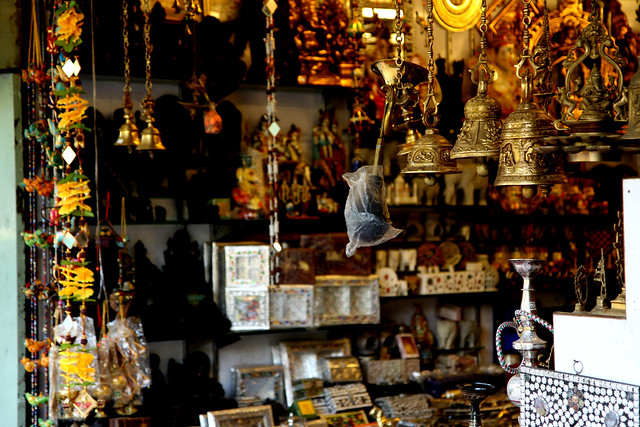 It was renamed as the Rajiv Chowk after the late Indian Prime Minister Rajiv Gandhi. 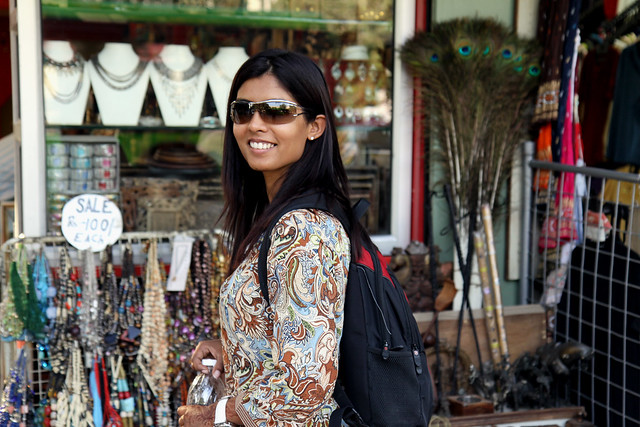 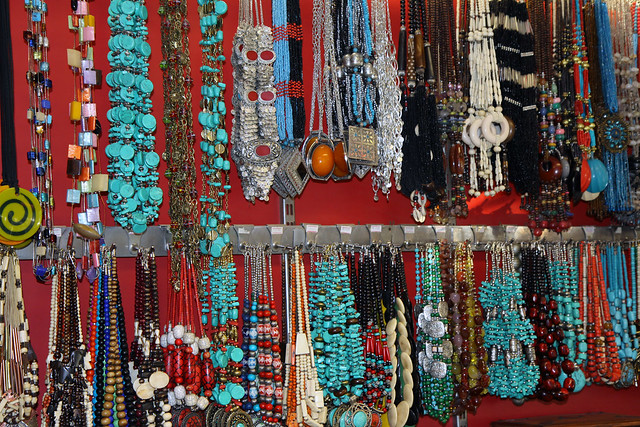 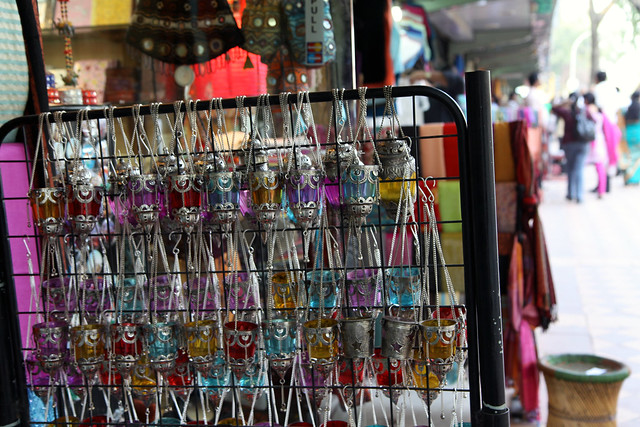