Humayun’s tomb is the tomb of the Mughal Emperor Humayun which was commissioned by his wife Hamida Banu Begum in 1562 AD. It was designed by persian architect Mirak Mirza Ghiyath.

Emperor Humayun was the son of Babur, the founder of the Mughal Empire. The tomb was built over a period of ten years starting from 1565. 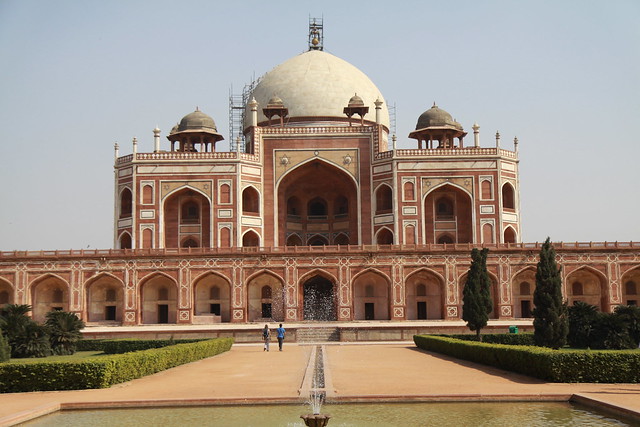 The tomb itself is in the centre of a large garden, laid out in char baah style, with water pools joined by channels. 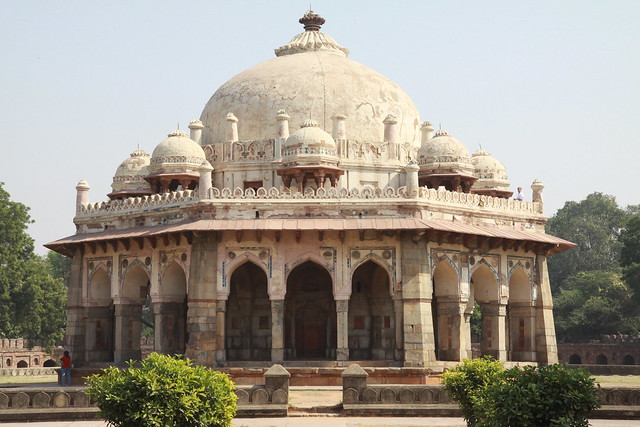 Isa Khan’s tomb near the entrance is a fine example of Lodi architecture. 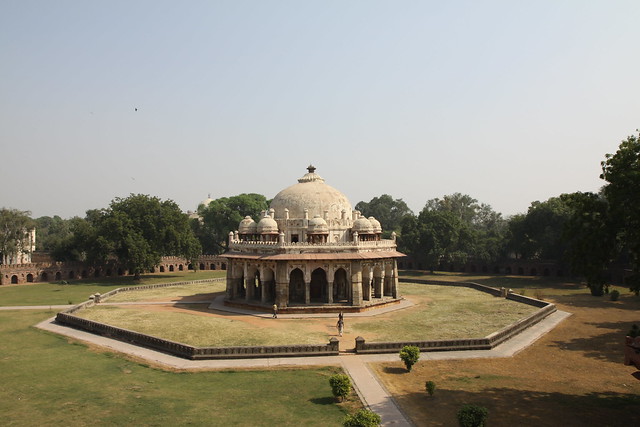 Isa Khan Niazi was an Afghan noble in the court of Sher Shah Suri and his son Islam Shah Suri, of the Sur dynasty, who fought the Mughal Empire. 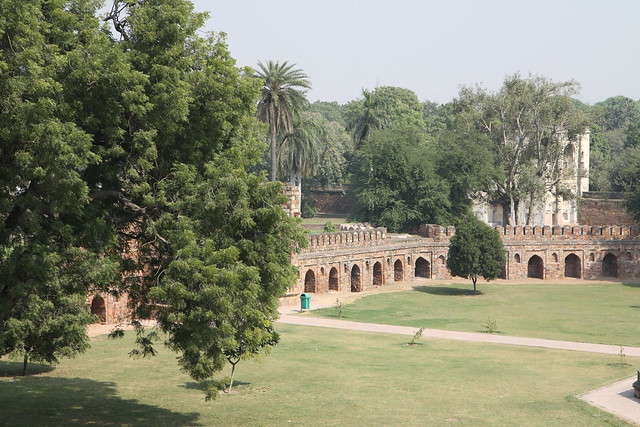 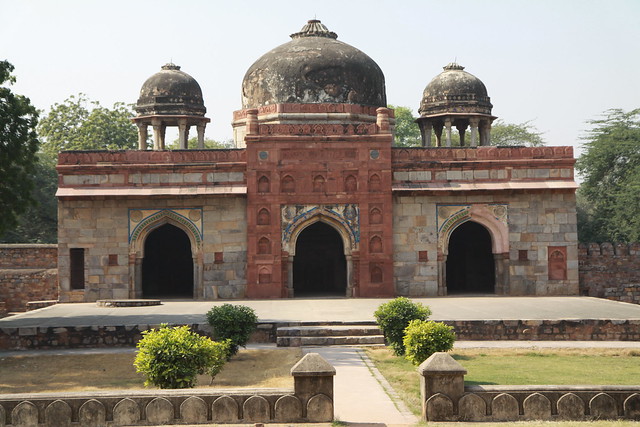 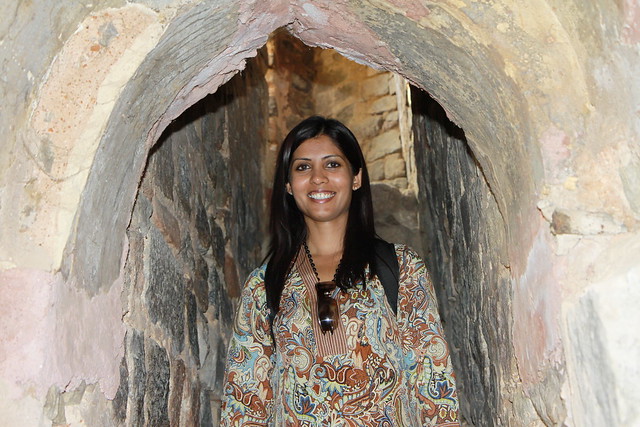 Mosque next to Isa Khan’s Tomb 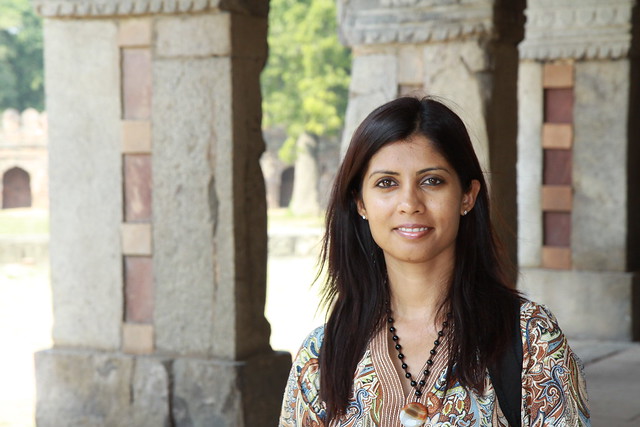 Ater his death in 1556, Humayun’s body was initially buried in his palace in Purana Quila at Delhi. But after the hindu king Hemu defeated the Mughal forces in Agra and Delhi, the body was was taken to Sirhind, in Punjab by Khanjar Beg, because it was feared that King Hemu will destroy the tomb. 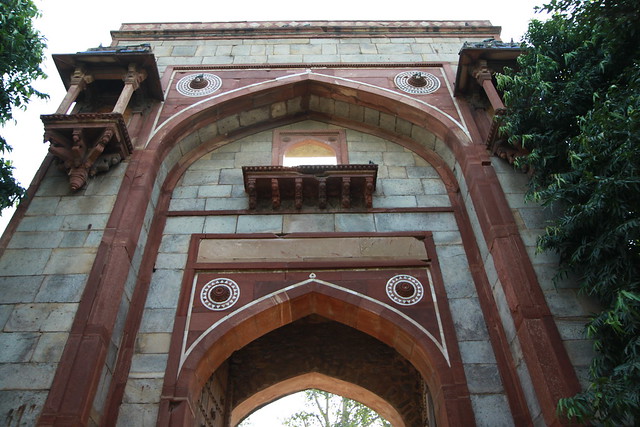 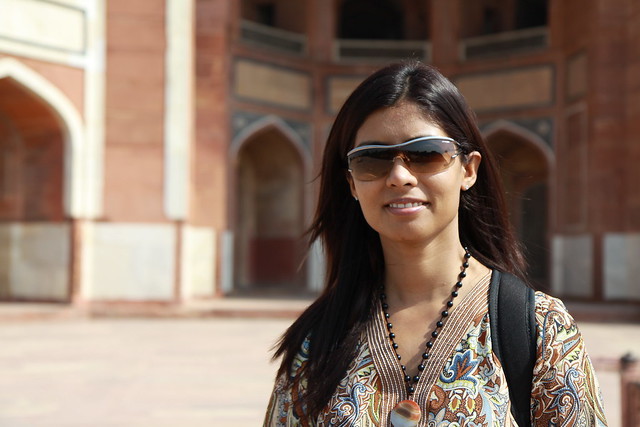 One Response to Humayun’s Tomb