The National Museum in New Delhi is the largest museum in India. It holds variety of articles ranging from pre-historic era to modern works of art. 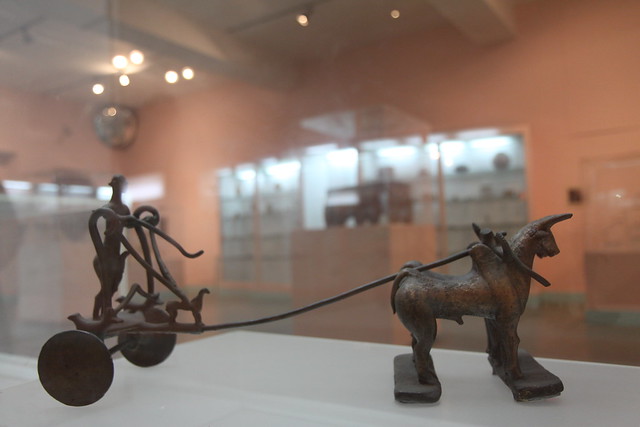 The museum has in its possession over 200,000 works of art, of both Indian and foreign origin, covering more than 5,000 years of Indian cultural heritage. Its rich holdings of various creative traditions and disciplines which represents a unity amidst diversity, an unmatched blend of the past with the present and strong perspective for the future, brings history to life. 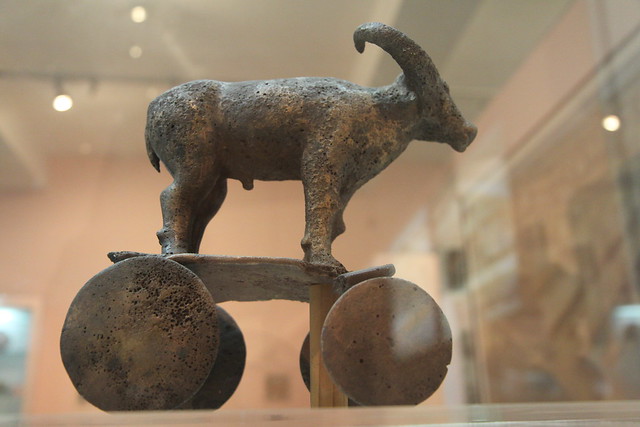 It is run by the Ministry of Culture, part of the Government of India. The museum is situated on the corner of Janpath and Maulana Azad Road. 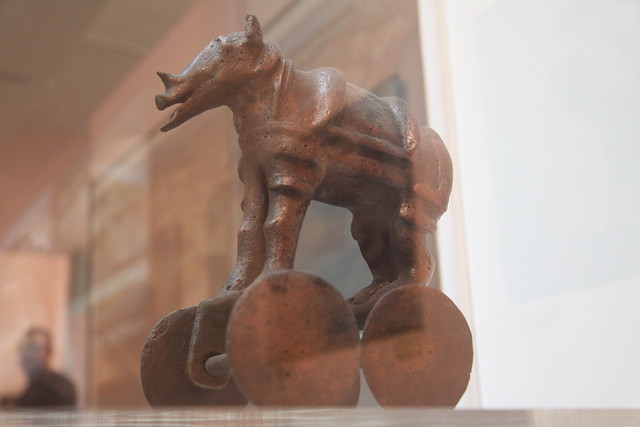 The setting up of the National Museum began with an exhibition of Indian art and artifacts at the Royal Academy in London in 1947. At the end of the London exhibition, the exhibition curators decided to display the same collection in India before returning the artifacts to their respective museums. The exhibition was so successful that it led to the decision to form a permanent National Museum. 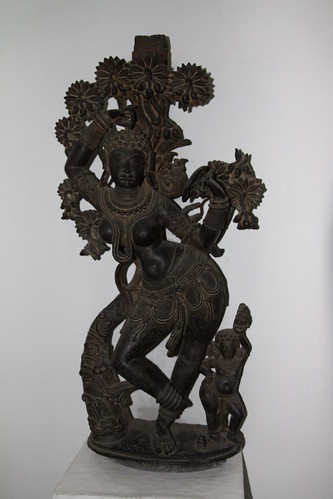 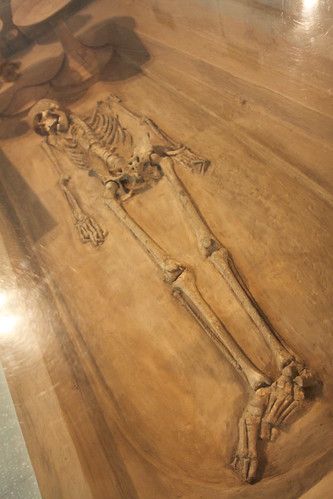 Skeleton of a married woman from the Harappa Civilization – The 2 bangles on her right wrist signifies that she was married. 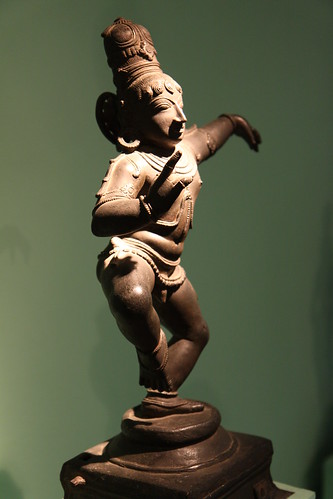 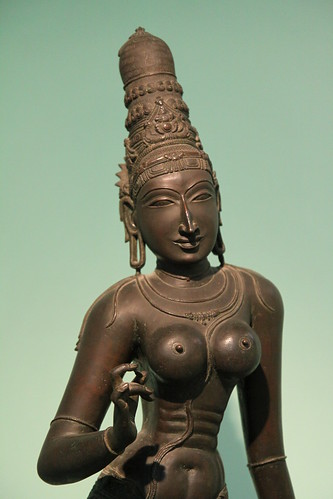 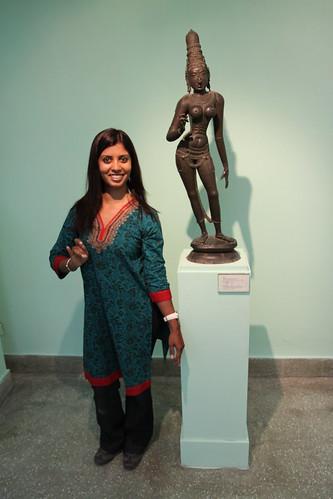 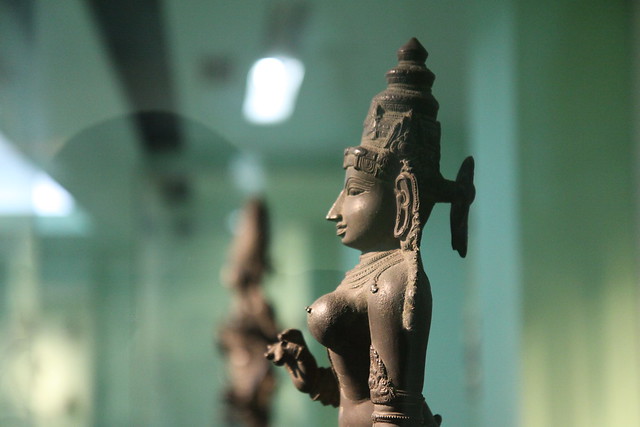 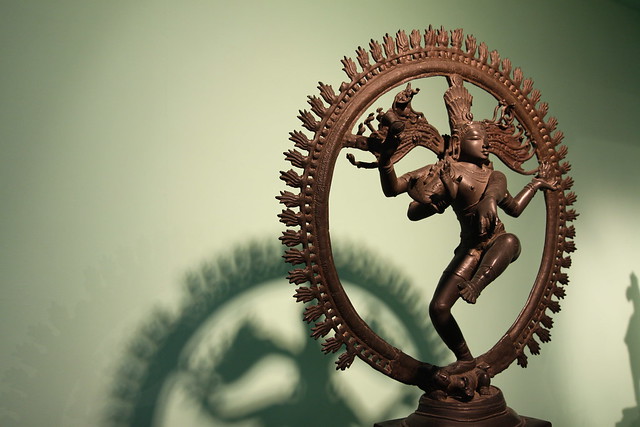 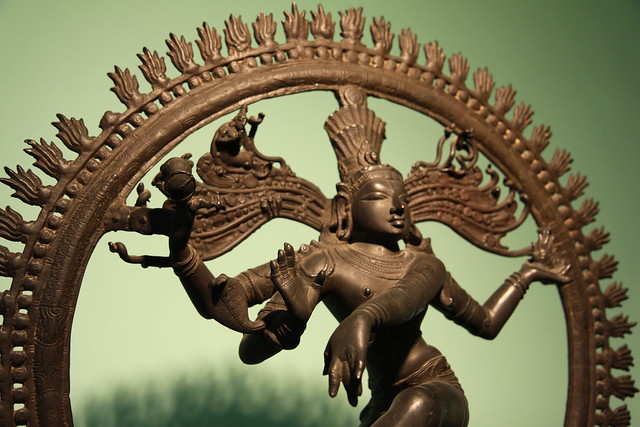 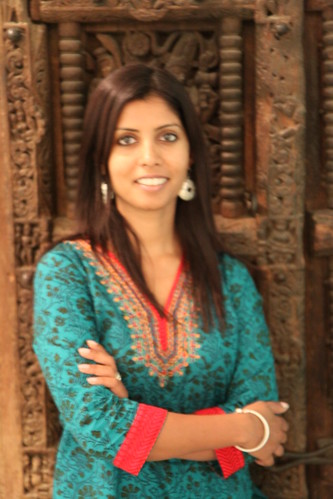 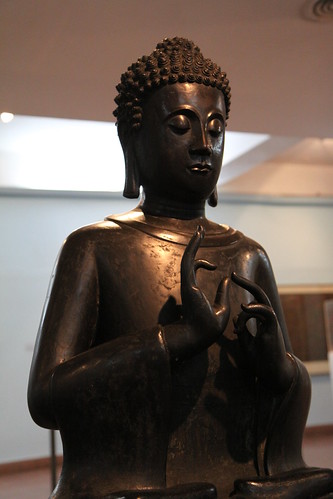