The Red Fort is a 17th century fort complex constructed by Akbar within the walled city of Old Delhi. It served as the capital of the Mughals until 1857, when Mughal emperor Bahadur Shah Zafar was exiled by the British Indian government. 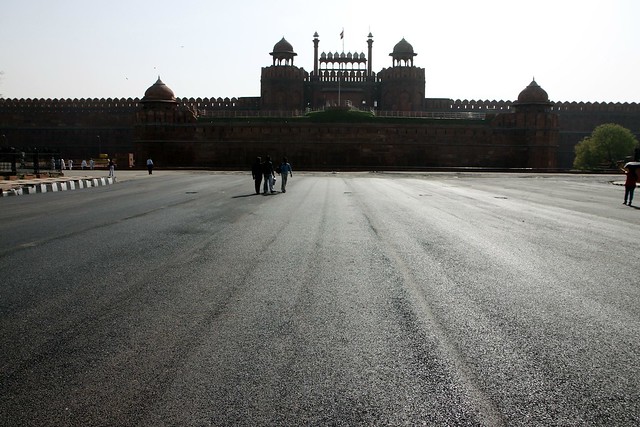 It was designated a UNESCO World Heritage Site in 2007.

The Lahori Gate is the main entrance to the fort. It leads to a long covered bazaar street, the Chatta Chowk, whose walls are lined with shops. 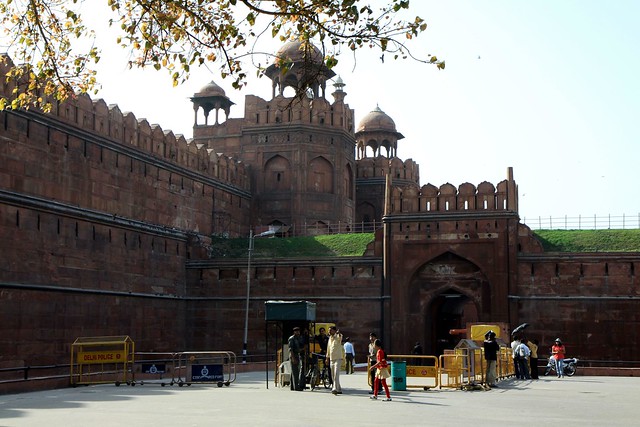 Every year on Independence Day, the Prime Minister of India raises the Indian Flag on the ramparts of the Lahori Gate. 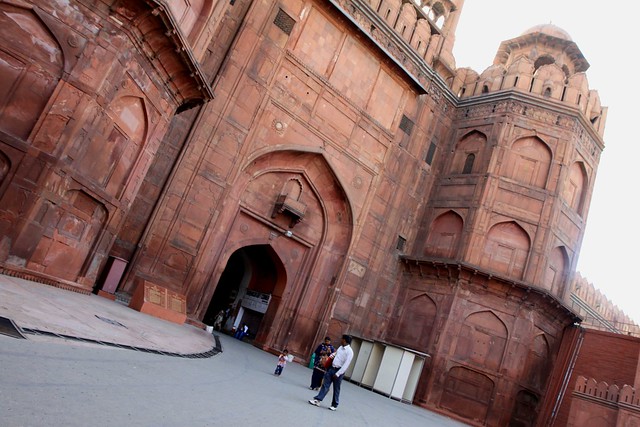 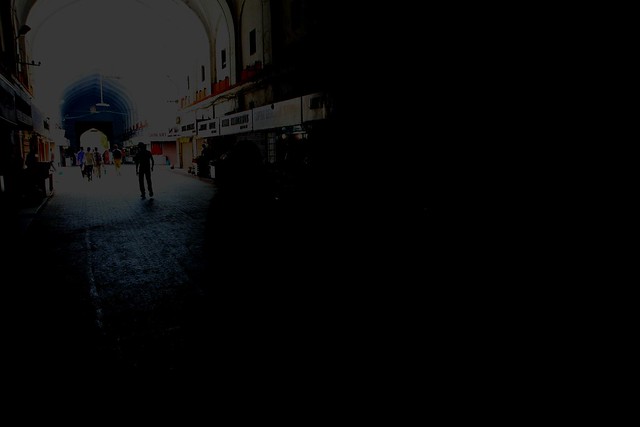 Diwan-i-Aam, the pavilion for public audiences, has an ornate throne-balcony (jharokha) for the Emperor. 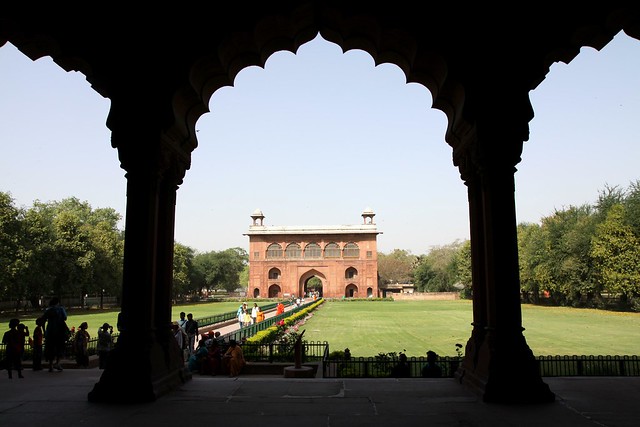 View of Naqqar Khana from Diwan-i-Aam 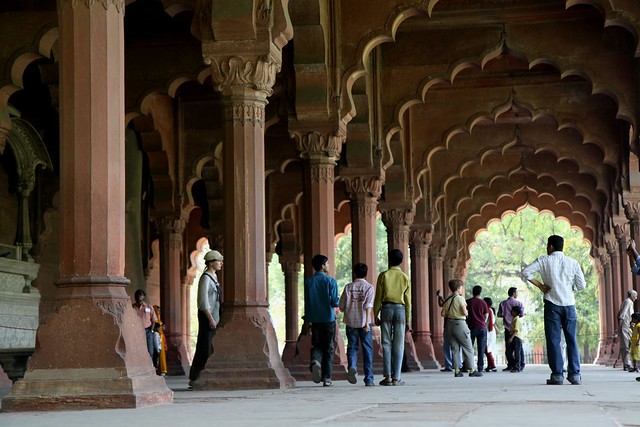 This pavilion, clad completely in marble, was built for private audiences. 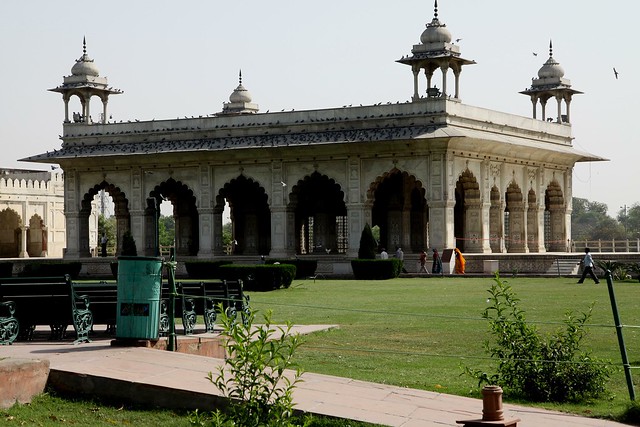 The pillars are decorated with floral carvings and inlaid with semi-precious stones. 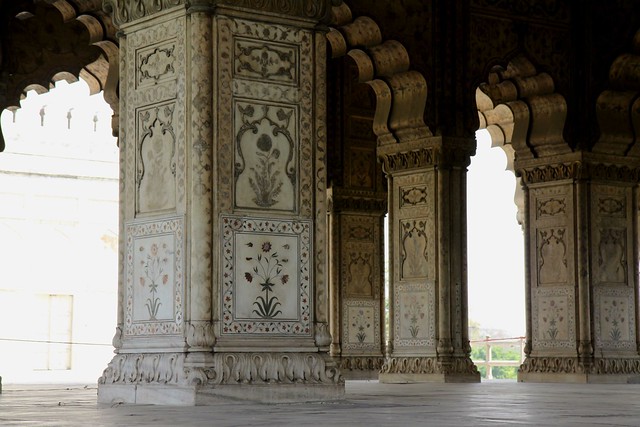 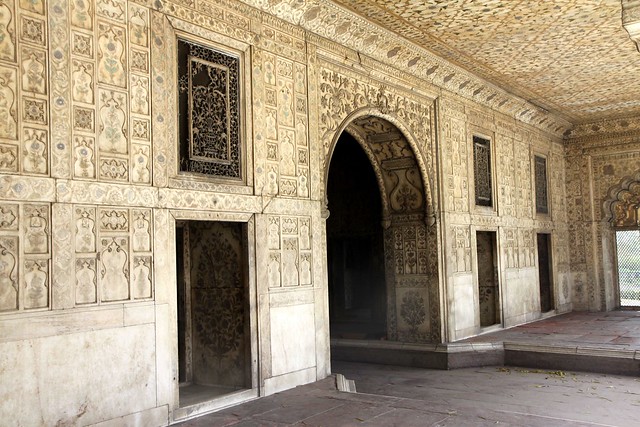 The lavish Rang Mahal, has a gilded ceiling and a marble pool fed by the Nahr-i-Behisht. 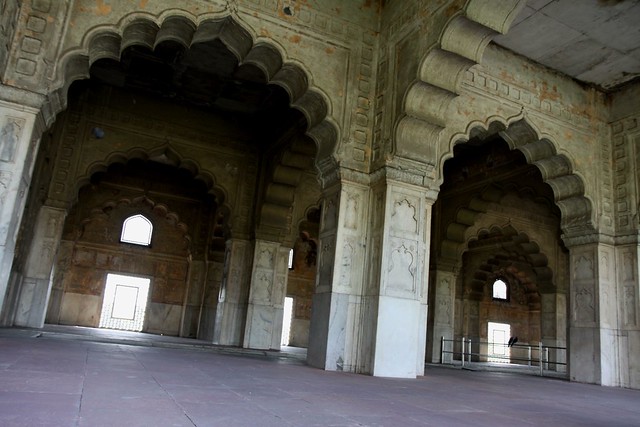 To the west of the hammam is the Moti Masjid (Pearl Mosque), a small three-domed mosque in white marble with a three-arched screen which leads to the courtyard. 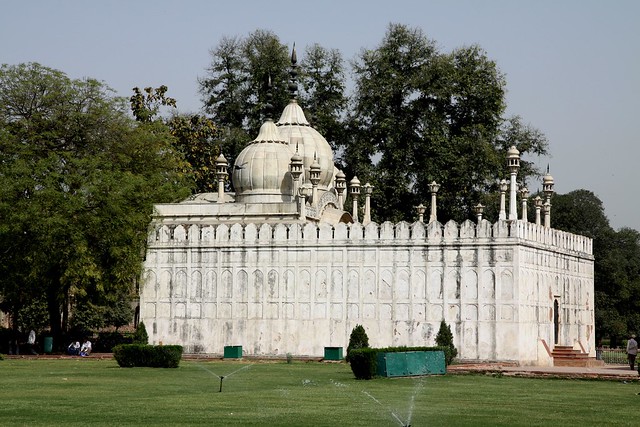 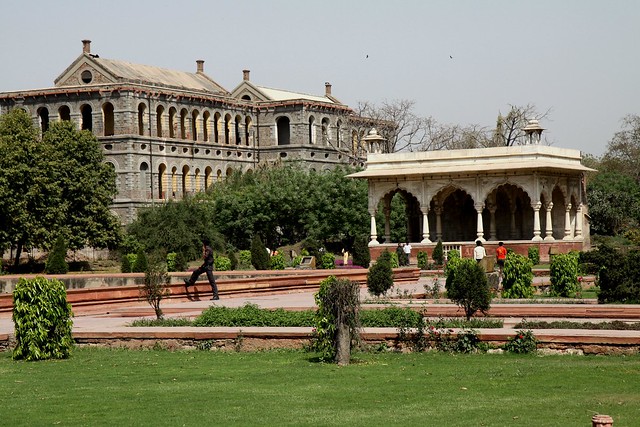 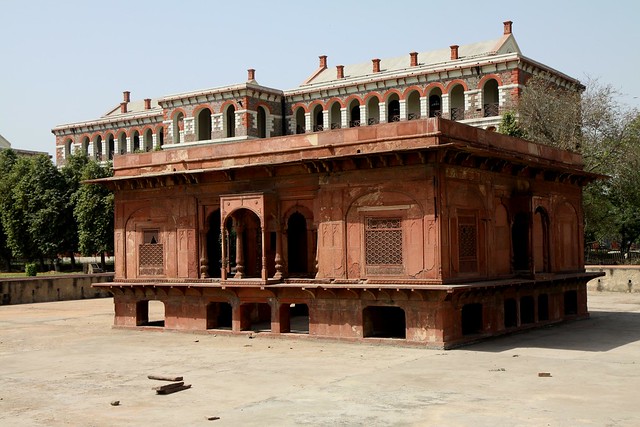 The colossal Red Fort is the perfect setting for much of Delhi’s extraordinary past. Witness the city’s magnificent history by witnessing one of largest sound and light shows in India.