Rajpath : The ceremonial boulevard of India

Rajpath meaning “King’s Way” is the ceremonial boulevard for India. It runs from Rashtrapati Bhavan through Vijay Chowk and India Gate to National Stadium. This avenue is lined on both sides by lawns with rows of trees and ponds. Unarguably, the most important stretch of road in India, where the annual Republic Day parade takes on January 26. 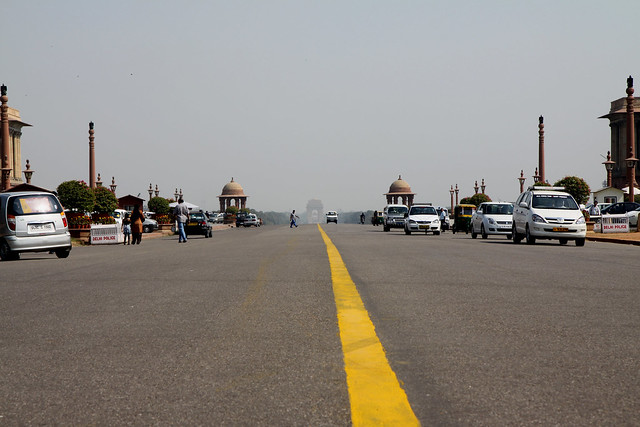 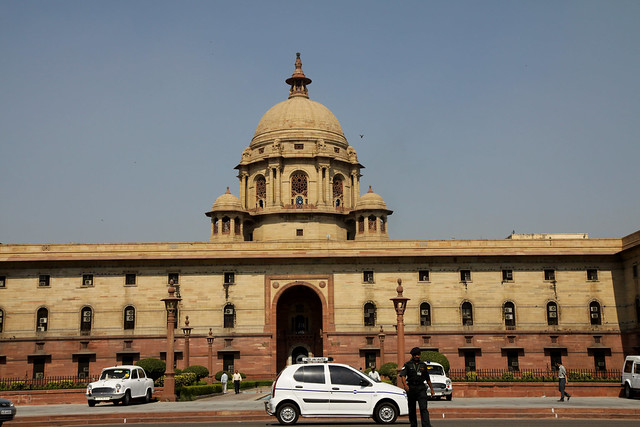 The Rashtrapati Bhavan, the official residence of the President of India. It was the Viceroy’s residence before India’s independence. 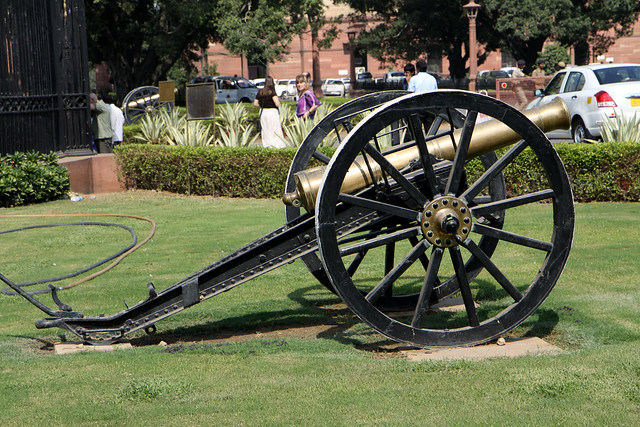 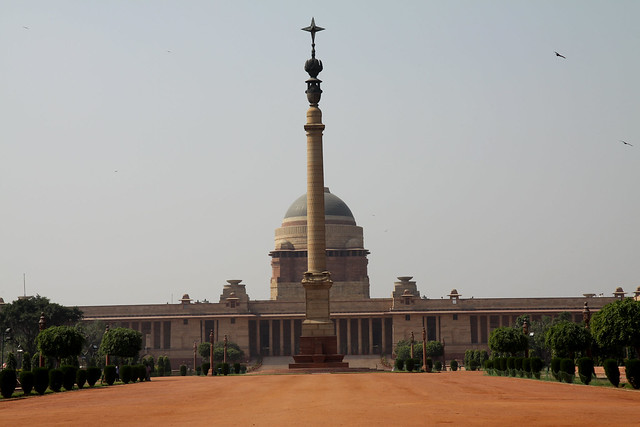 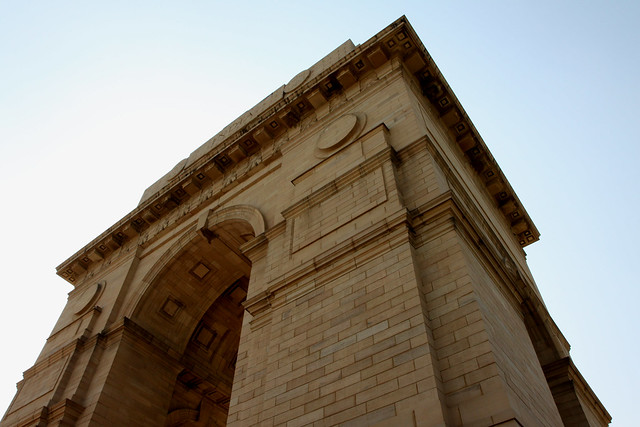 India Gate is India’s war memorial arch in honour of those who died in the first World War and second Afghan War. It is also India’s memorial of the Unknown Soldier. 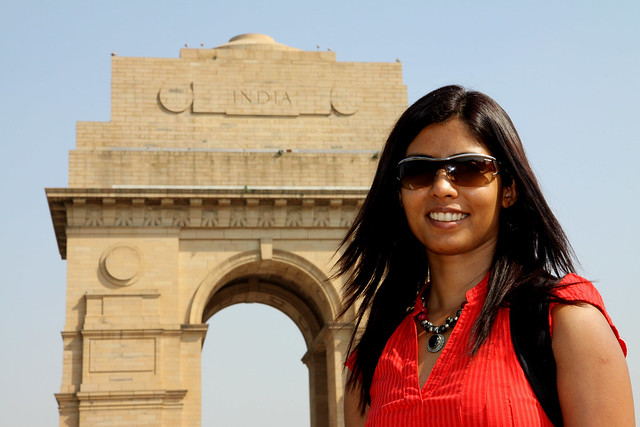 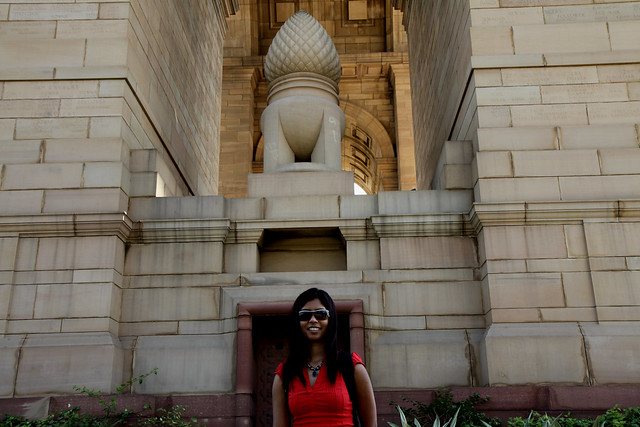 Before every republic day march past, homage is paid by the prime minister and the three service chiefs to the “unknown soldiers” at the eternal flame that was lit after the 1971 Indo-Pak war under the arch of India Gate. 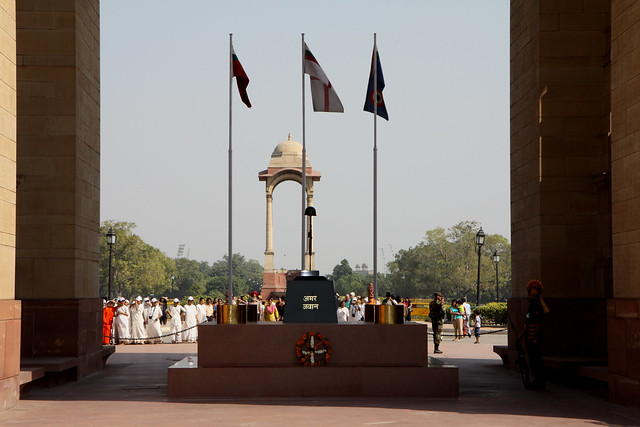