The Diu Fort was built by the Portuguese during their colonial rule of the Diu island. 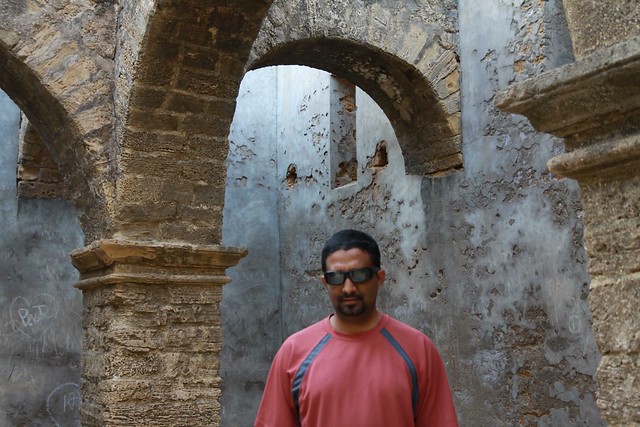 The Diu town is located to the west of the fort. The fort was built in 1535 AD subsequent to a defense alliance forged by Bahadur Shah, the Sultan of Gujarat and the Portuguese when Humayun, the Mughal Emperor waged war to annex this territory.

It commands a magnificent view of the sea. It skirts the sea on three sides. The outer wall of the fort was built along the coast line. 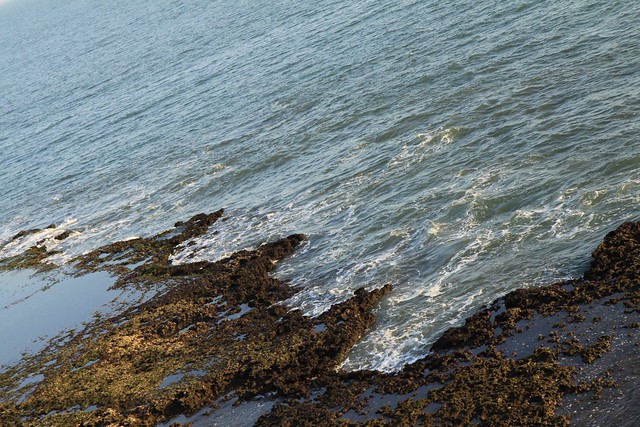 View of the sea from the Fort 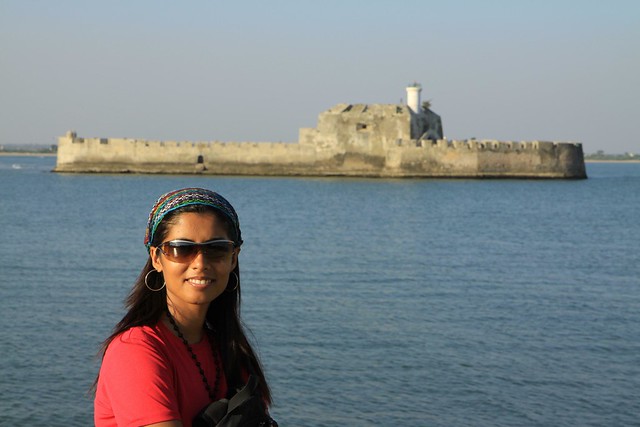 View of Forti-do-Mar (Prison) from the Fort

The inner wall had bastions on which guns were mounted. 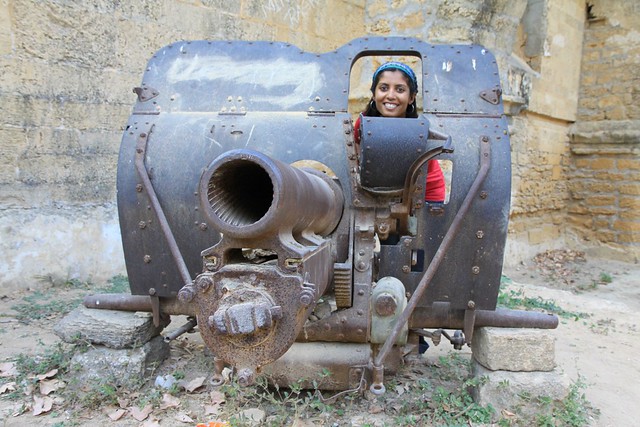 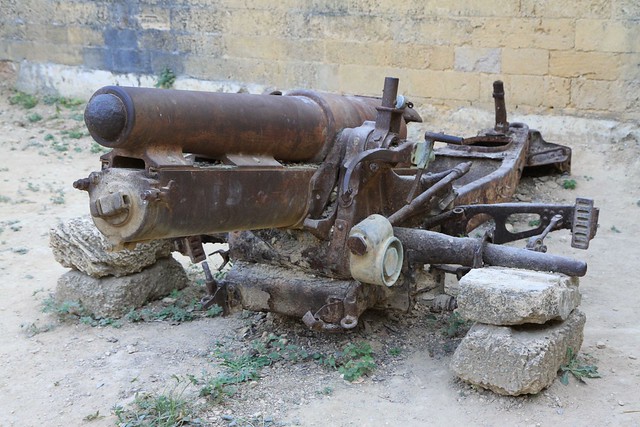 The importance of the Diu Fort was highlighted by an opinion poll conducted by the Portuguese Government to list out the New Seven Wonders of Portugal built during their colonial rule. The Diu Fort and the Basilica of Bom Jesus in Old Goa were chosen as the two wonders from India, among the seven from across the world, out of a list of 27 monuments built in 16 countries during the Portuguese rule.

Canons made of brass are located along the towers. 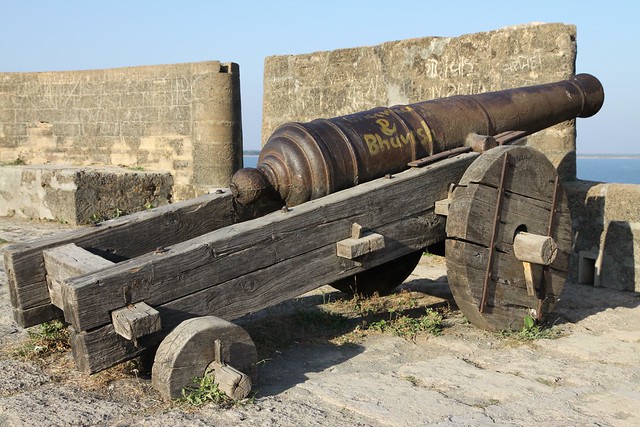 A double moat (outer one is a tidal moat) between the outer and inner walls provided security to the fort.

The fort has a Jetty which is still in use. 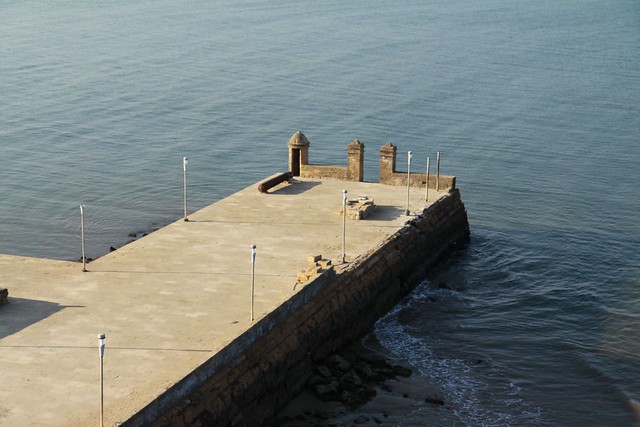 View of the Jetty 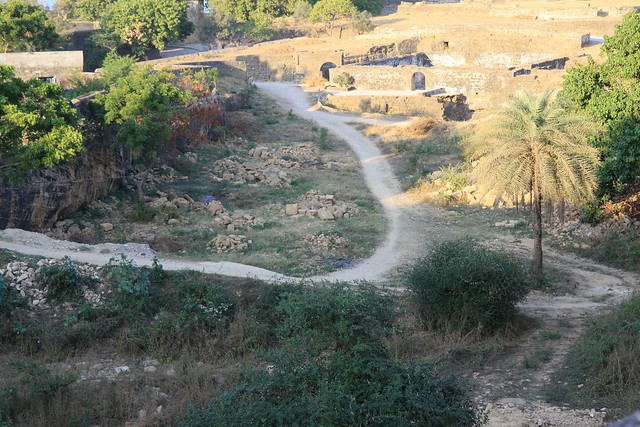 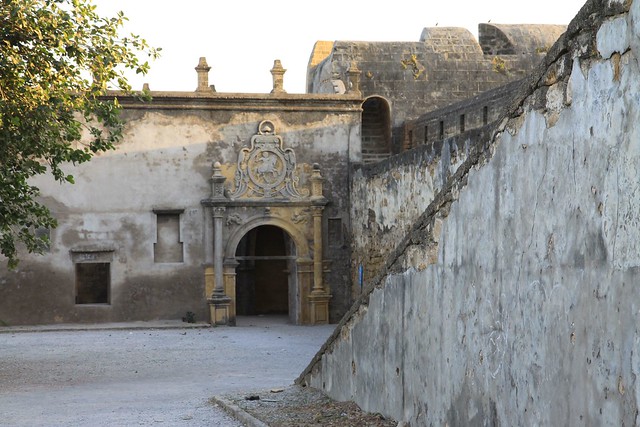