The Kutch Museum was established in the year 1877 by the British Governor of Mumbai, Sir James Fergusson. 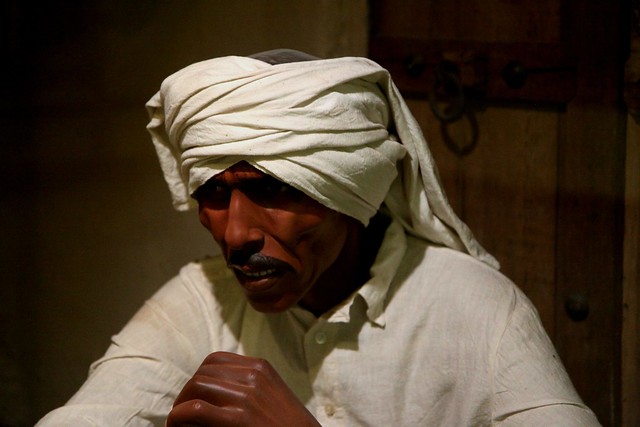 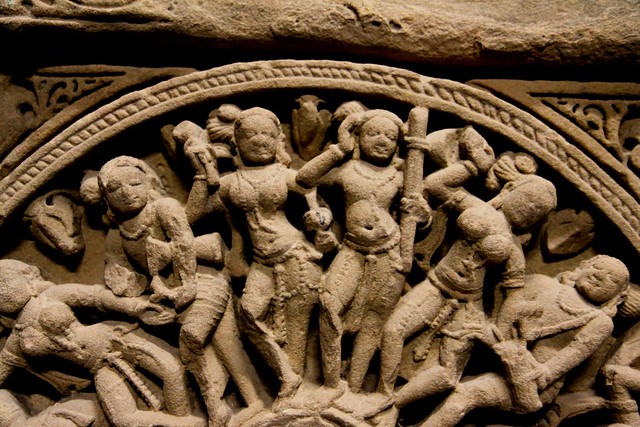 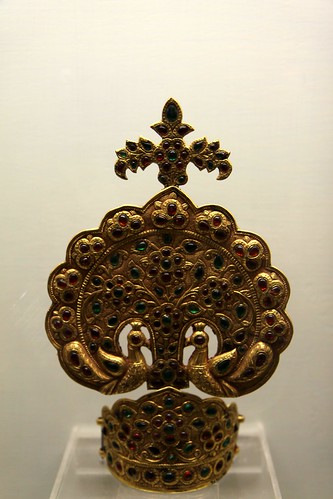 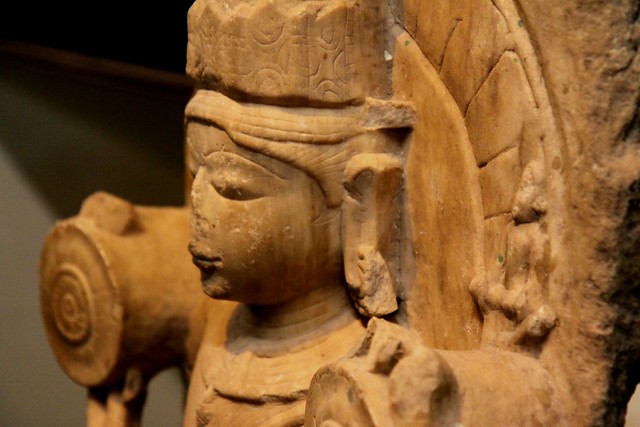 Ariavat, the seven trunked snow white elephant of Indra (18th Century AD). Each of the trunks is crowned by a temple. This 18th century wooden masterpiece from Mandvi shows Indra going to worship Tirthankar.

The Airavat is painted in the Kamagiri style of Kachchh. The GOI issued a postal stamp showing this Airavat to commemorate the Museum centenary in 1977. 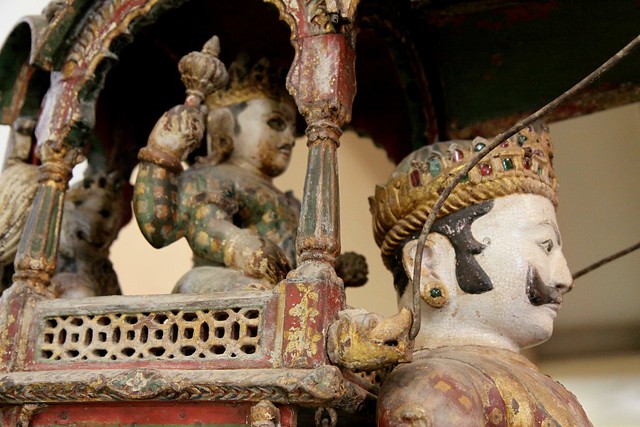 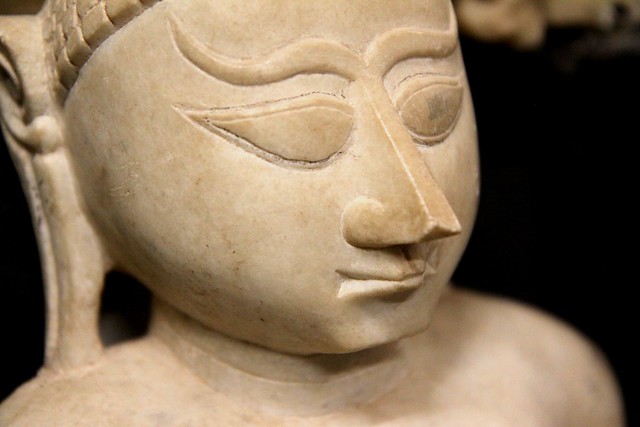 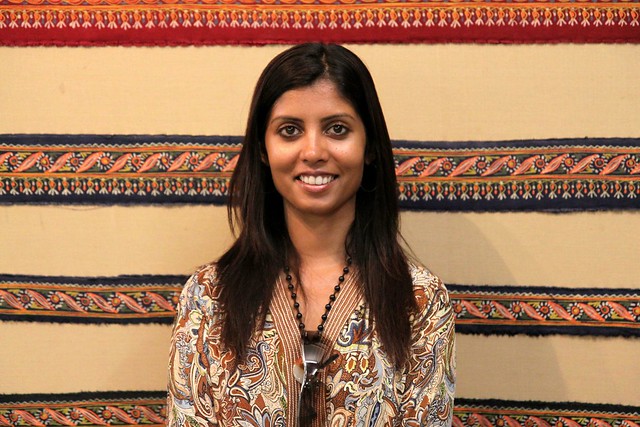 Next to the Textile exhibits 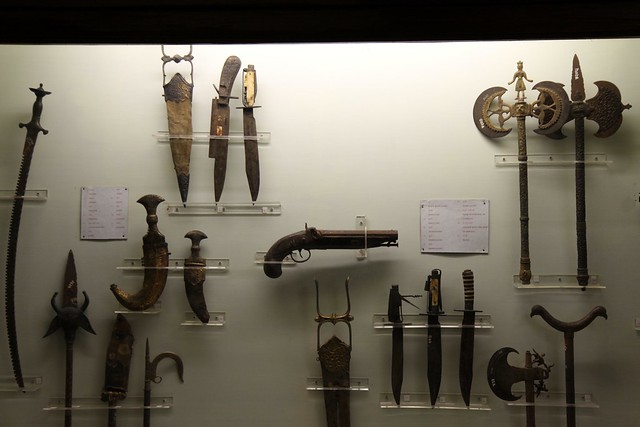