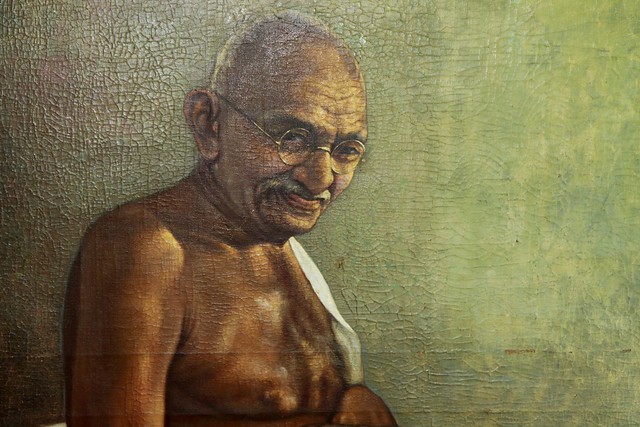 Sabarmati Ashram (also known as Gandhi Ashram, Harijan Ashram, or Satyagraha Ashram) is located in the Ahmedabad suburb of Sabarmati on the bank of River Sabarmati. This was one of the residences of Gandhiji.

The ashram was originally established at the Kocharab Bungalow of Jivanlal Desai on 25 May 1915. The Ashram was then shifted on 17 June 1917 to a piece of open land on the banks of the river Sabarmati.

The museum, Gandhi Smarak Sangrahalay, was inaugurated by Jawaharlal Nehru, Prime Minister of India, on 10 May 1963. 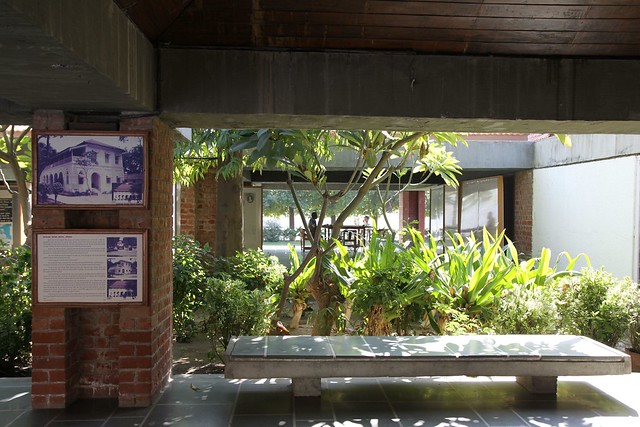 Exhibit inside the museum

It from this ashram, on the 12 March 1930, that Gandhi marched towards Dandi,241 miles from the Ashram with 78 companions in protest of the British Salt Law, which taxed Indian salt in an effort to promote sales of British salt in India. This mass awakening filled the British jails with 60 000 freedom fighters. 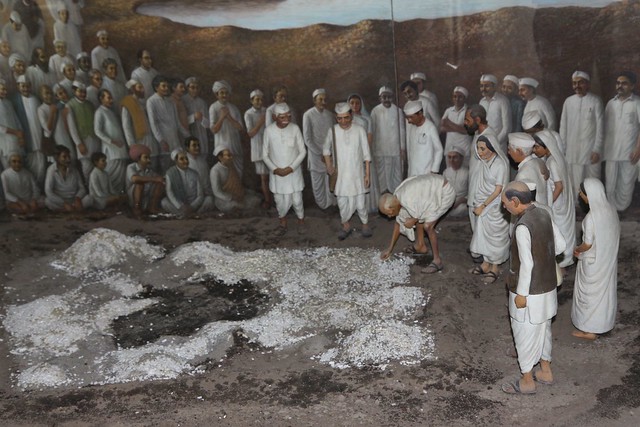 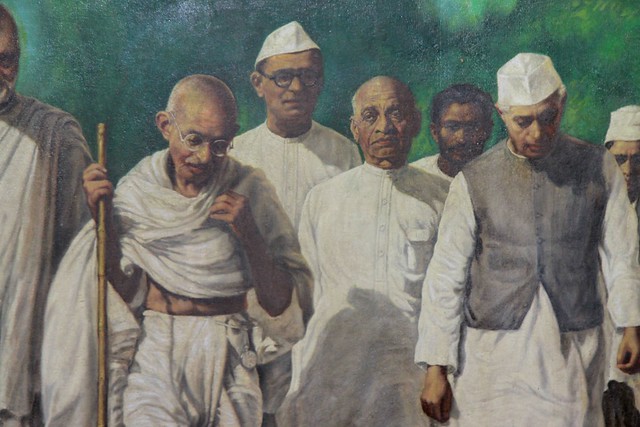 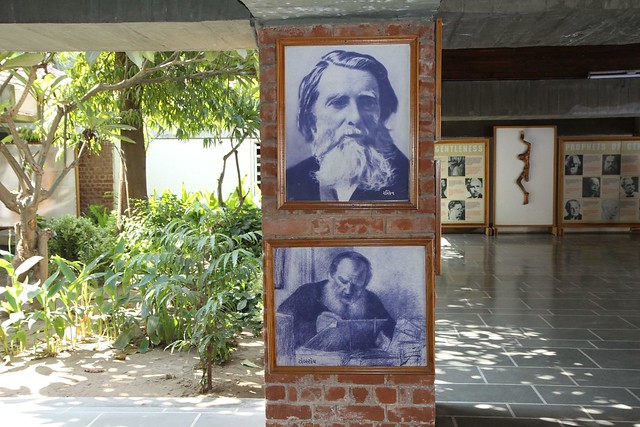 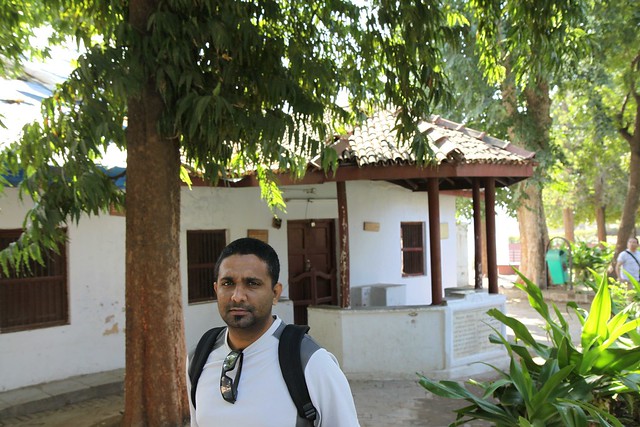 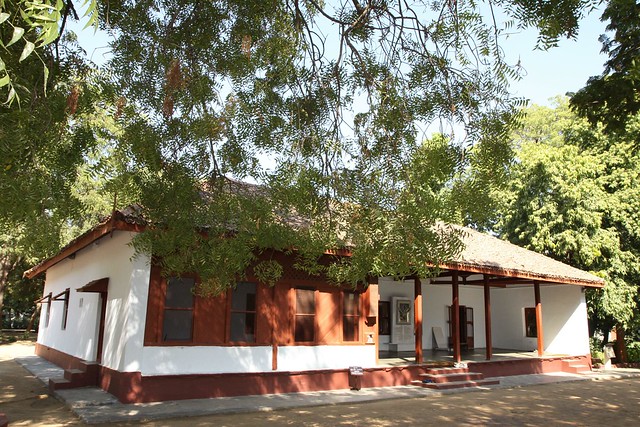 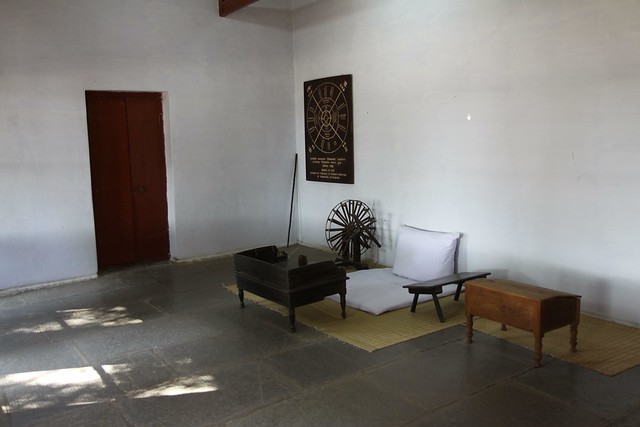 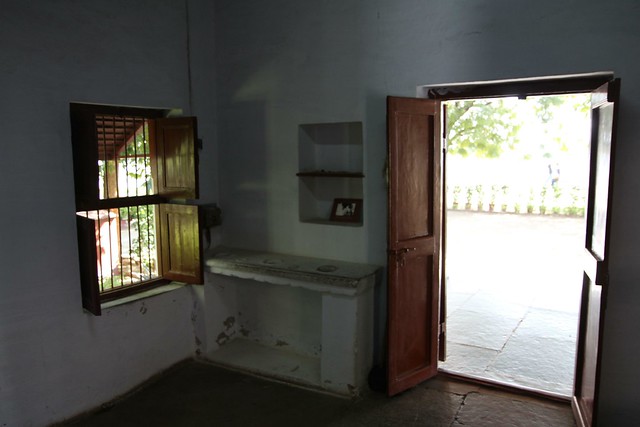