This fort was built between 1695 and 1700 by Rana Prithvi Singh, a descendent of Sabha Chand. 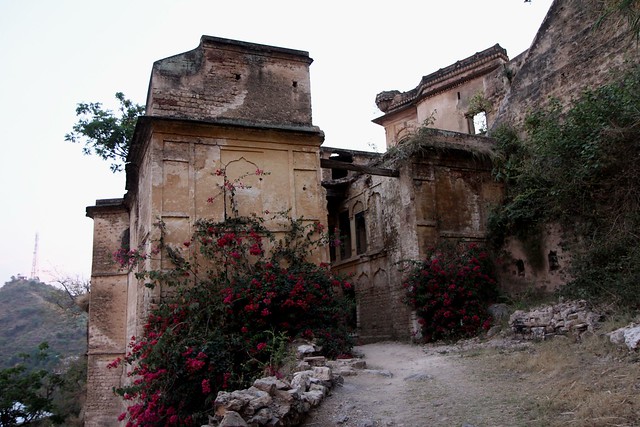 View of the Bazaar Entrance

The Fort was captured by the Gurkhas in 1806, forcing Rana Jagat Singh, the ruler of Baghal had to take refuge in Nalagarh. 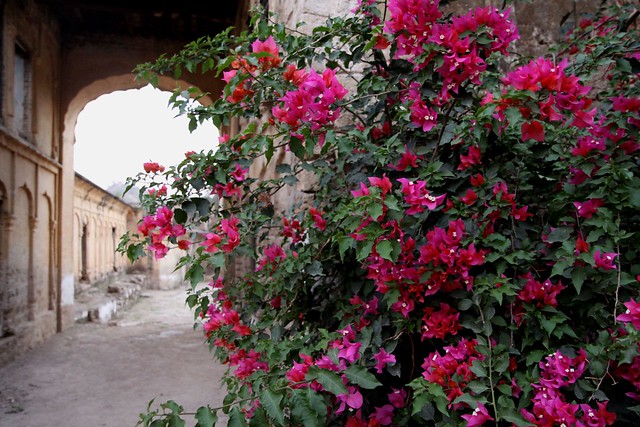 During the period from 1806 to 1815, the Gurkha General Amar Singh Thapa used Arki as his base to make further advances into Himachal Pradesh as far as Kangra. 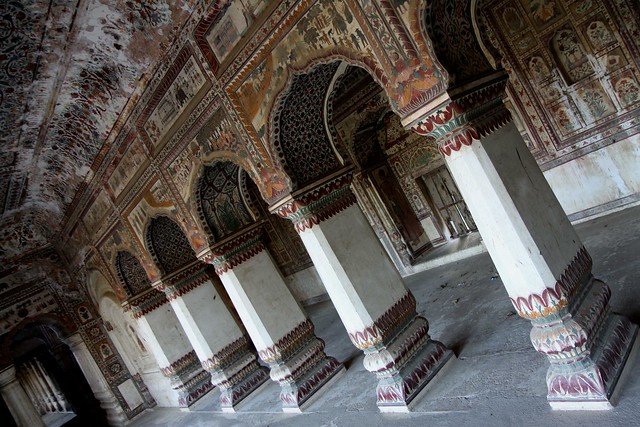 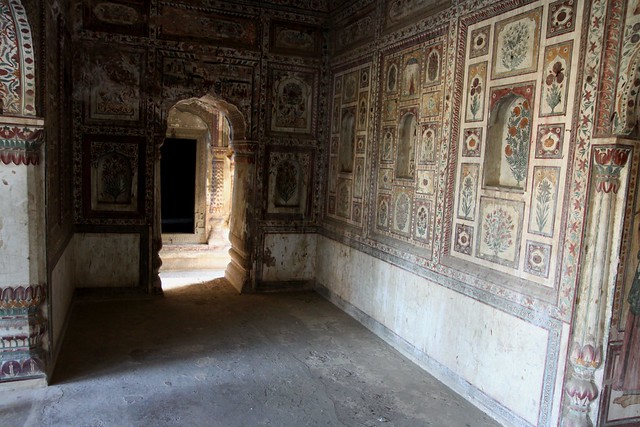 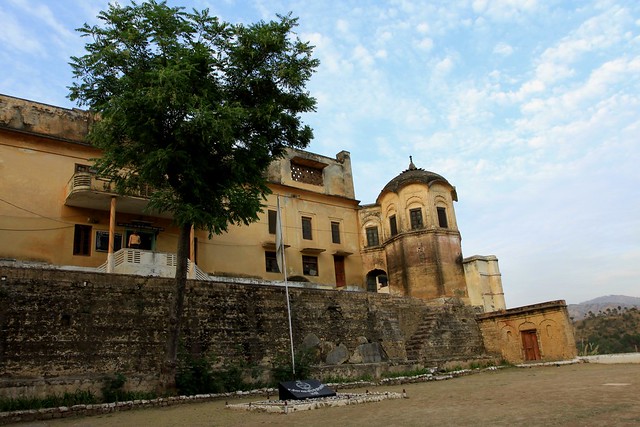 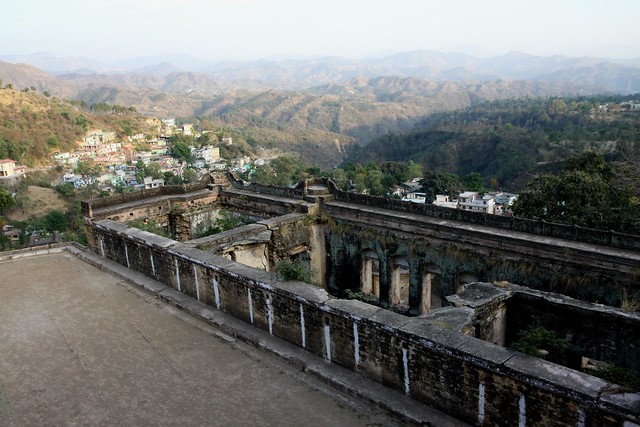 View from the Fort 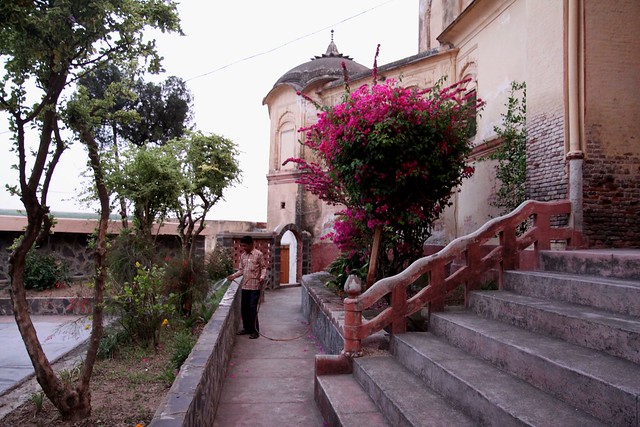 Near the living quarters 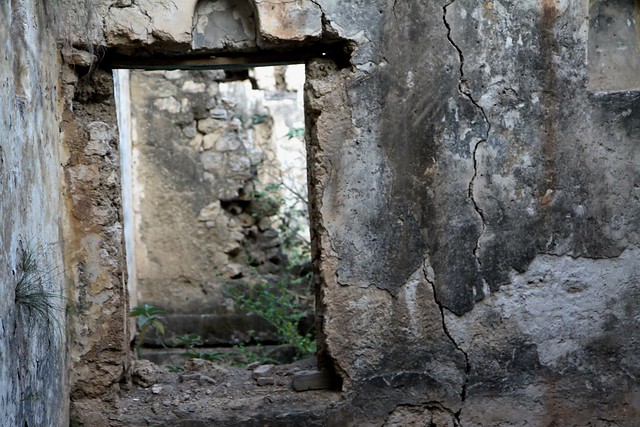 Ruins inside the fort 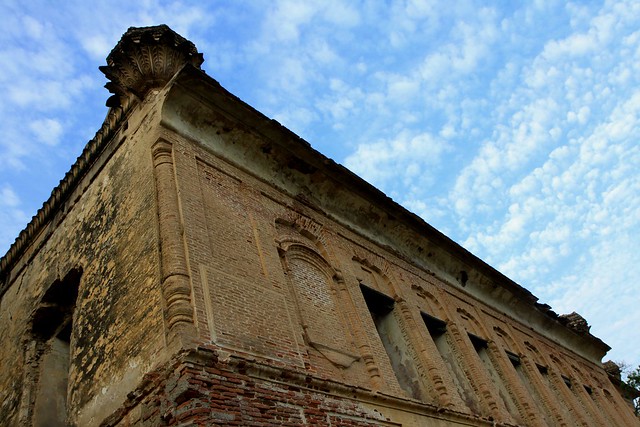 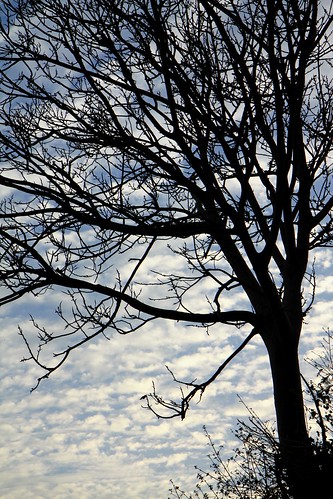 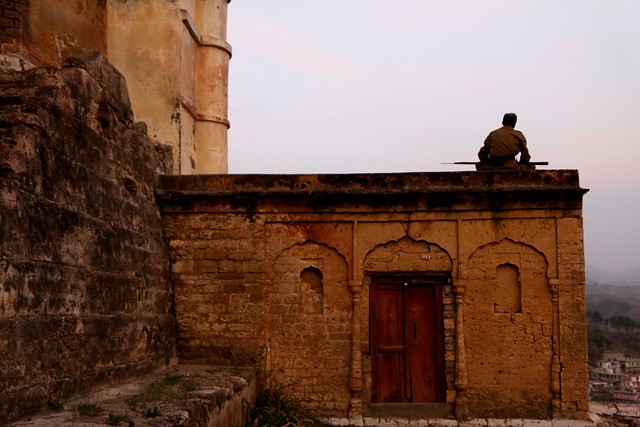 Making sure ‘All iz well’ 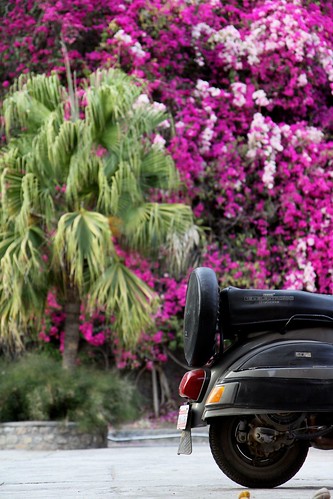 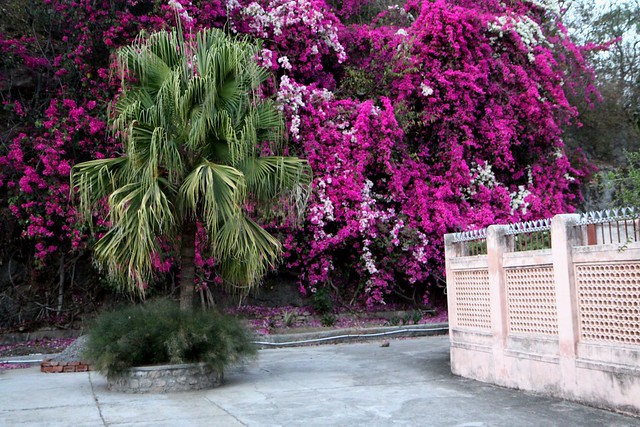 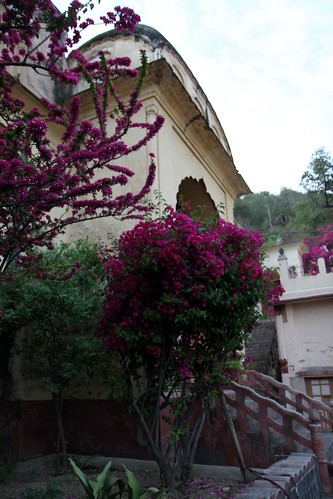