Often dubbed as ‘Dull and Lousy’, Dalhousie was named after Lord Dalhousie who was the viceroy in India at the time (1854) when the British Empire established it as a summer retreat for its troops and bureaucrats.

St. John’s Church
This is the oldest of the five churches in Dalhousie. 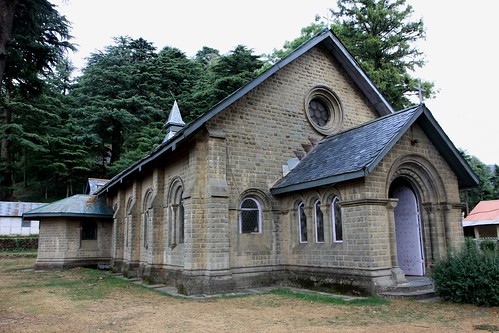 The church is known for its exquisite stained glass work. 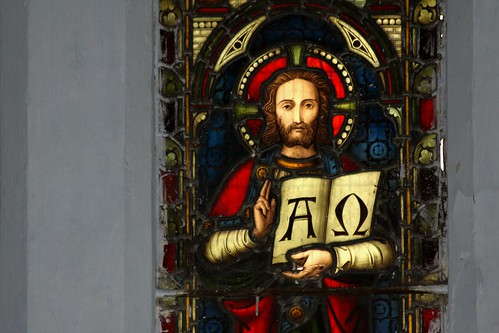 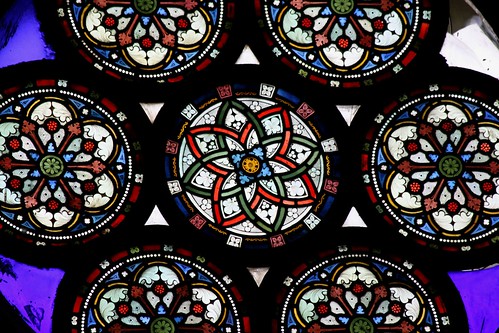 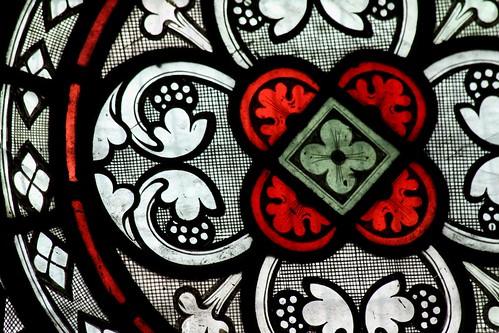 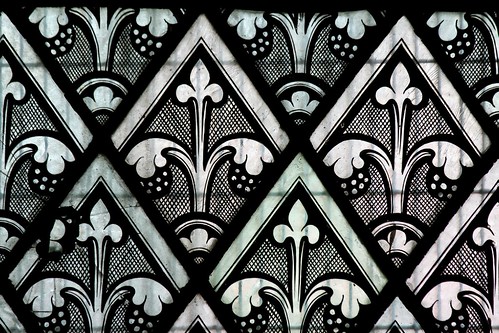 In the early 1950s, a large number of Tibetan refugees settled in Dalhousie. Although most of them have since moved out, they have left behind beautiful rock frescoes along Garam Sarak. 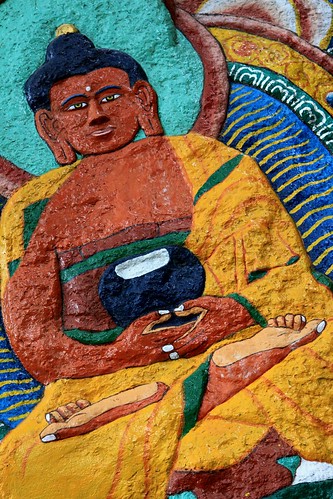 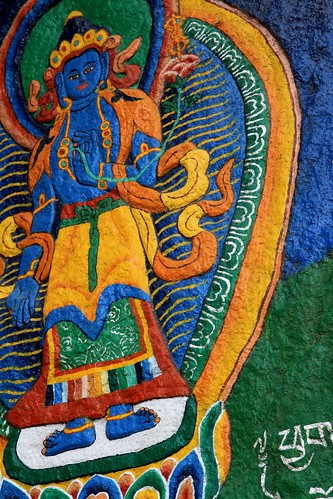 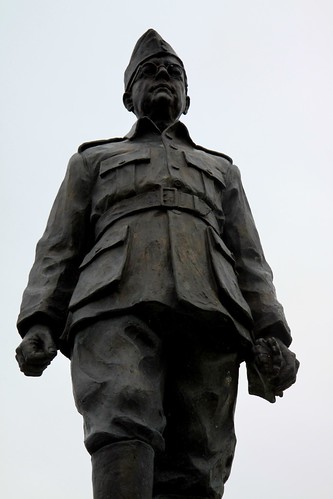 2 Responses to Photo Tour of Dalhousie