Mashobra is a town along the historic Hindustan-Tibet Road built in 1850 by Lord Dalhousie.

Talli, a meadow near the Mahakali temple, hosts the annual Jotton ka Mela in October. This mela is very popular for its Bull Fights. 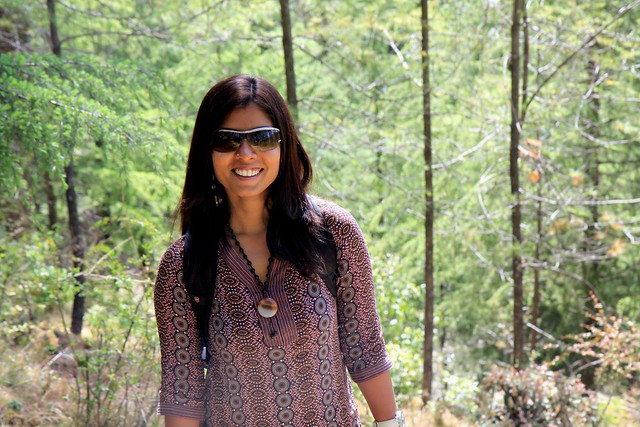 On the way to Talli 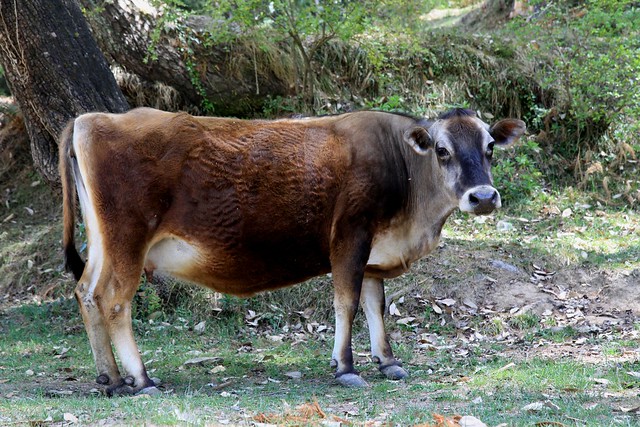 Bovine Friend on the way to Talli 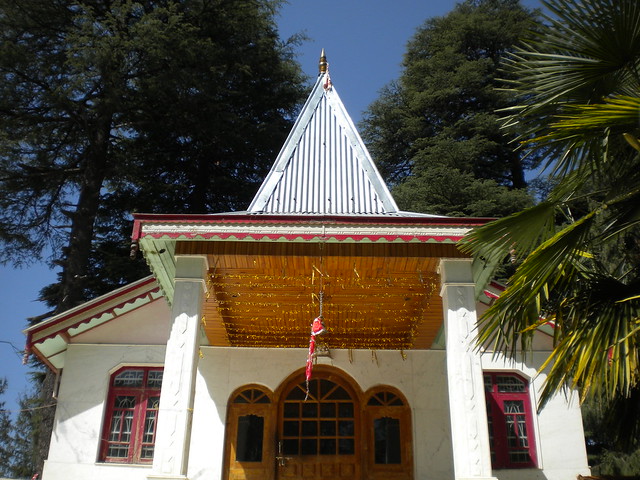 Craignano is a pre independence era retreat, named after the Italian countess of Craignano (in the Province of Turin). 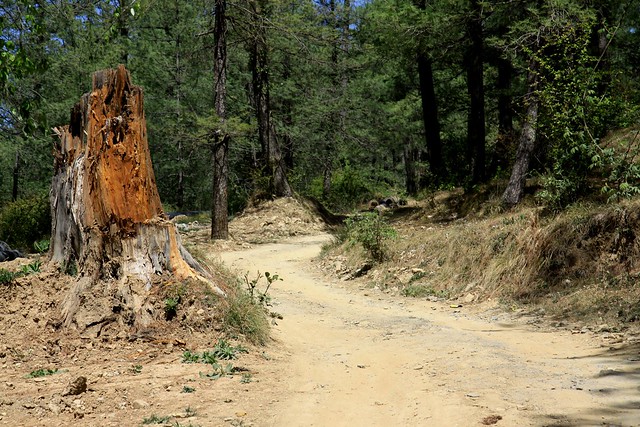 On the way to Craignano 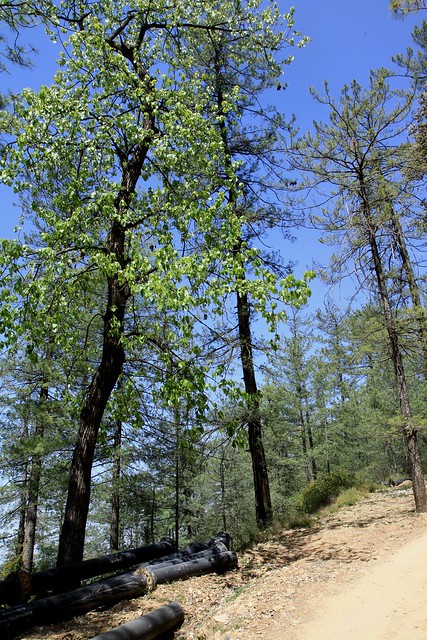 Pine and Oak trees along the way

Craignano Camp, located about 100m from the Craignano House, offers a slew of activities including rappelling, rock climbing, mountain biking, and rafting. 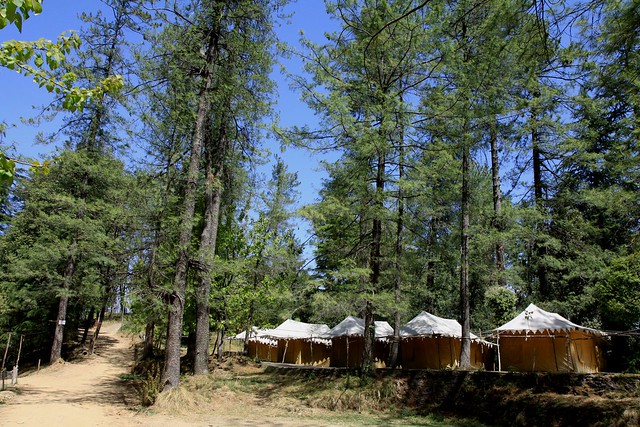 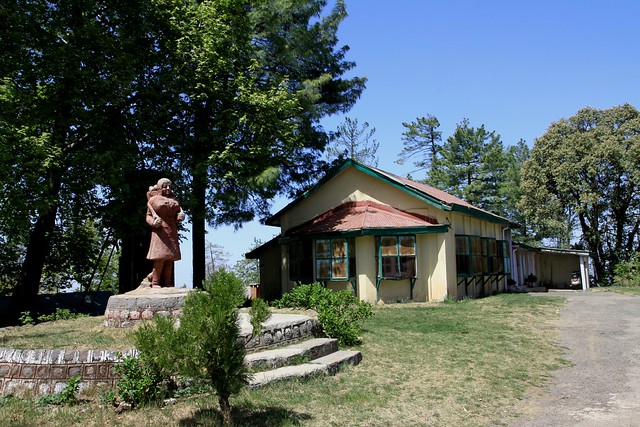 Craignano has the world’s highest water lift (7657ft) built by the British that still serves Shimla. 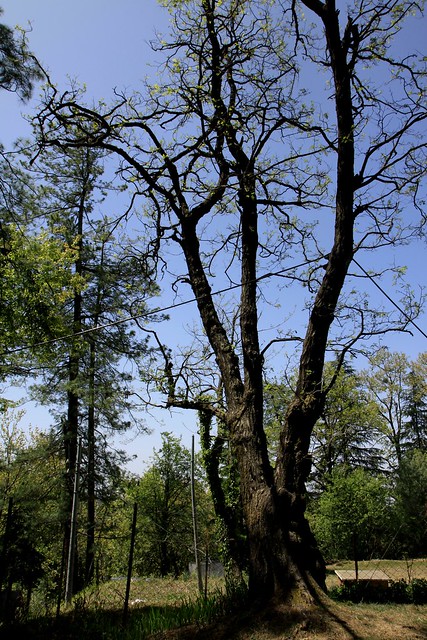 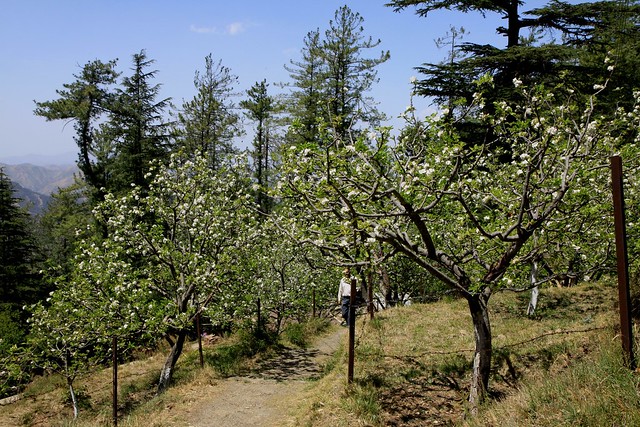 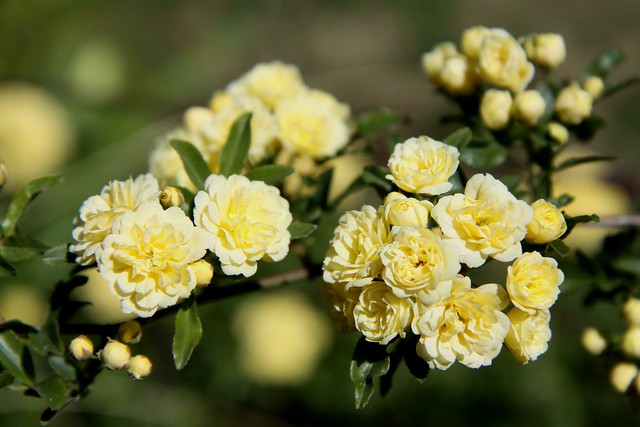 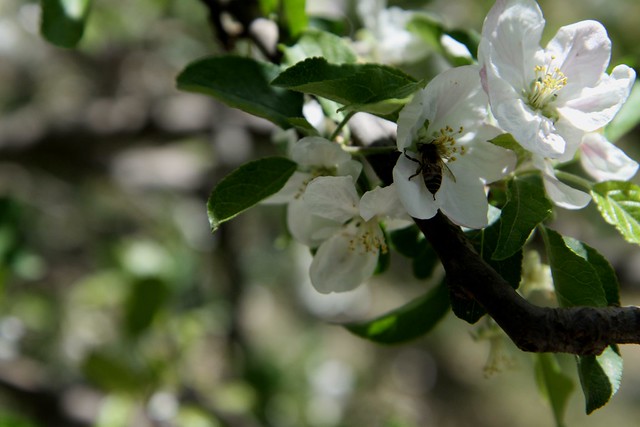 A bee doing what it does best 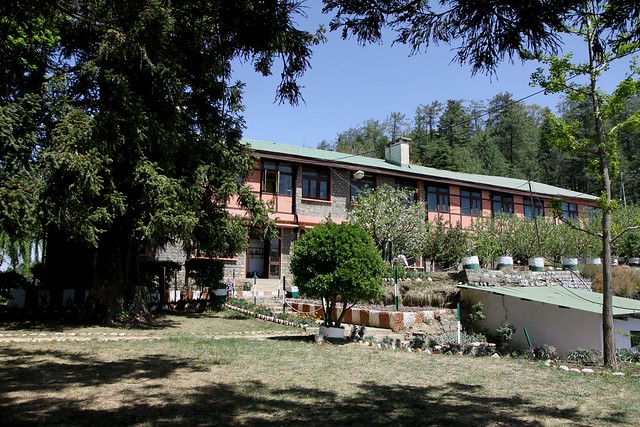 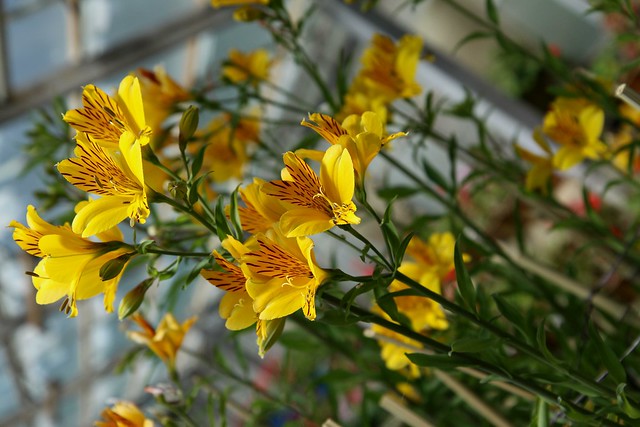 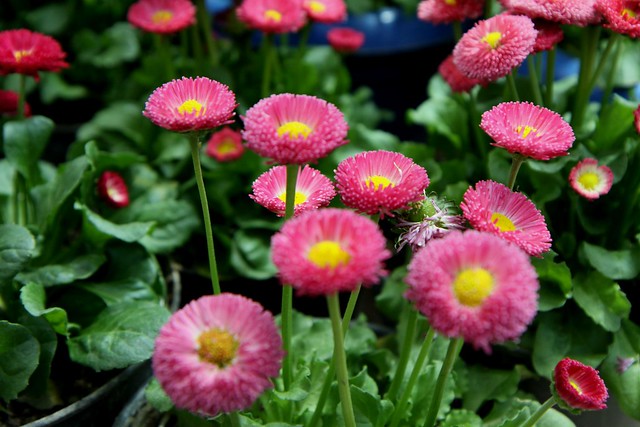 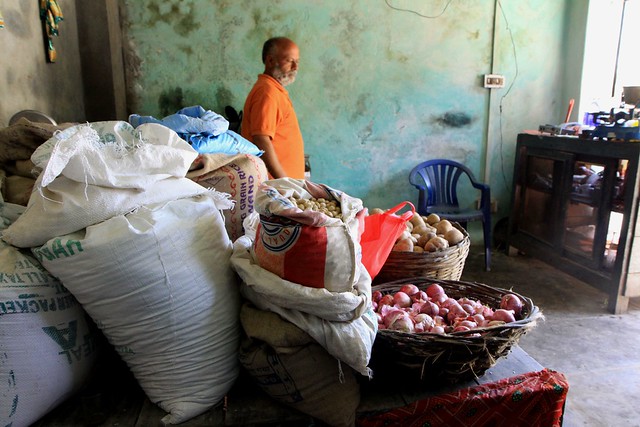 Way back to Talli

There are two shacks, serving simple Himachali food, opposite the Maha Kali Temple.

Shack where we had some pakodas and chatted with the locals – super friendly junta. 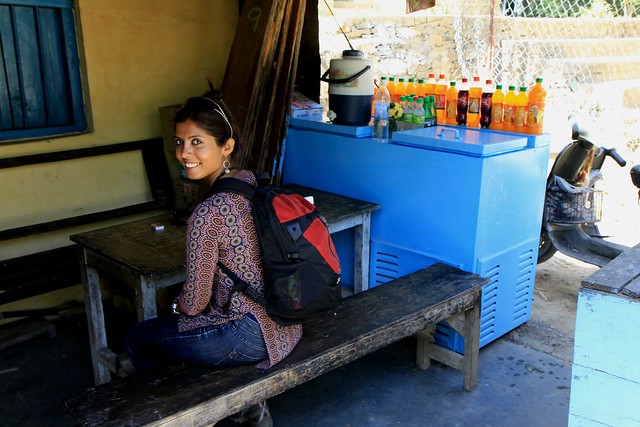 Shack where we had Kadi Chawal

Mashobra Town and Beyond

After lunch, we proceeded towards the town. Along the way we saw some luxurious villas … Money, Money, Money !!! 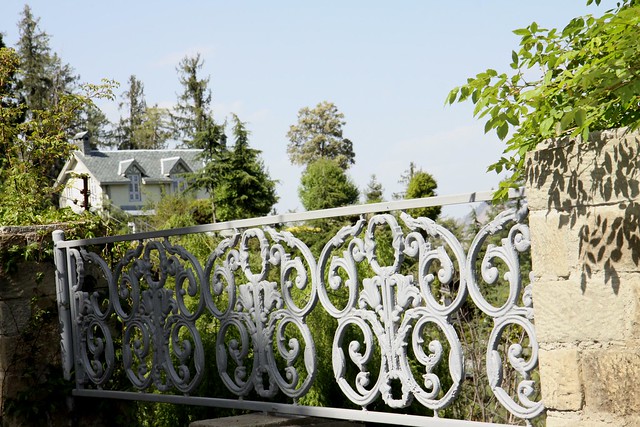 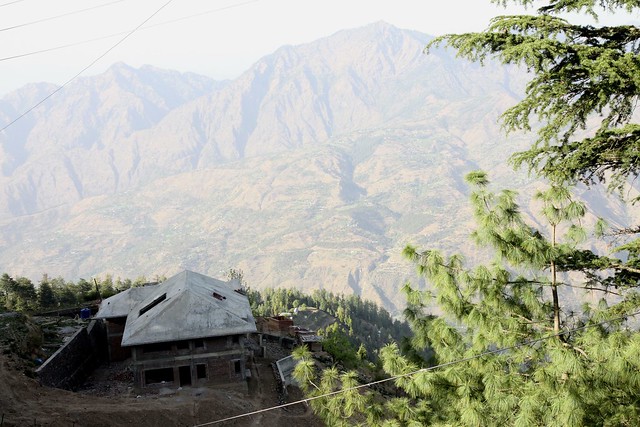 The locals are not particularly happy with the Gandhis moving into their little town because of the increased security and property resale restrictions. 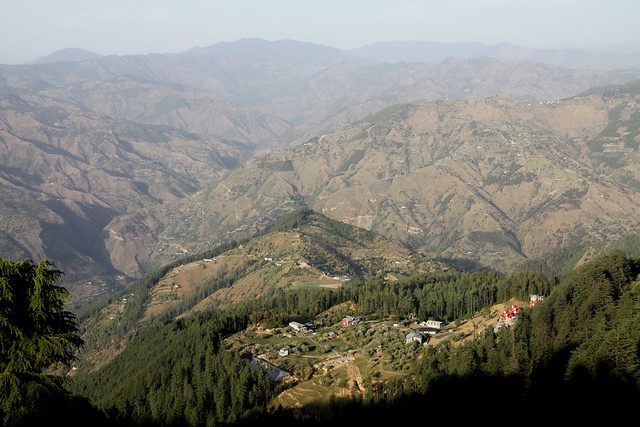 View from the helipad