The village of Andretta would not have shot into prominence, had it not been for british born Norah Richards.

Norah came to India in the year 1911 along with her husband Philip Richards, the latter taking up a position as an English professor at the Dyal Singh College in Lahore. After her husband’s death in 1920, Mrs. Richards returned to England only to come back in five years to settle in the Kangra Valley. 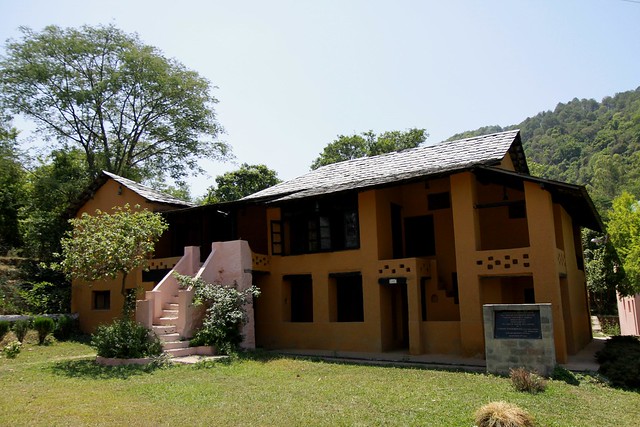 Soon she became the focal point of Andretta and the artistic talent from all over the country began to congregate at Andretta. These included prominent artists like Prithvi Raj Kapoor, BC Sanyal, Shobha Singh, and Gurucharan Singh. 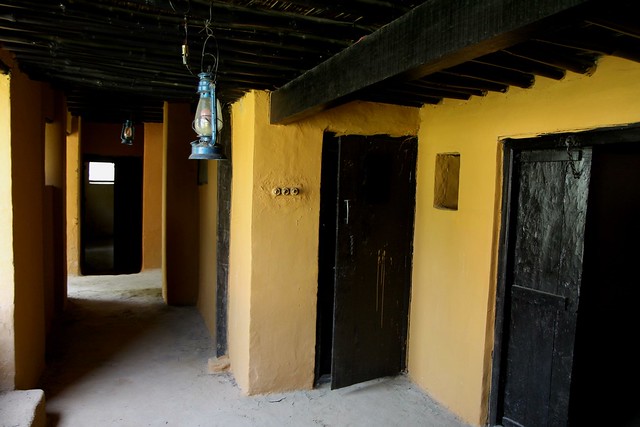 People still fondly refer to her as the great grandmother of Punjabi theatre. Every year on her birthday, art students perform Punjabi plays at her house. 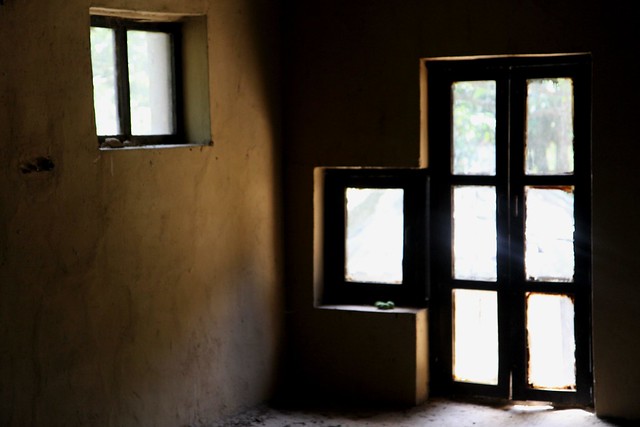 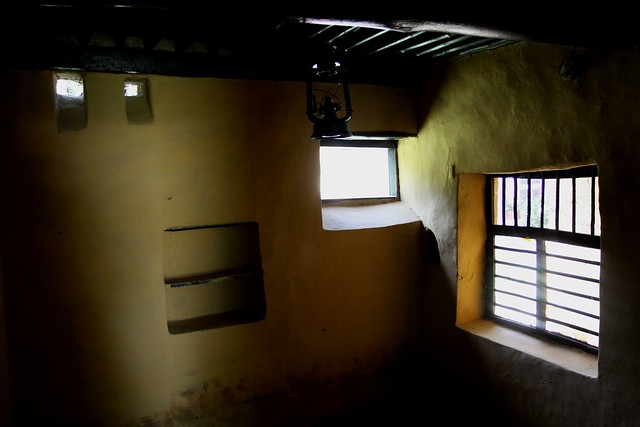