Tashi Jong is home to the Drukpa Kagyu school of Buddhism. 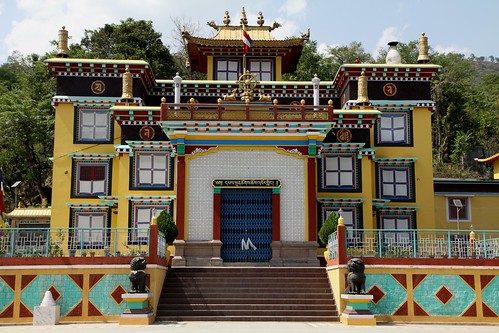 In the late 1950’s, the eighth Khamtrul Rinpoche, Dongyu Nyima left Tibet with many of his followers just prior to the communist Chinese invasion. He led his followers to Himachal Pradesh and started a new Khampagar which they called Tashi Jong. 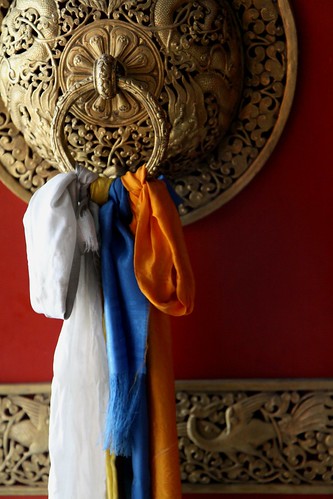 At Tashi Jong, Khamtrul Rinpoche did everything he could to reestablish the various traditions that he and his followers carried with them from Tibet so that they would survive for posterity. 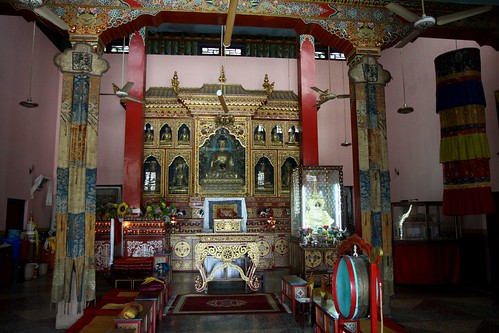 In 2006, Tashi Jong was making a lot of news because the monastery is trying to mummify a monk. 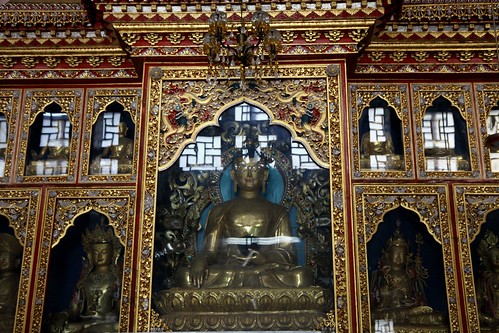