The Ridge is a large open space, located in the heart of Shimla. 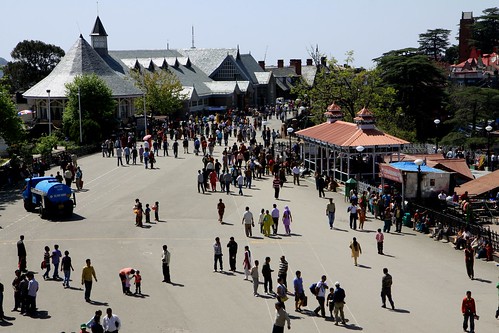 It runs east to west alongside the Mall Road, and joins it at the Scandal point on the west side. 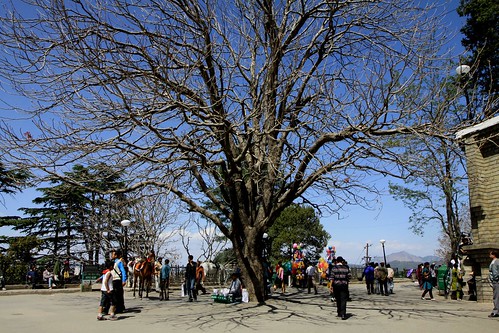 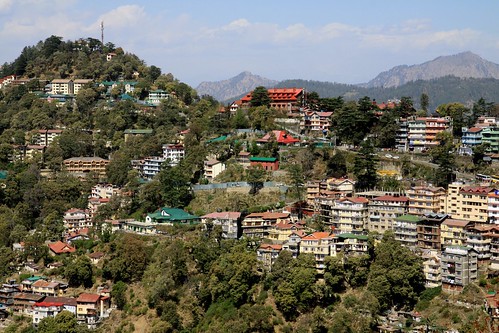 View from the Ridge 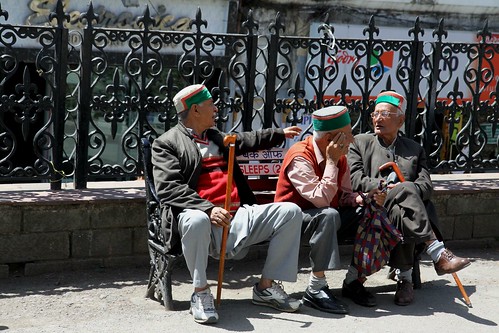 Built in 1857, the Christ Church is the second oldest church in North India. 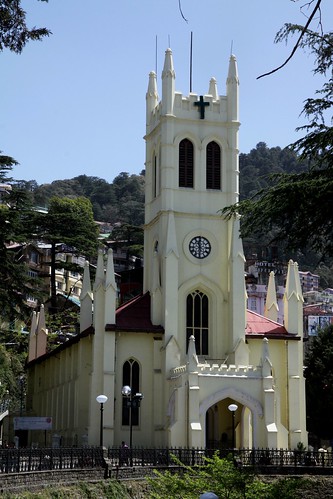 It was designed by Colonel JT Boileau in 1844, but consecrated only after 1857. 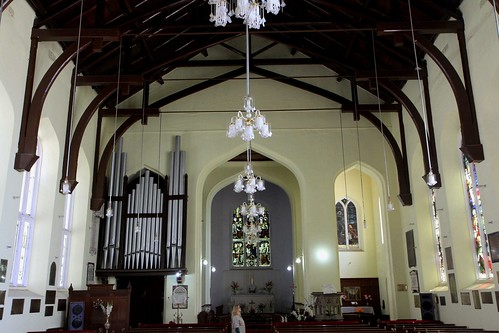 View of the Altar

It still has those lovely stained glass windows for which it is so famed. 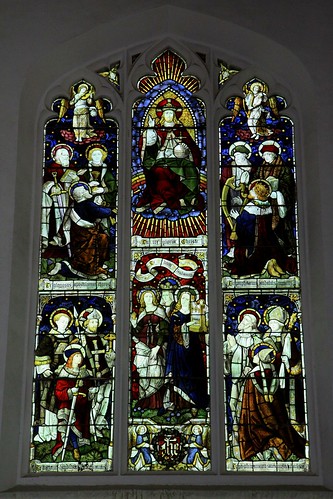 The beautiful stained glass window behind the Altar

The Municipal Corporation building of Shimla, recently renovated at a cost of 5 Crores, adds to the surrounding architecture reminiscent of the pre-independence era. 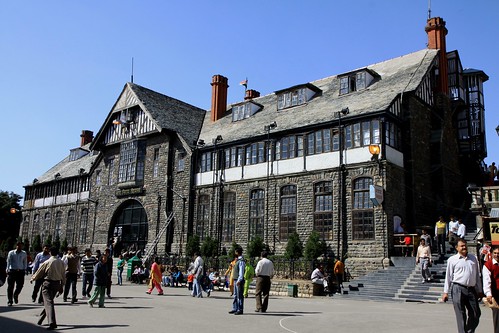 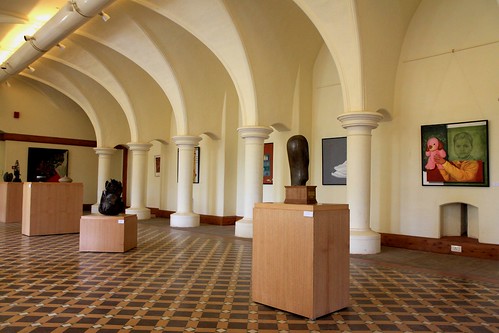 Many popular film personalities have performed on its stage. 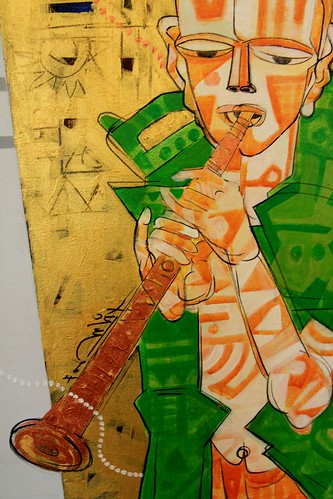 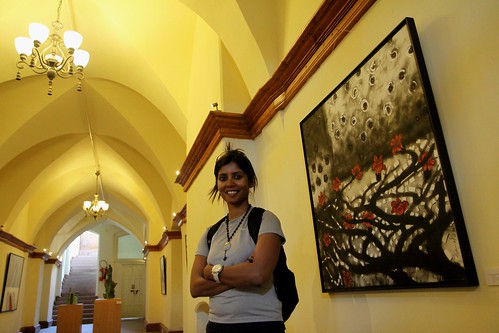 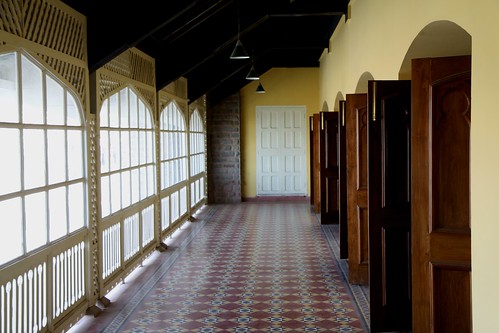 Scandal Point is where the Mall road joins the Ridge on the west side. The name, scandal, arose from the commotion caused by the elopement of a British lady with the Maharaja of Patiala during the British Raj. 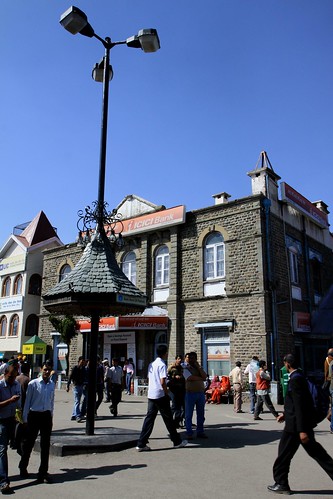