The Viceregal Lodge, situated on the Observatory Hill, is now being used by the Indian Institute of Advanced Study (IIAS). 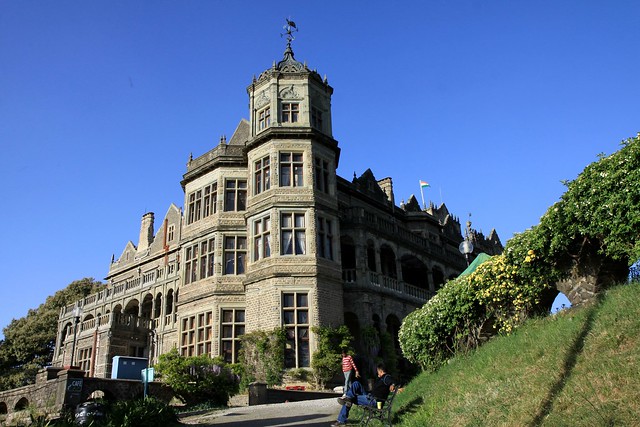 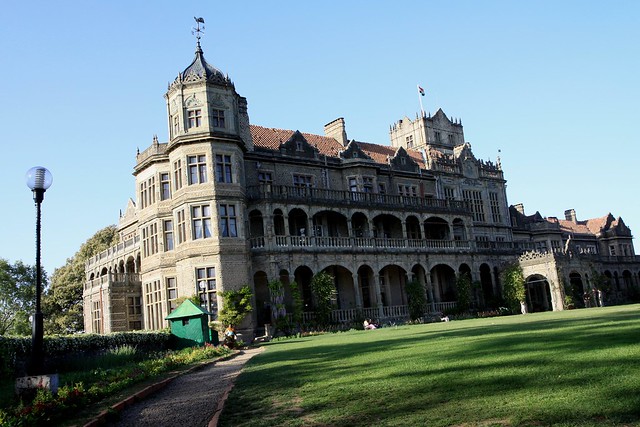 This massive building is surrounded by tall pine trees. 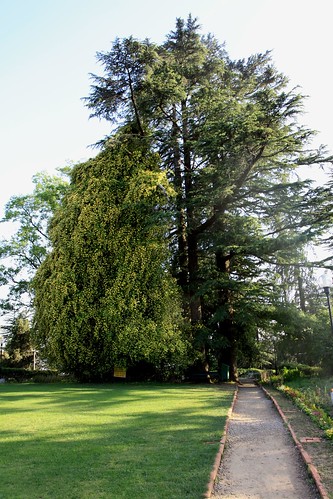 Trees along the lawns 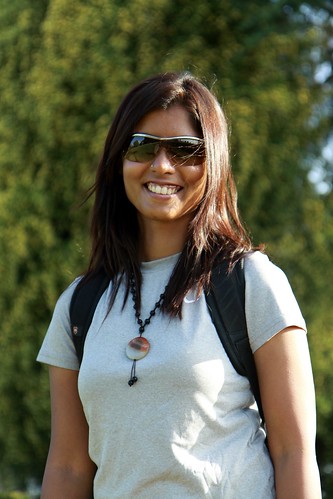 The Viceregal Lodge is the only building in Shimla that occupies an entire hill by itself. 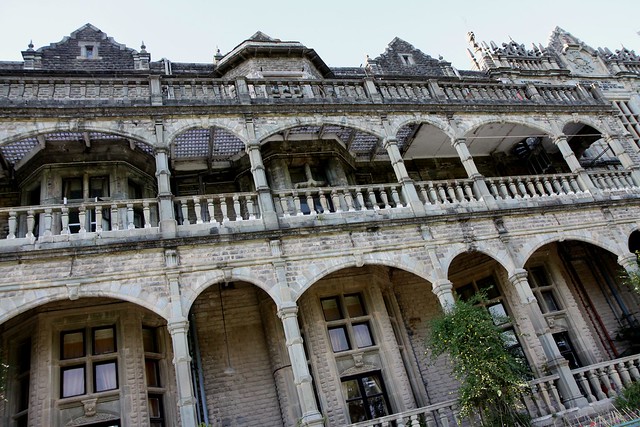 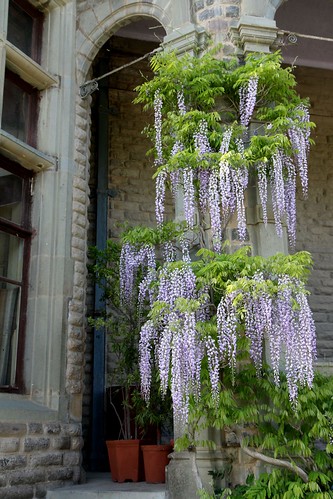 At the end of the covered walkway

This was the venue of the Shimla Conference in 1945. 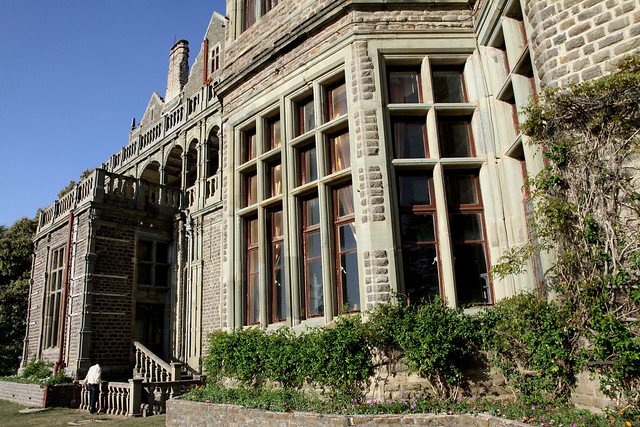 After independence, the Lodge was used by the President of India as his Summer Retreat. 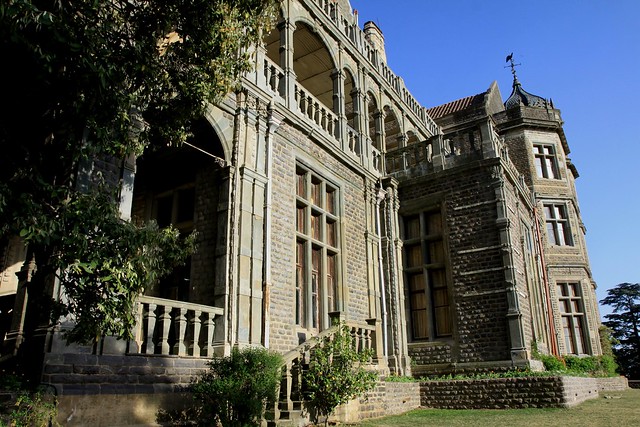 In the early 60s the President Dr. S. Radhakrishnan, and the Prime Minister Jawaharlal Nehru decided to move the Indian Institute of Advanced Study moved into the Lodge. 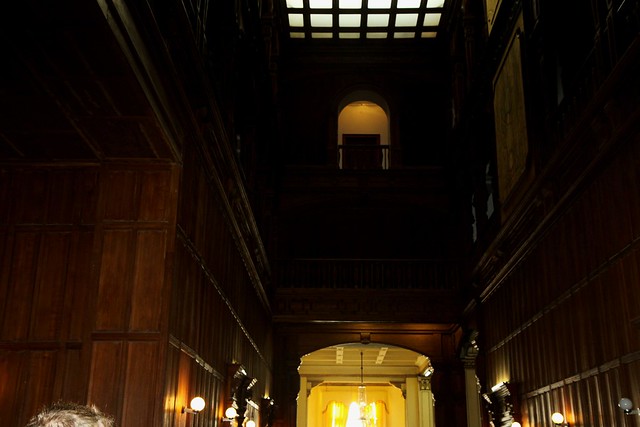 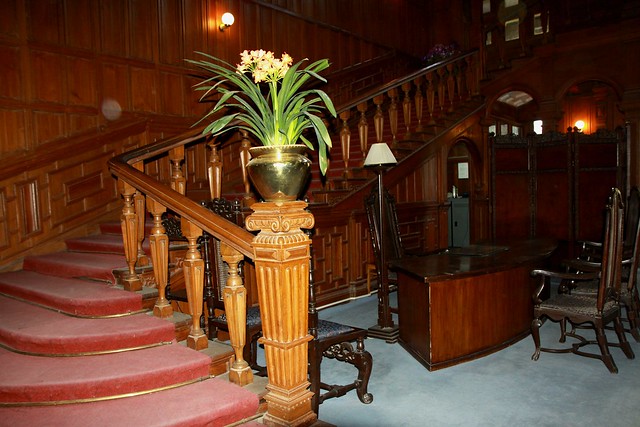 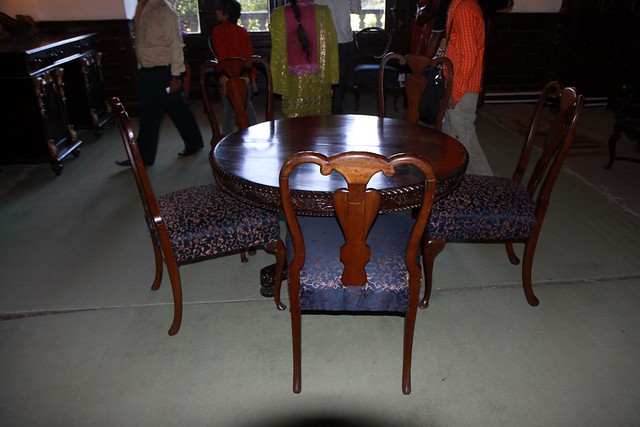 This table used for the “India Partition” meeting