Rewalsar is the confluence of three major dharmic religions – Hinduism, Buddhism, and Sikhism. 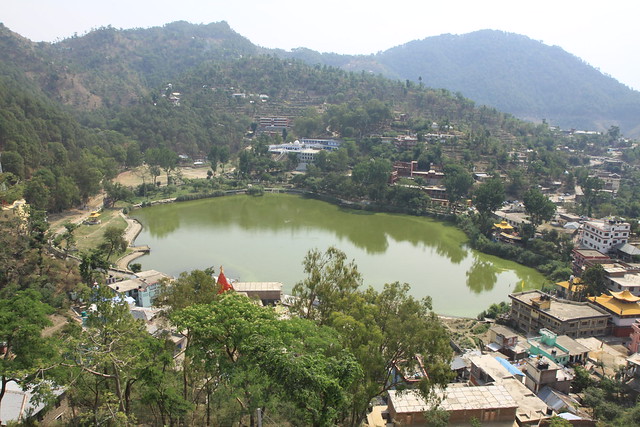 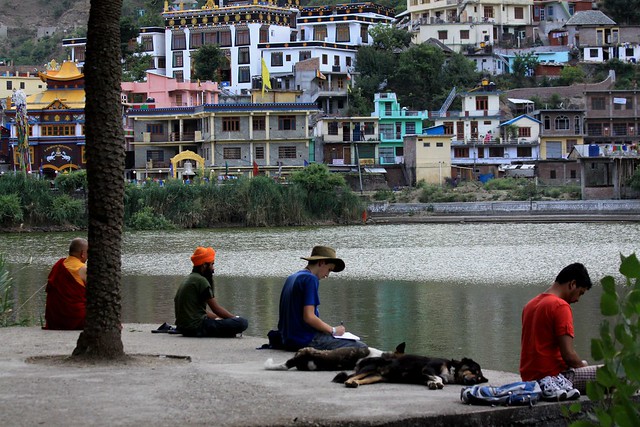 A Buddist, a Sikh, (a tourist), and a Hindu meditating along the lake.

Seven mythological lakes, associated with the Pandavas, are located above Rewalsar. There a couple of Hindu temples along the lake. 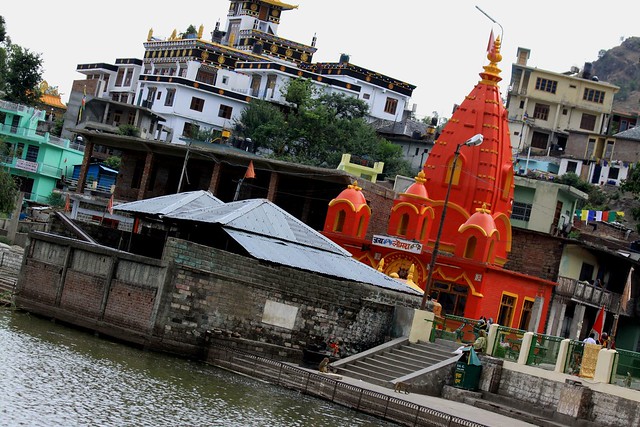 The lake is filled with trout and can be seen along the banks begging for rice puffs (sold by elderly local women). 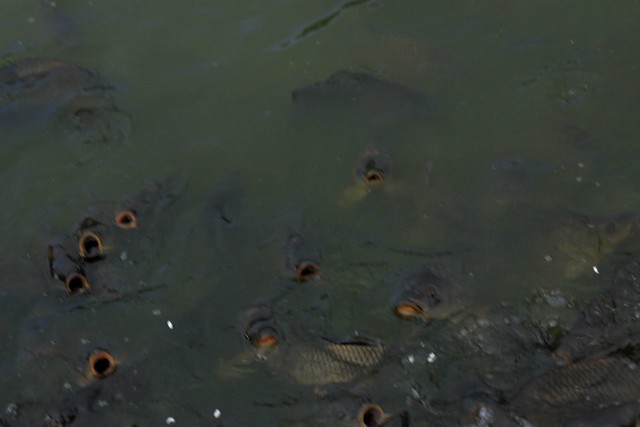 Eagerly waiting for the rice puffs 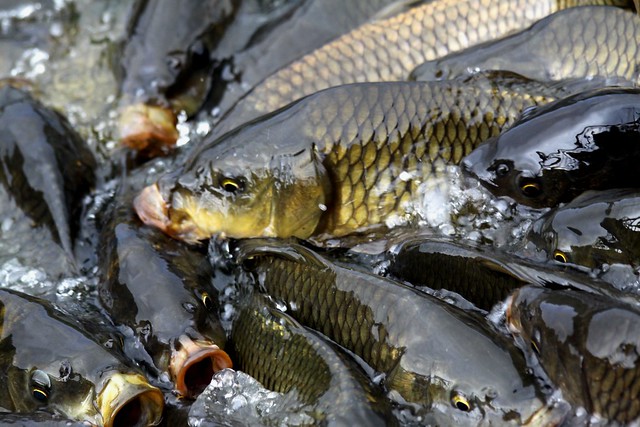 The lake is also associated with Padmasambhava (AKA Guru Rinpoche), who is recognized as the second Buddha of this age. Legend has it that the king of Mandi had Padmasambhava burnt alive after rumors that the Guru had attempted to teach his daughter the Dharma, which was not accepted at that time.

The pyre burned for a whole week, and in the end a lake appeared at the spot where Padmasambahva was burnt and he manifested himself as a 16 year old boy from within a lotus in the middle of the lake. The king, repenting his actions, married his daughter with Padmasambhava. It was from Rewalsar that Padmasambhava went to Tibet to spread Vajrayana Buddhism. 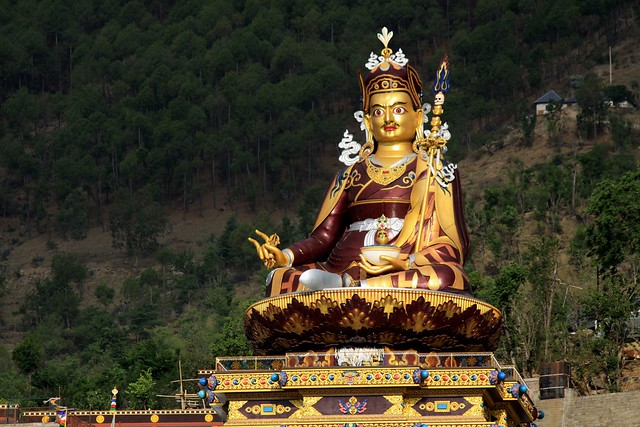 Guru Gobind Singh visited Rewalsar to seek support from kings of the Hill states for a joint resistanace against Aurangzeb. Raja Joginder Sen of Mandi built a gurudwara at Rawalsar in 1930 to commemorate the Guru’s visit. The place is particularly sacred to Namdhari Sikhs since Rewalsar is mentioned in Sau Sakhi as a sanctuary. 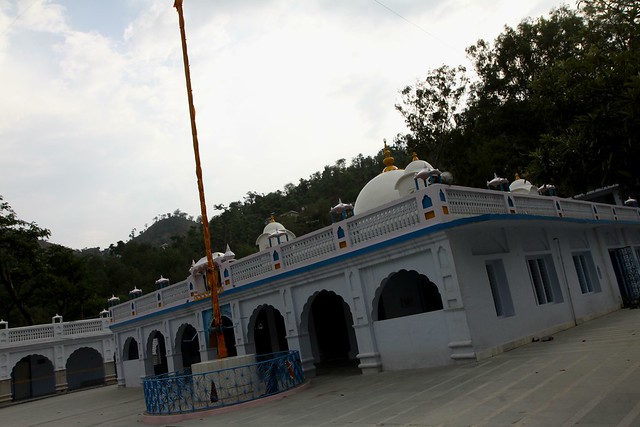 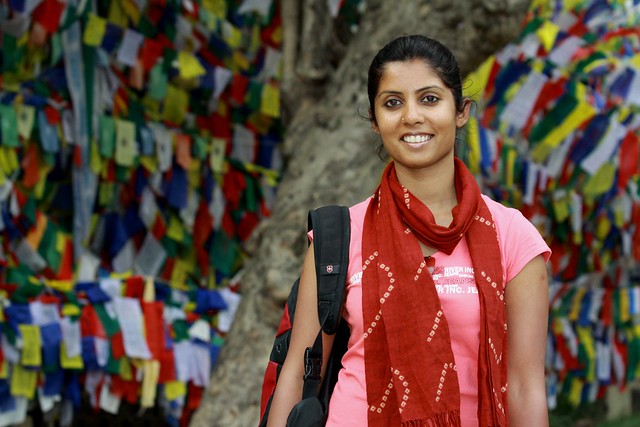 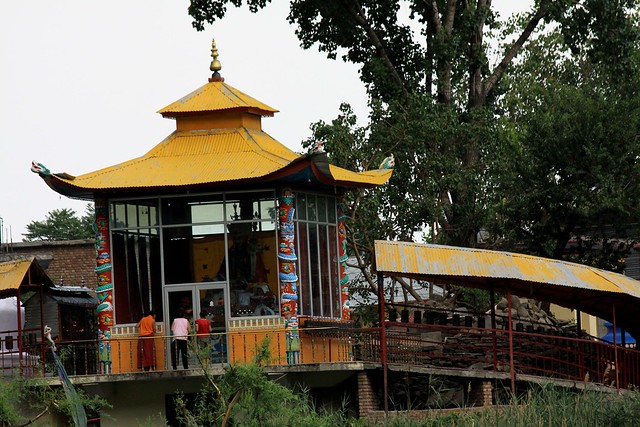 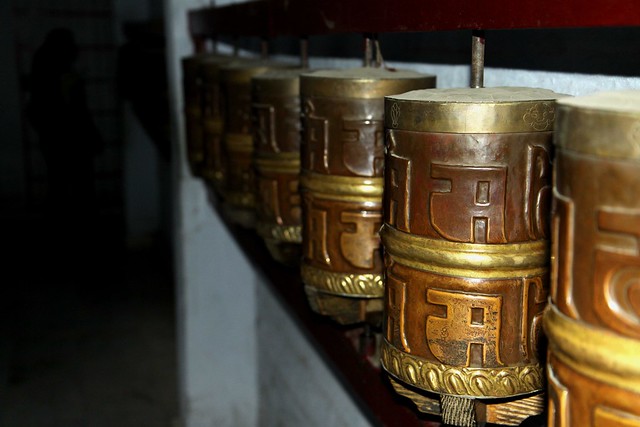 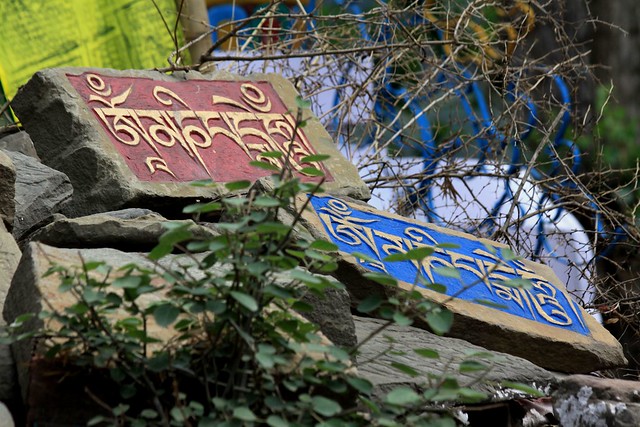 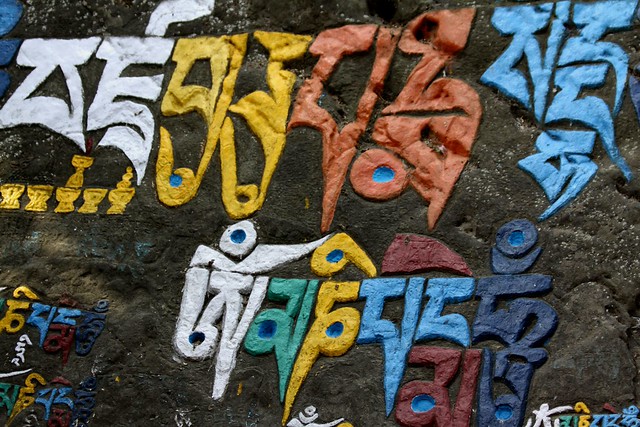 2 Responses to Walk around the Lake, Rewalsar Lake