Bangalore, nicknamed the Garden City, was once known as a Pensioner’s Paradise. Today it is a bustling city dubbed as India’s Silicon Valley. 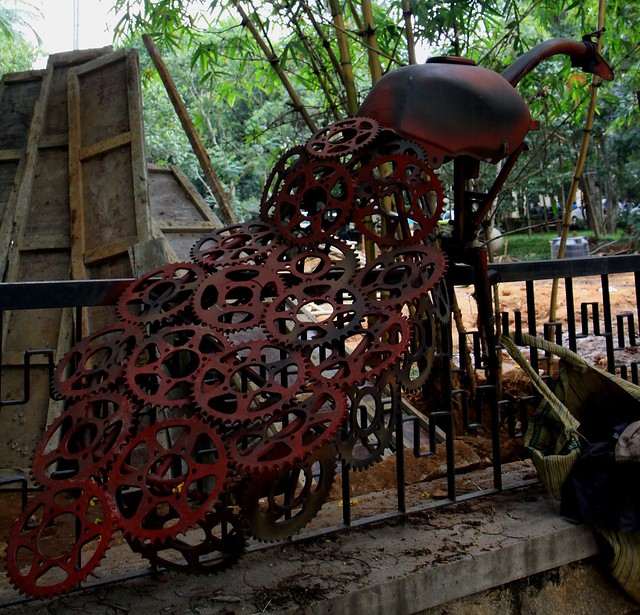 Cubbon Park
Named in honor of Commissioner Cubbon, this park is spread over 330 acres right in the center of the city. 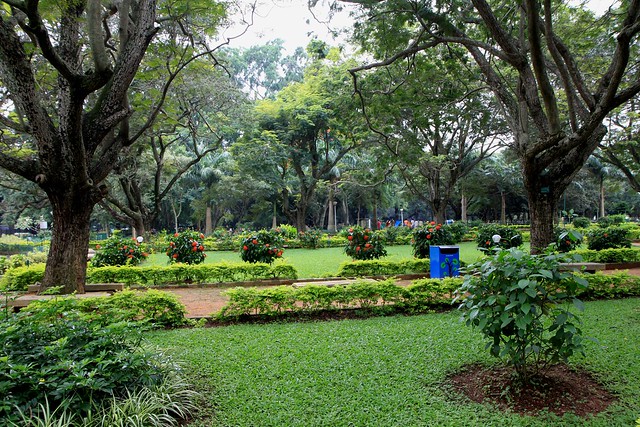 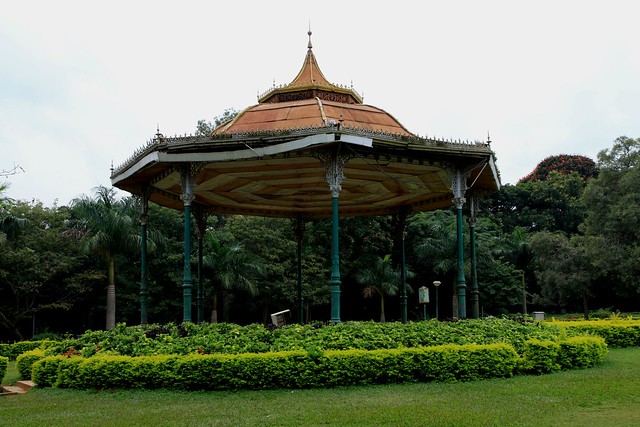 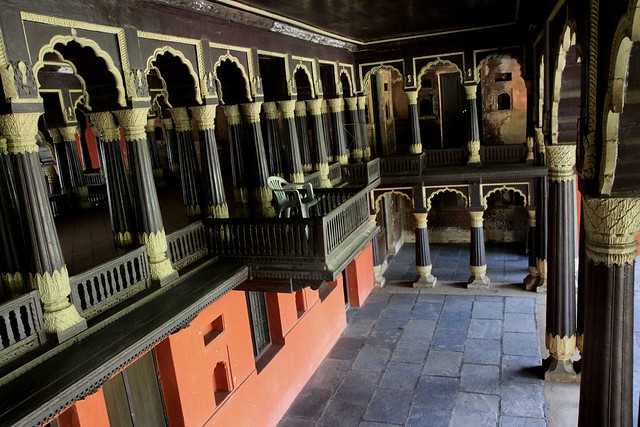 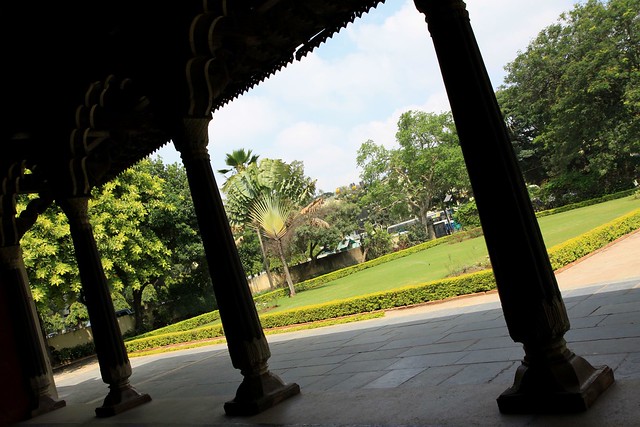 View of the palace grounds 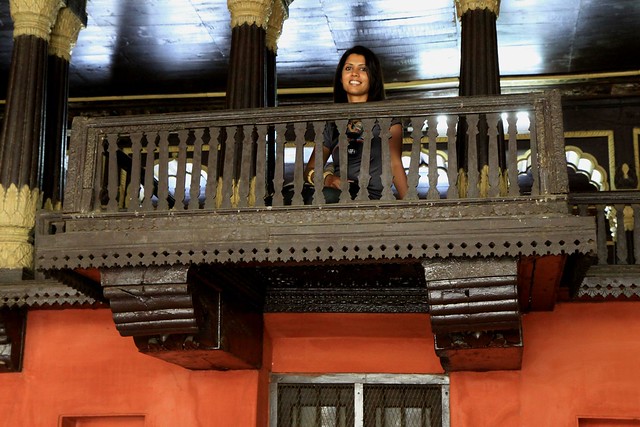 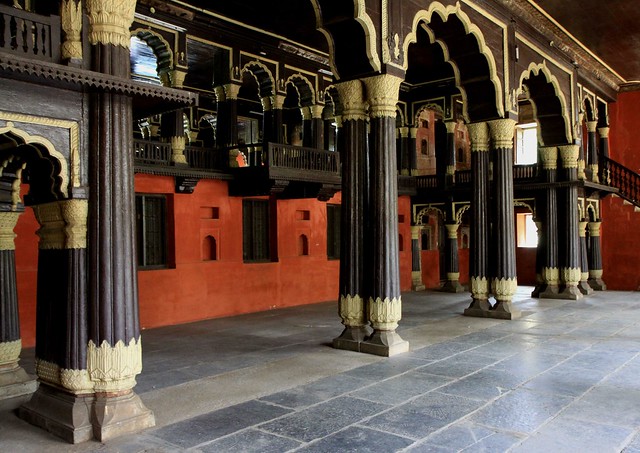 Darbar on the first floor

Tipu Sultan used to refer to this palace as ‘Abode of Happiness’. 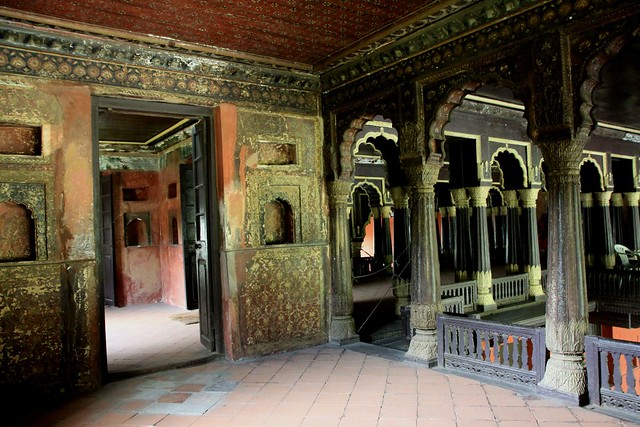 Lal Bagh
The Lal Bagh is a well maintained botanical garden commissioned by the Hyder Ali and completed by his son Tipu Sultan. 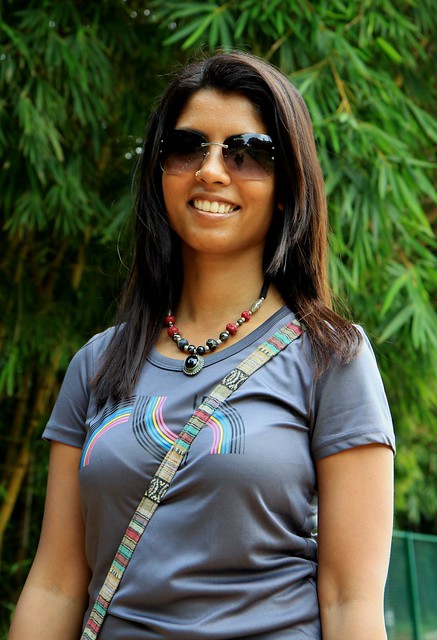 Next to the bamboos 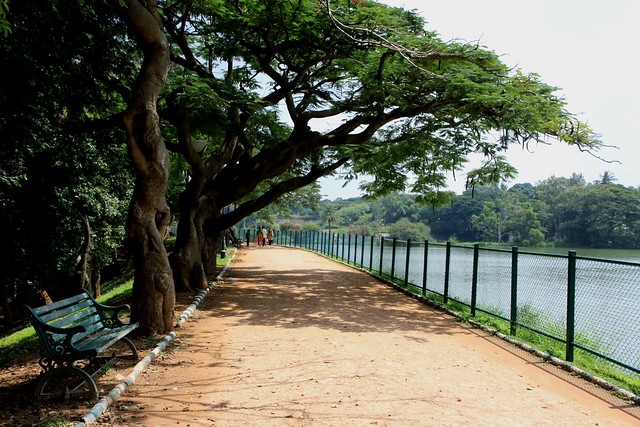 Walking path along the lake 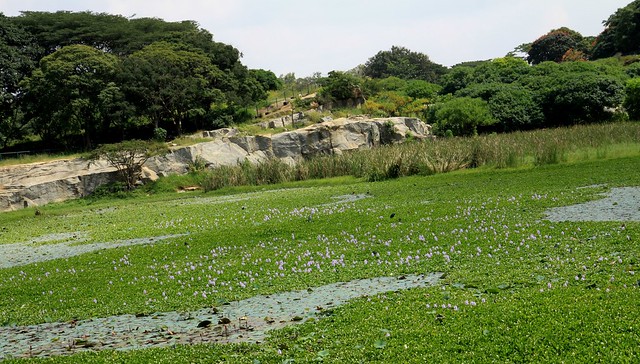 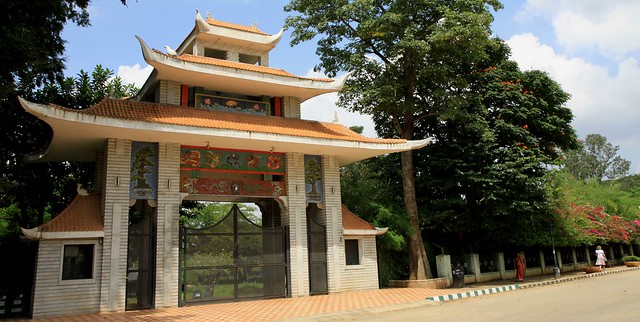 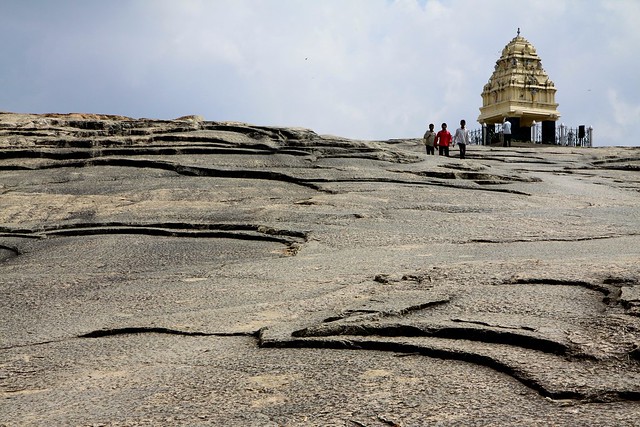 The Glass House, modeled after London’s Crystal Palace, hosts the yearly flower show which attracts a lot of visitors to the park. 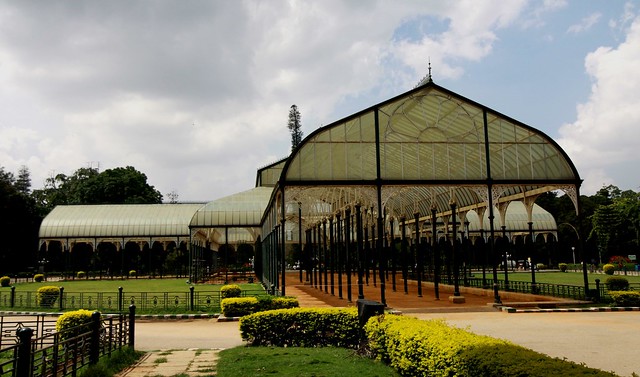 One Response to Bangalore Attractions