The main temple in this complex is dedicated to Lord Chennakeshava (literally translates to ‘handsome Vishnu’). This temple along with the Hoysaleswara temple in Halebidu and the Jain monuments in Sravanabelagola have been proposed as UNESCO world heritage sites. 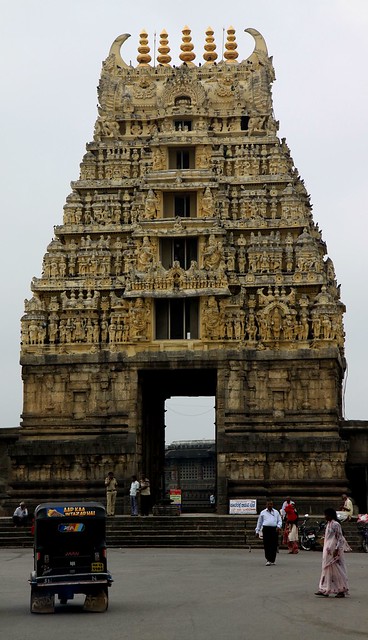 This temple, one of the finest examples of Hoysala architecture, was built by king Vishnuvardhana in commemoration of his victory over the Cholas in 1117 AD.

The facade of the temple is full of intricate sculptures and friezes. 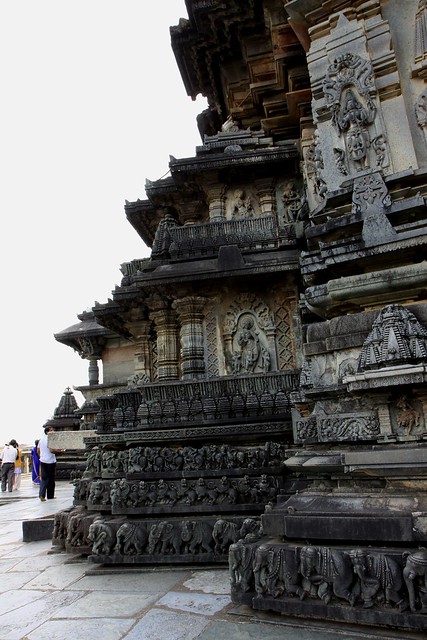 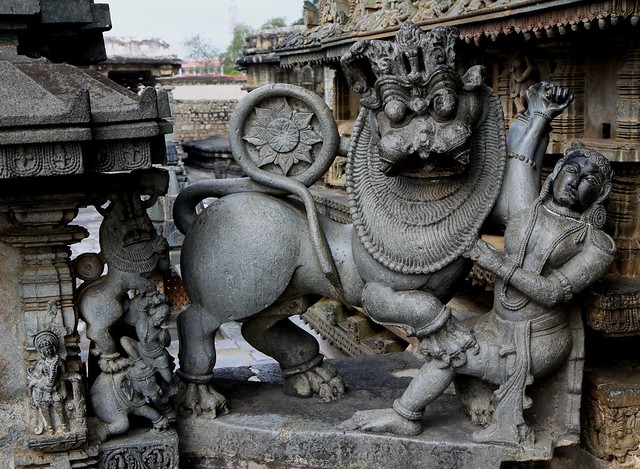 The first Hoysala king fighting with a lion 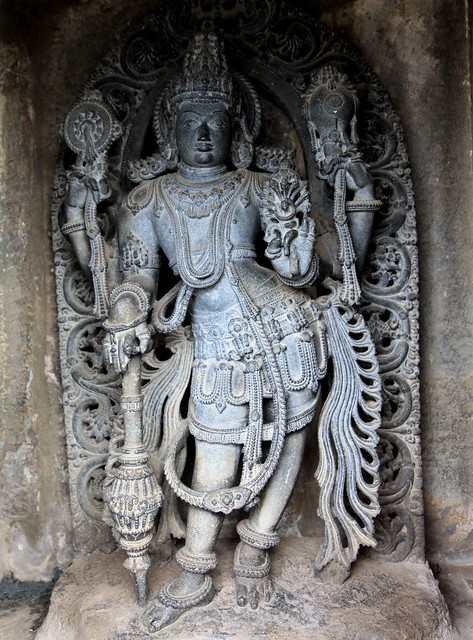 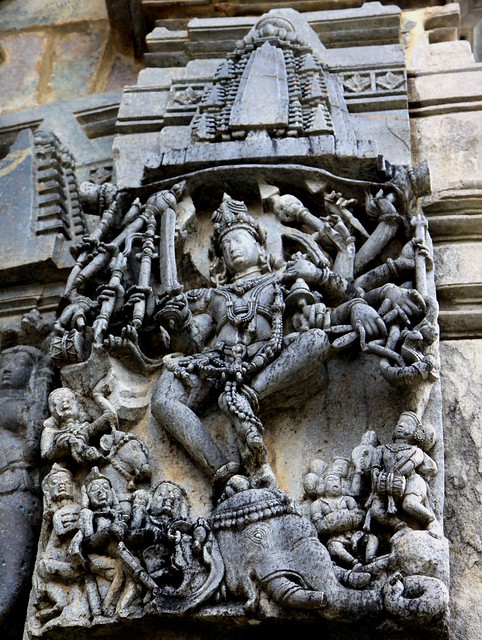 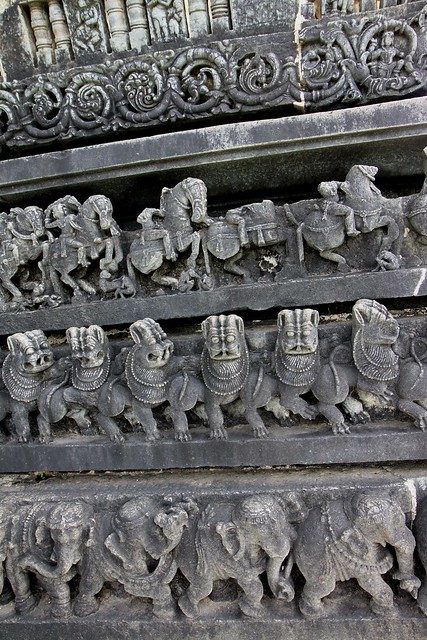 The lowermost frieze panel around the temple has intricately carved marching elephants. Each elephant is unique in its form. 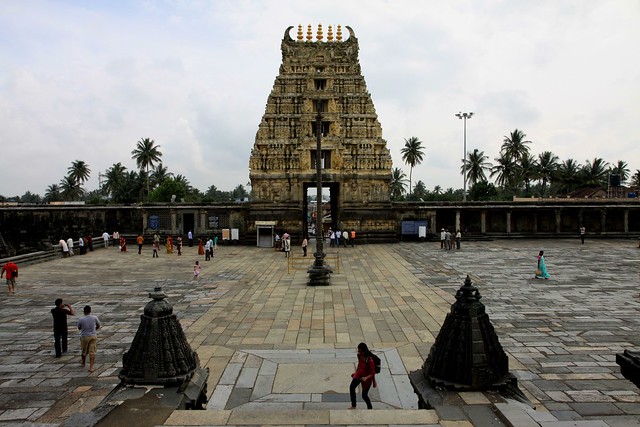 View of the Gopuram and the complex from the Mandapam 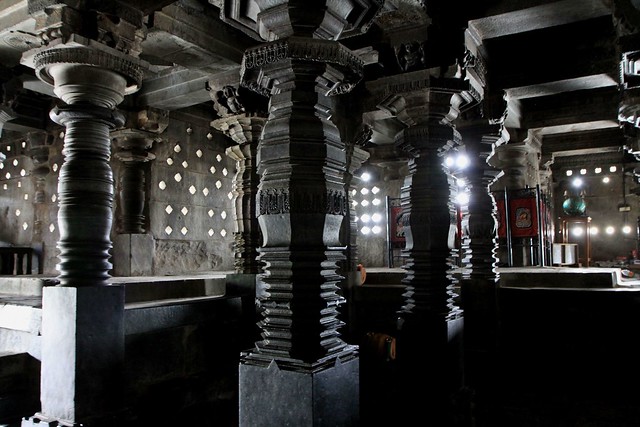 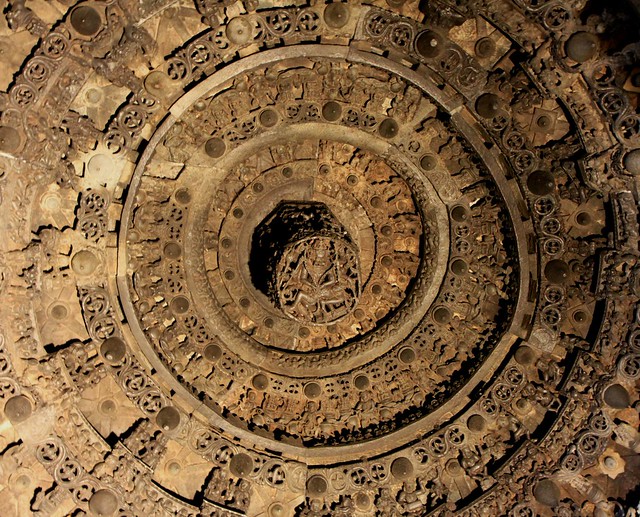 Sculpture on the central pillar 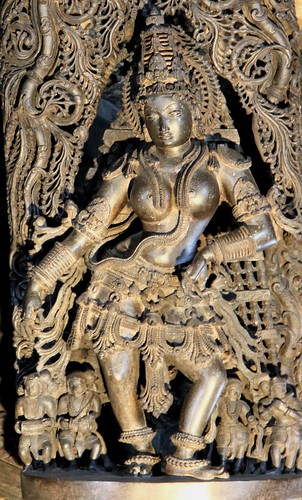