In the early 19th century Maharaja Hari Singh built this majestic palace along the banks of Tawi. 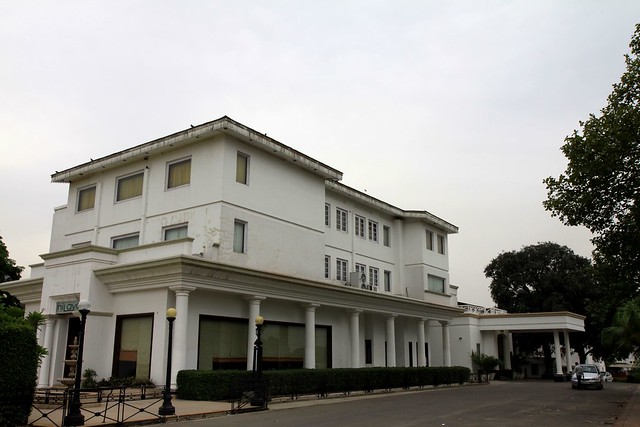 View of Tawi from the palace

The Hari Niwas Palace was converted into a heritage hotel in the year 1990.

The palace overlooks the city and has a panoramic view of the Trikuta hills. 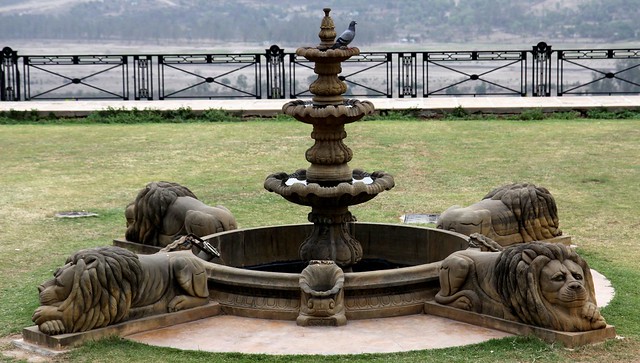 Within the 50 acre palace complex exists the magnificent Amar Mahal Palace Museum which was conceived by Maharaja Amar Singh. 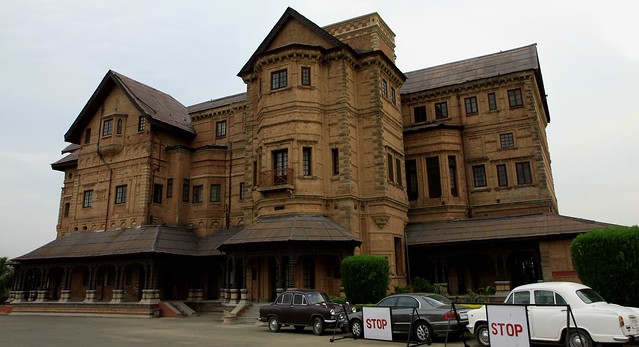 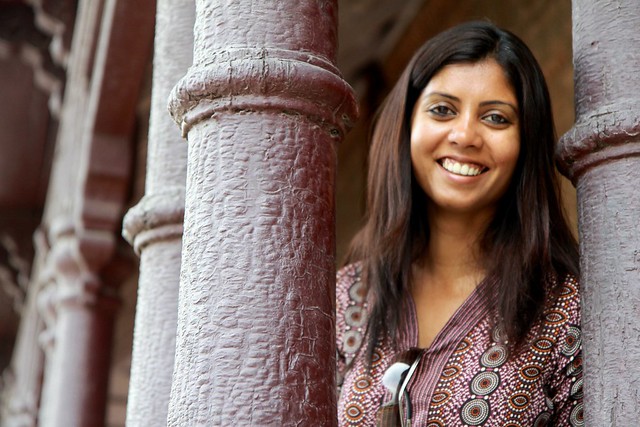