Shalimar Gardens was laid out by Emperor Jahangir as Farah Baksh (the delightful) in 1619. Later in 1630, Shah Jahan extended it under the name of Faiz Baksh (the bountiful). 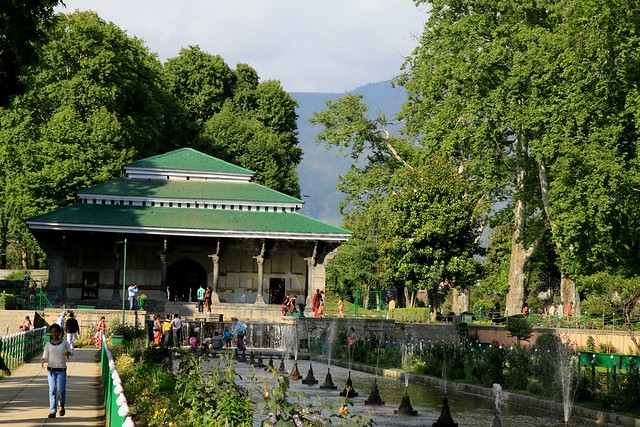 Shalimar Bagh is an adaptation of the formal Persian chahar bagh, traditionally uniform in shape with a water source in its center and four radiating streams that divide the garden into four sections.

The central channel, known as Shah Nahar, is the main axis of the garden. It runs through the three terraces.