Pir Dastgir Sahib, is a grand 250 year old Sufi shrine, is located in the Old City region of Srinagar. It is one of the main mosques in Kashmir in that it contains the relics of the revered Muslim saint Pir Dastgir. 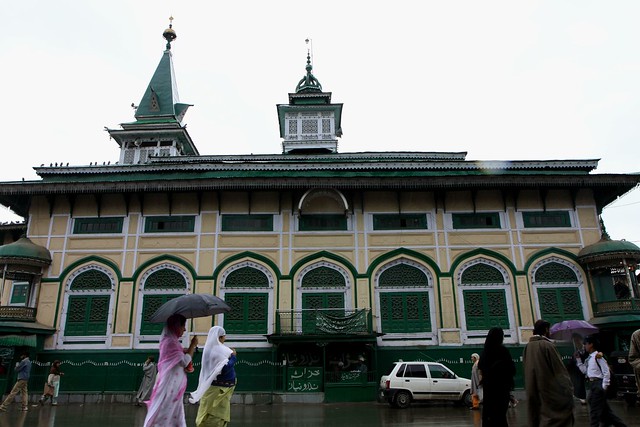 The Jama Masjid was constructed by Sultan Sikander in 1394. 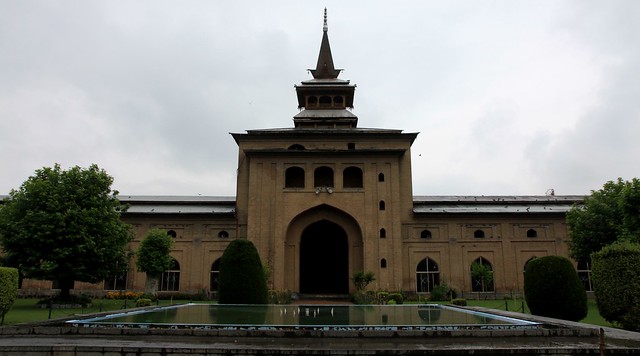 The Masjid has been built in the classic Kashmiri style 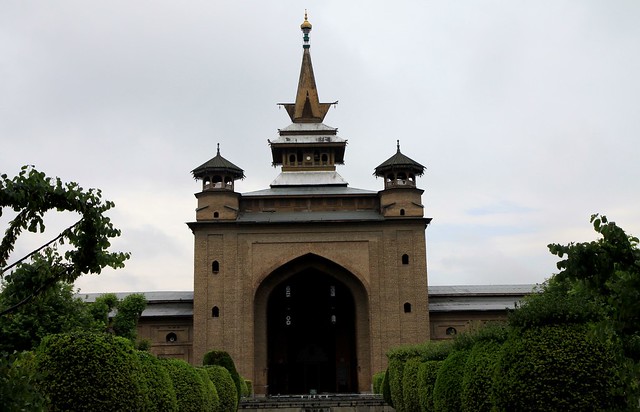 The Masjid can accommodate up to 33,000 devotees. All of the 378 columns that support the roof were made from the trunk of a single deodar tree. 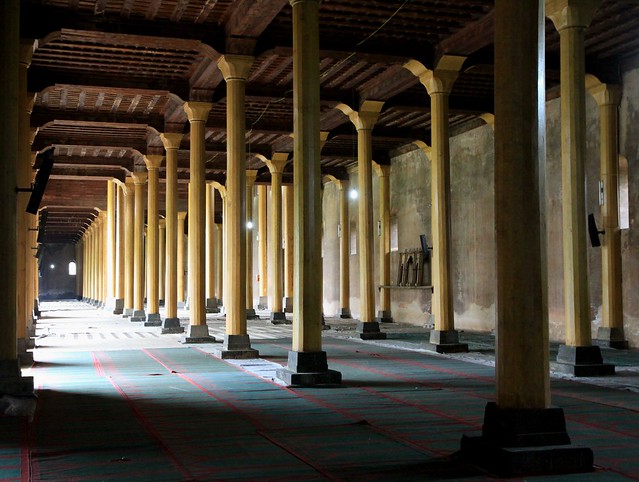 Built in 1395, the Khanqah of Shah-e-Hamadam was the first mosque to be built in Kashmir. It was founded by the Persian saint Mir Sayed Ali Hamadni. 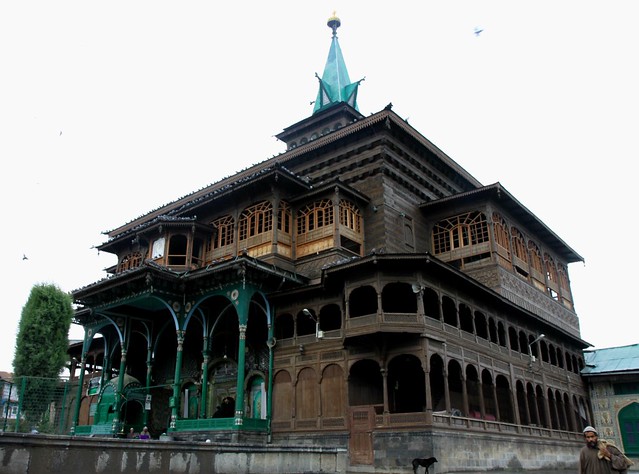