Leh is the second largest district in the country (after Kutch, Gujarat) in terms of area. 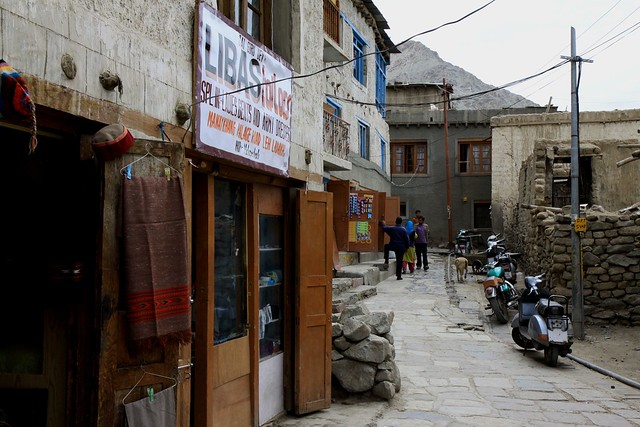 This mosque, situated right in the heart of Leh town, was built in 1667 A.D. as part of an agreement between the Mugal Emperor Aurangzeb and the then ruler of Ladakh, Deldan Namgyal. The Mughals had facilitated withdrawal of Mongol army from Ladakh at that time. 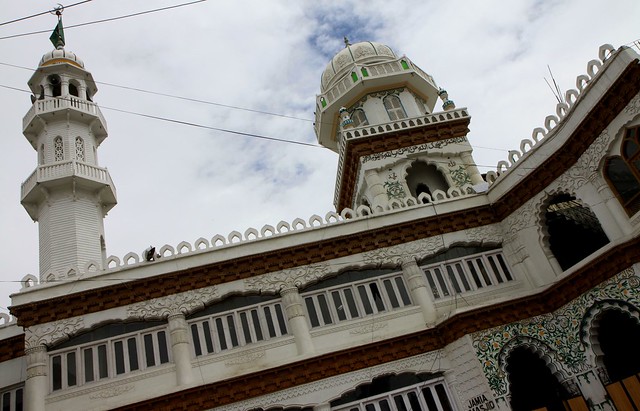 Chamba Gompa contains a 13.7 m high statue of the future Buddha which the Ladakhis refer to as Chamba. 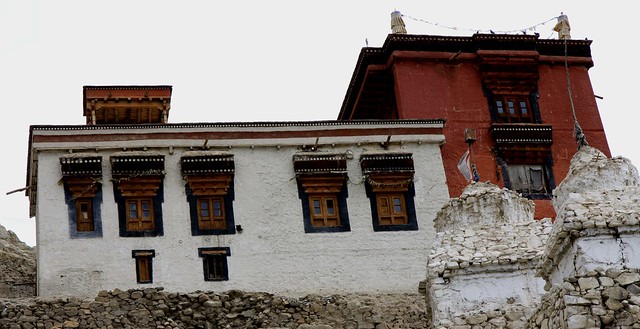 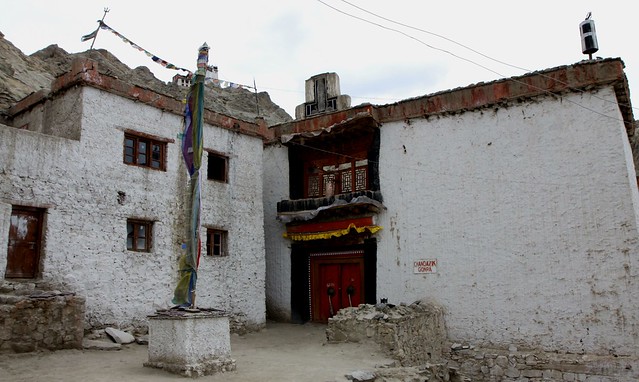 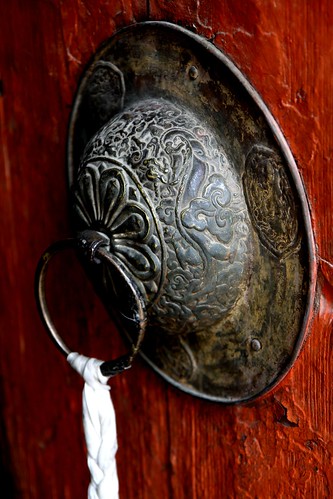 Door leading to the prayer hall 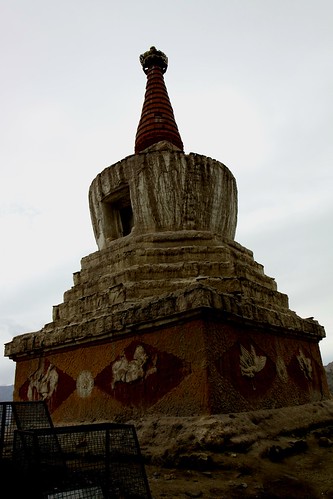 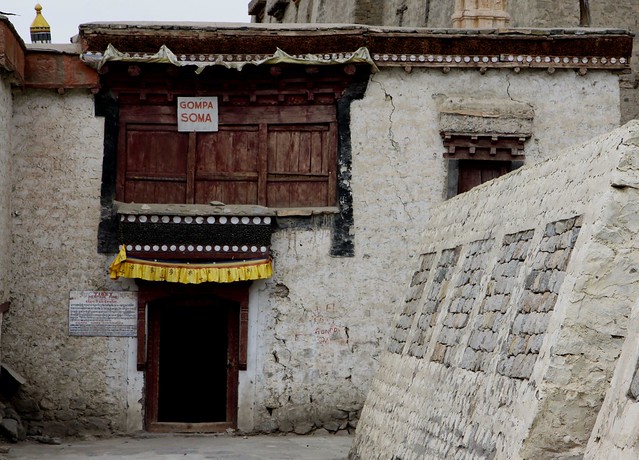 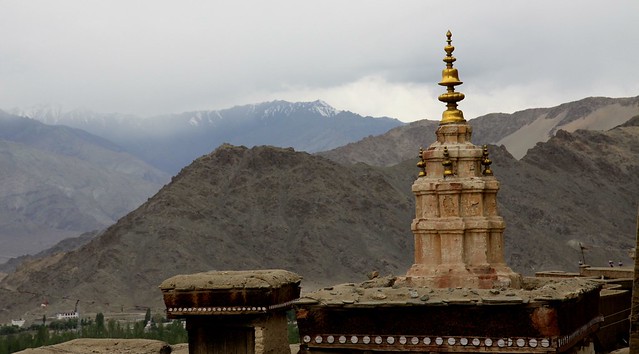 View from the roof top