Padum is the largest town and administrative center for the Zanskar tehsil. Lately it has become a major trekking base for expeditions into the Zanskar region.

It is largely inhabited by people of Tibetan descent who follow Tibetan Buddhism. There is also a sizable Muslim population (~40%), who have been present in Padum since the 17th century. A mosque was built in the 1990s years to cater the local Muslim population. 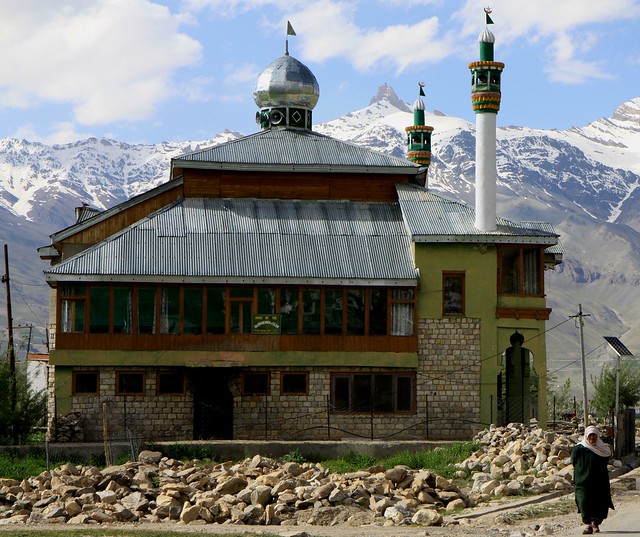 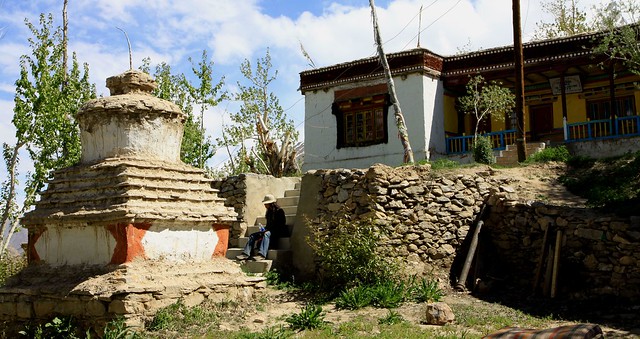 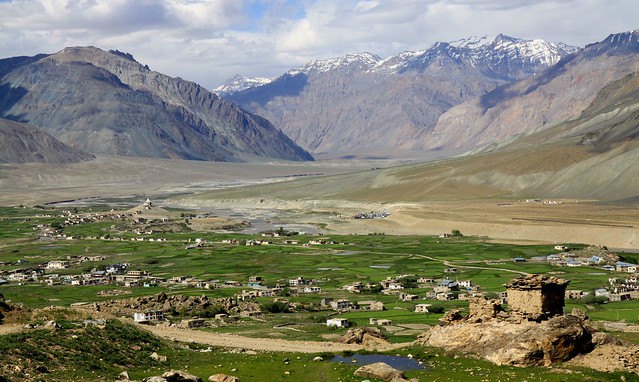