The Suru valley, running from Kargil to Penzi La , is located in the Ladakh region of J&K. Its population of about 25,000 is a mix of Dard and Tibetan descents. 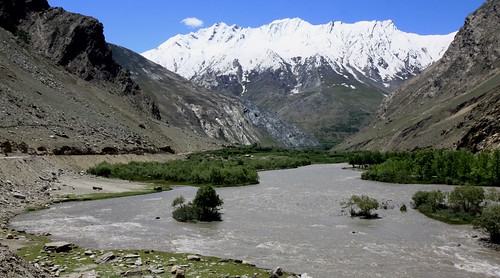 Saliskote is a village is about 22 kms from Kargil on the way to Padum. It used to be one of the most educationally backward villages in the area until a branch of the Mutahhary Public School was established in 1993. 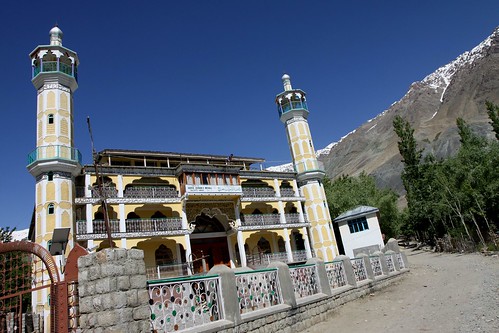 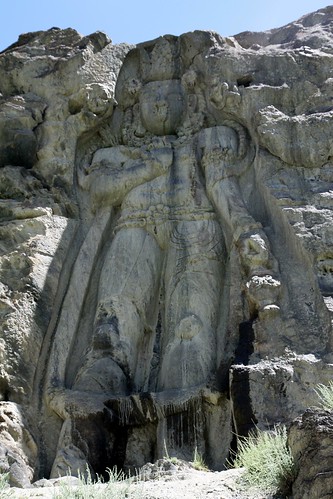 In the lower Suru Valley (Kargil to Parkachik), majority of the population are followers the Shia form of Islam. They had converted from Tibetan Buddhism in the 16th century under the direction of Thi-Namgyal. 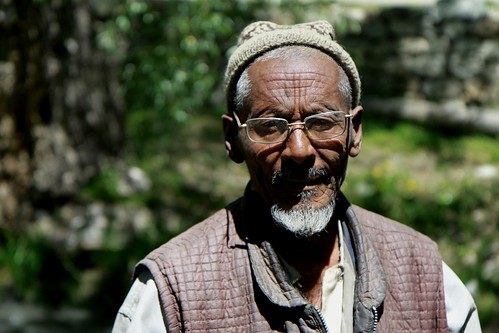 The lower part of the valley, altitudes below 3000 metres, is one of the most agriculturally productive parts of Ladakh. 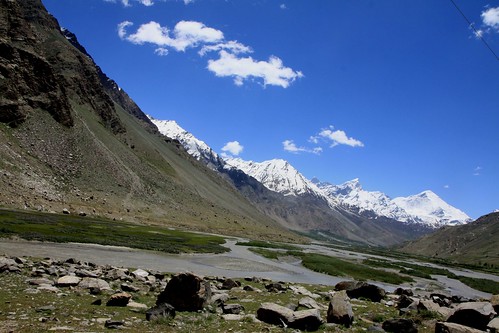 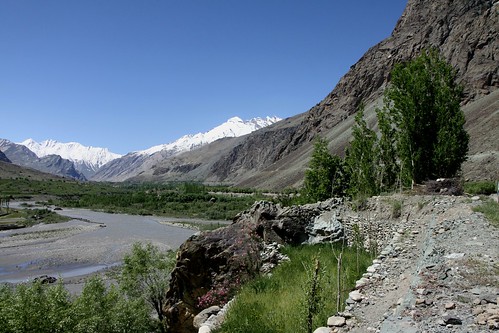 Panikher is a moderately sized valley about 40 km from Kargil. It’s a good place to break the journey to Rangdum/Padum. 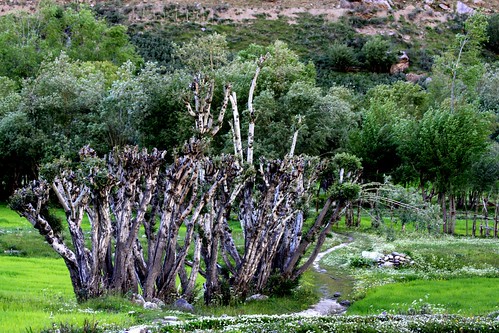 Near the foot hills, Panikher 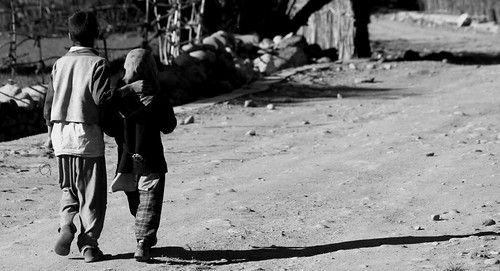 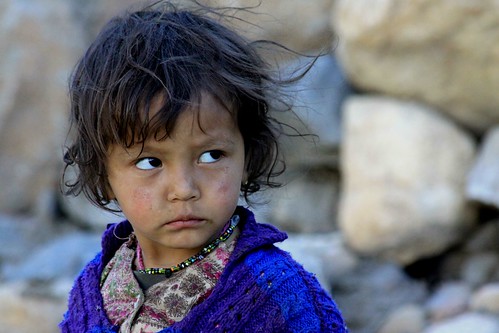 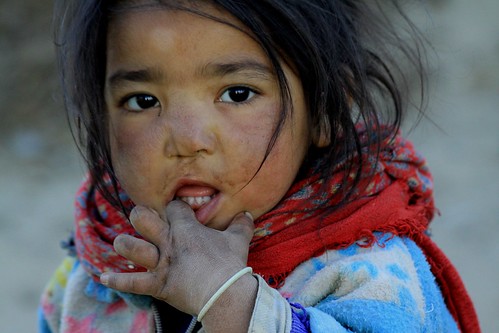 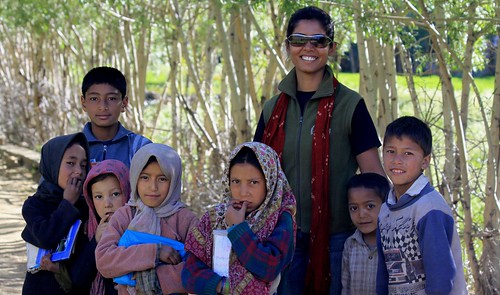 Savi with the school kids 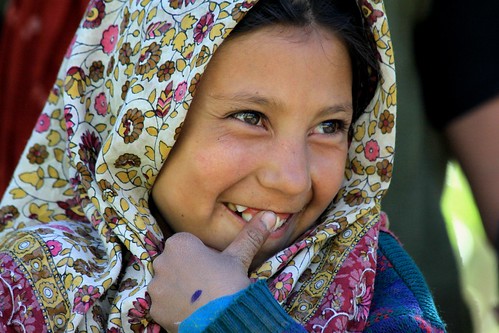 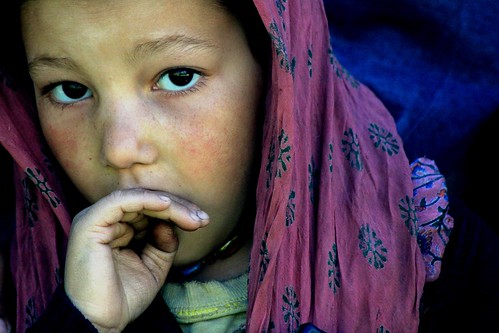 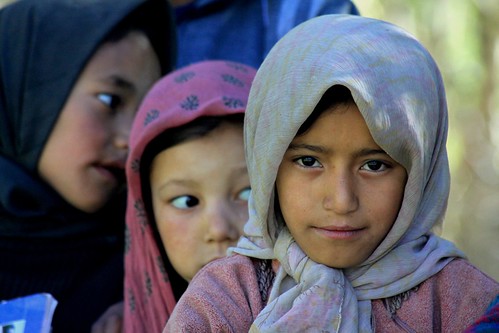 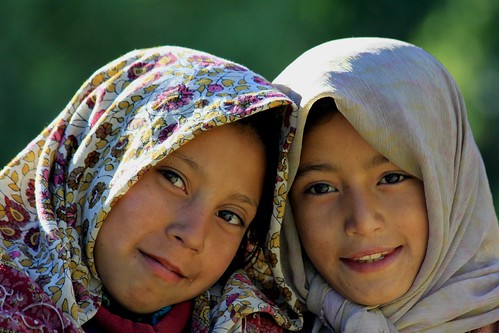 Rangdum is located midway between Kargil and Padum. It is about 100 kilometers from Kargil. 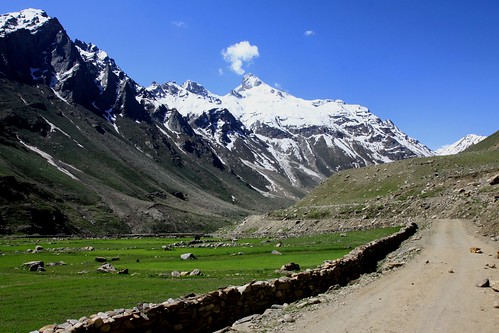 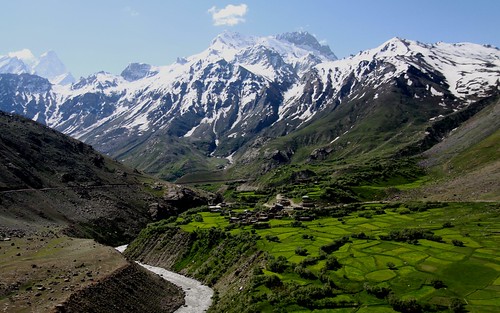 The spectacularly beautiful valley is, however, practically uninhabited past Parkachik. 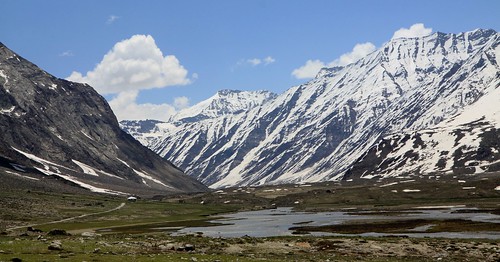 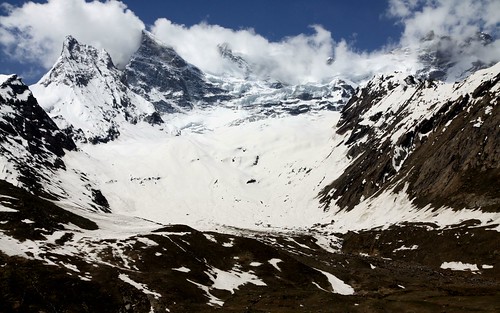 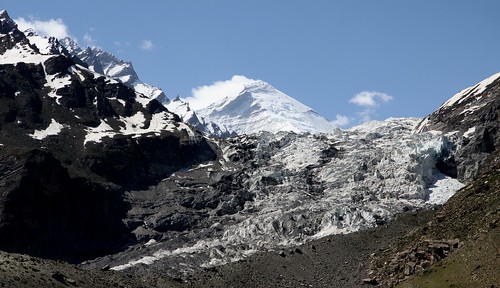 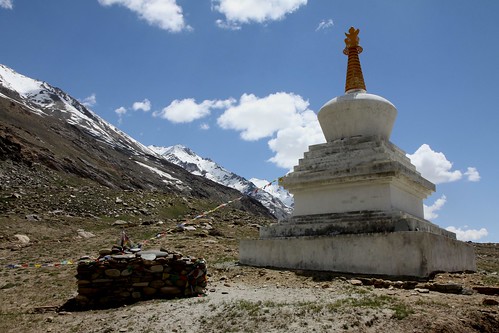