Gwalior Fort Gurdwara is associated with the imprisonment of Guru Har Gobind Sahib in Gwalior Fort and his celebrated release in which he managed to win freedom for 52 Rajas who had long suffered imprisonment in the Fort. The word “Bandi” means “imprisoned”, “Chhor” means “release”. 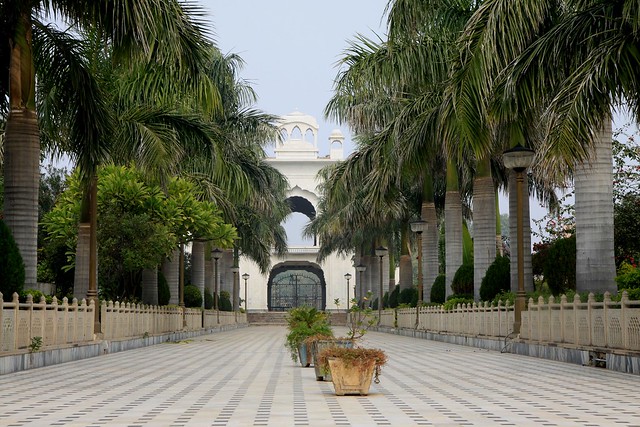 Guru Har Gobind, also known as Saccha Badshah (True Emperor), was the sixth of the Sikh gurus and became a Guru on 25 May 1606 following in the footsteps of his father Guru Arjan Dev. 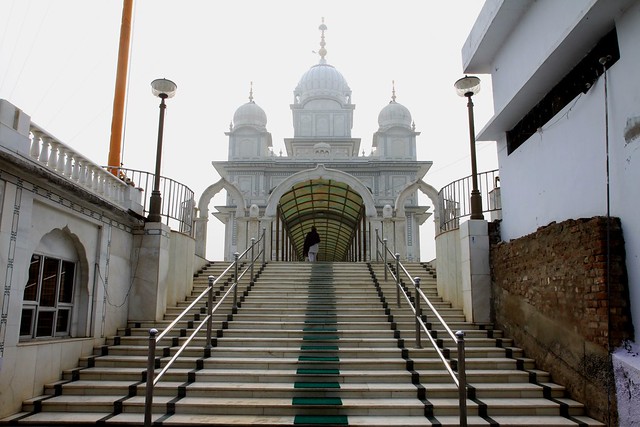 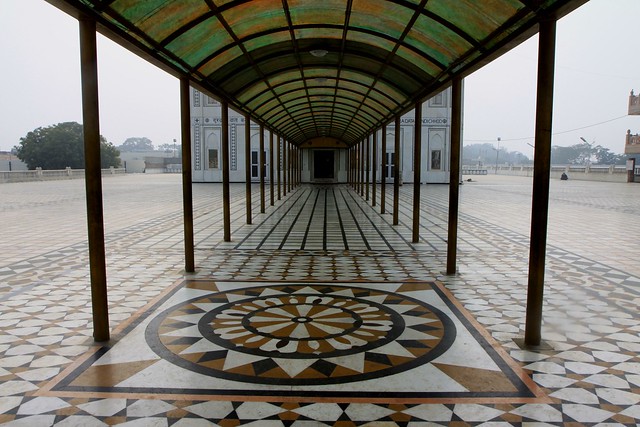 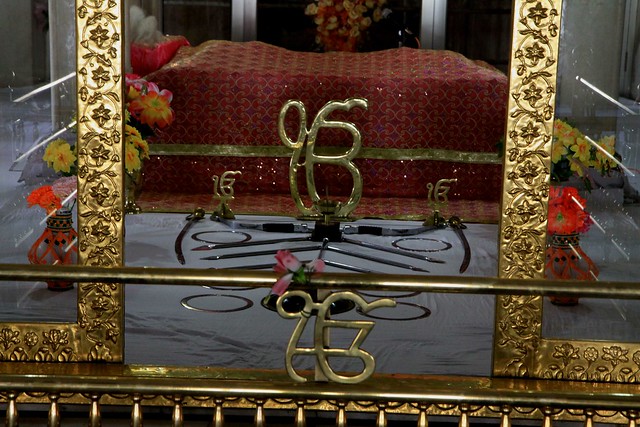