Orchha Palace is located in the quaint historic village of Orchha in Madhya Pradesh. Orchha was founded in the 1501 AD by the Bundela chief, Rudra Pratap Singh, who became the first King of Orchha. 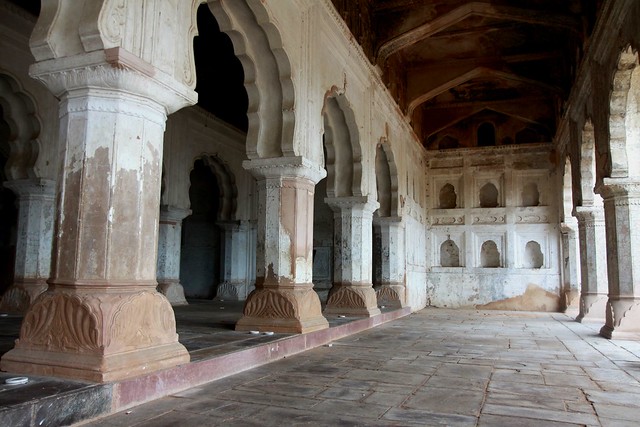 Orchha was the capital of the Bundelas from the 16th century to 1783. 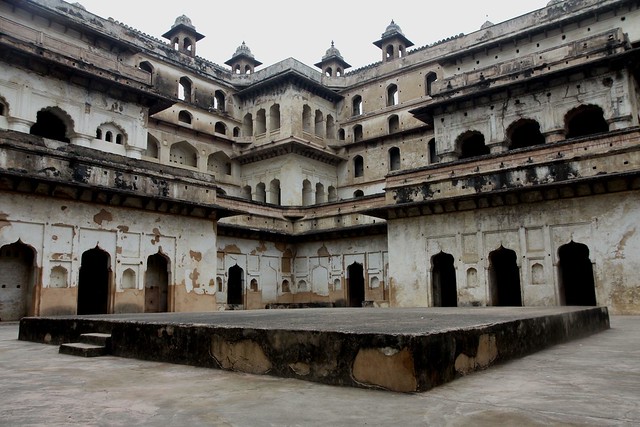 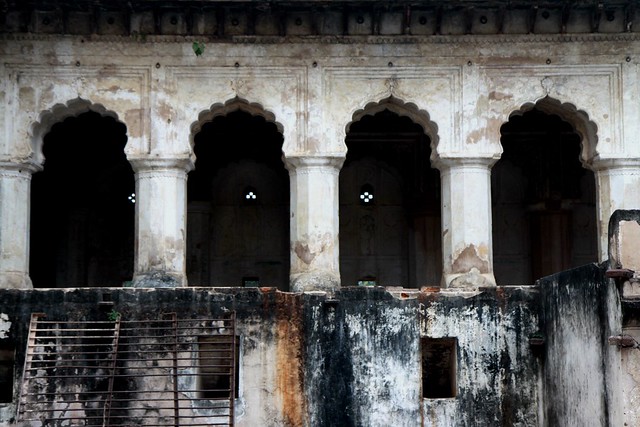 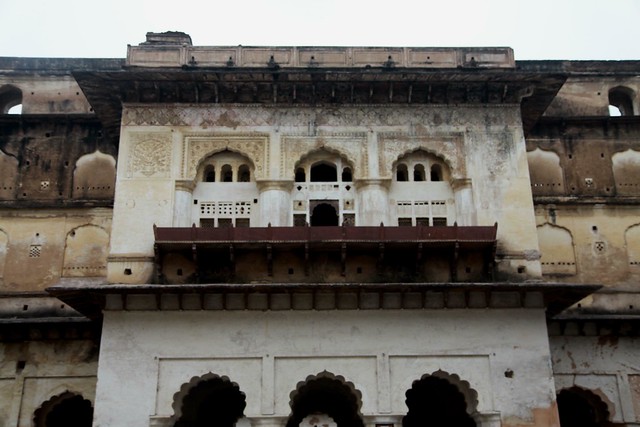 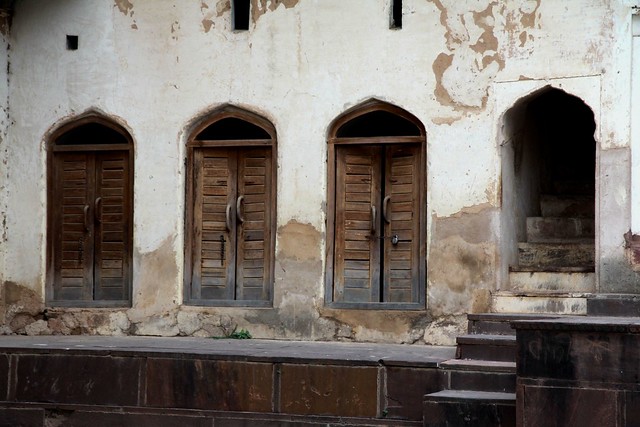 Vibrant murals encompassing a variety of religious and secular themes, bring the walls and ceilings to rich life. 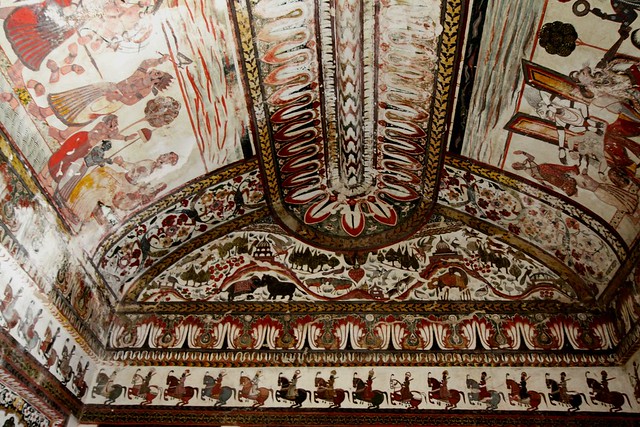 Rudra Pratap Singh died in an attempt to save a cow from a tiger. 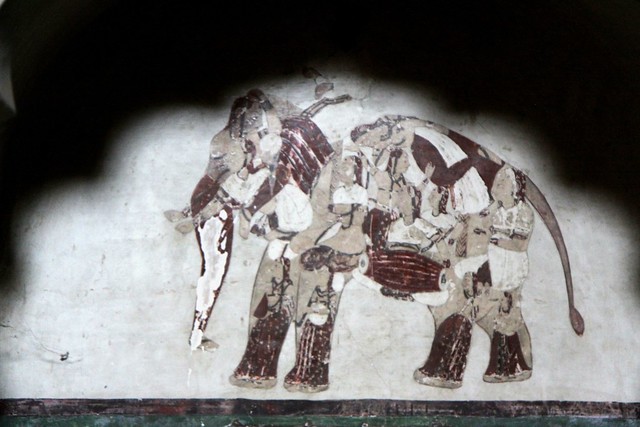 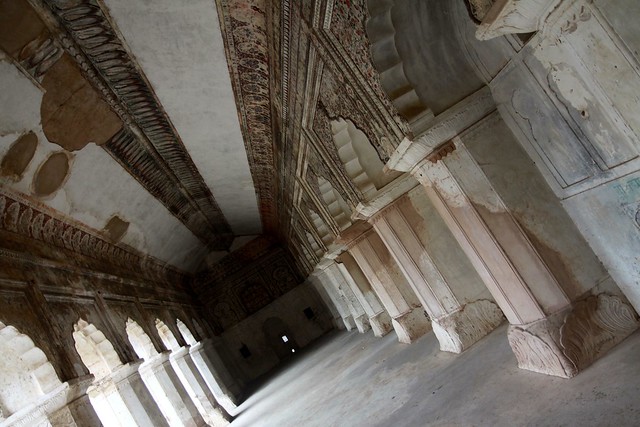 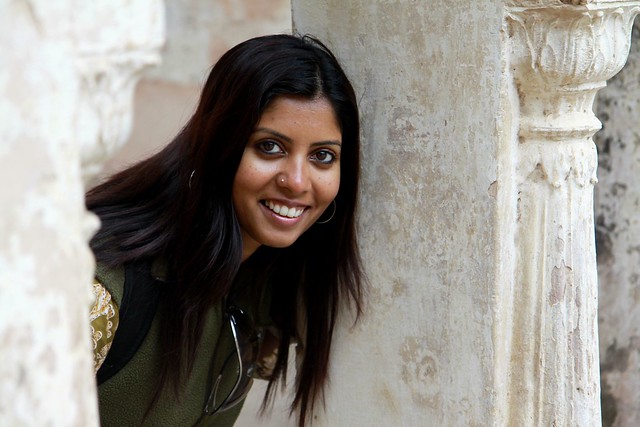 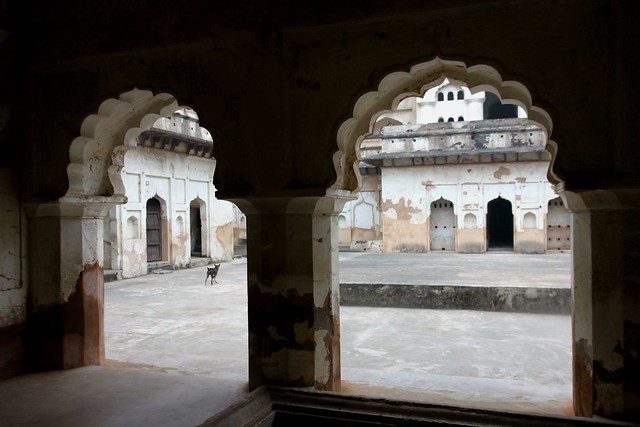