Owing to their archaeological and historical importance, UNESCO designated the Sanchi Stupas as a world heritage site in 1989.

Emperor Ashoka built a total of eight stupas at Sanchi in the 3rd Centrury B.C.

Amongst the many Stupas the most renowned is the Great Stupa 1. 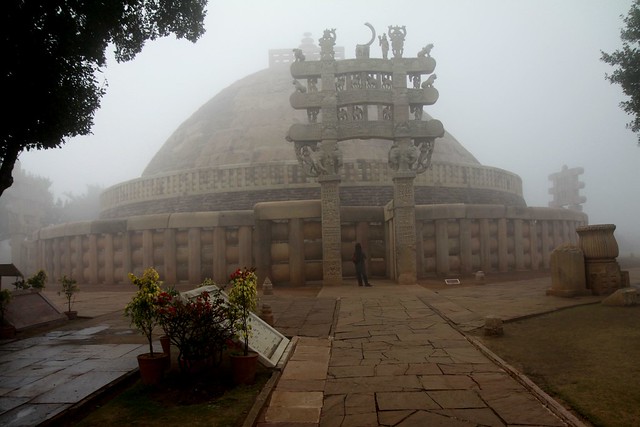 The stone railing that surrounds the base of the Stupa has four gateways. The carvings on the Gateways or Toranas illustrate the life and times of Gautam Buddha and his previous incarnations i.e. the Jataka Bodhisattvas and the Manushi Buddhas. 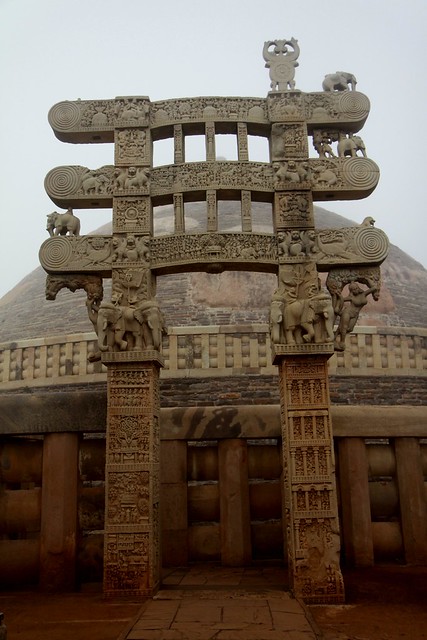 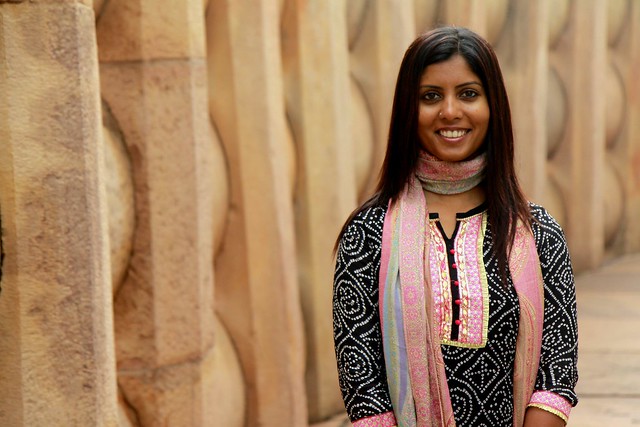 Next to the stone railings

In Buddhist art, Buddha was never represented directly. His presence was alluded via symbols.The lotus for his birth, the Bodhi tree for his enlightenment, the wheel for his teachings, and footprints along with a throne to imply his presence. 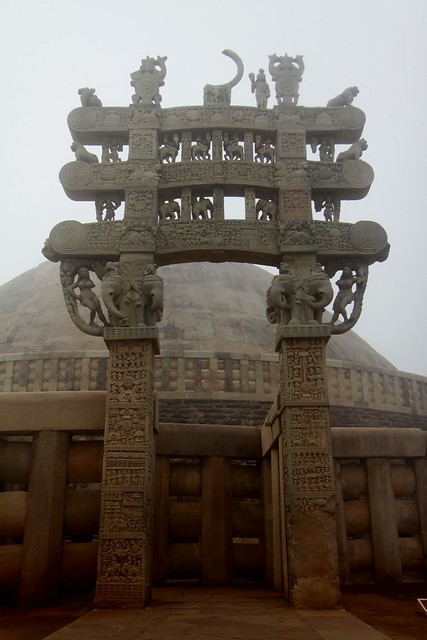 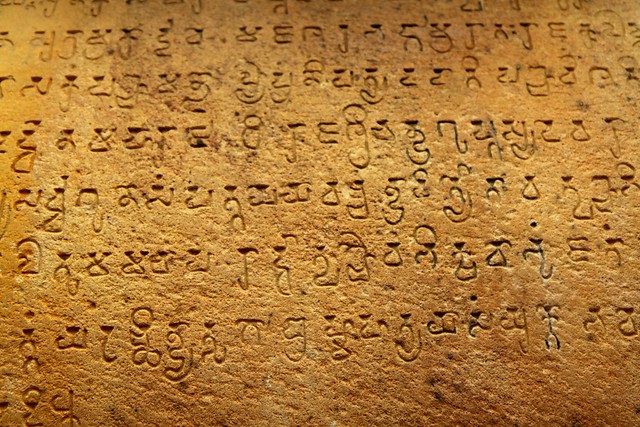 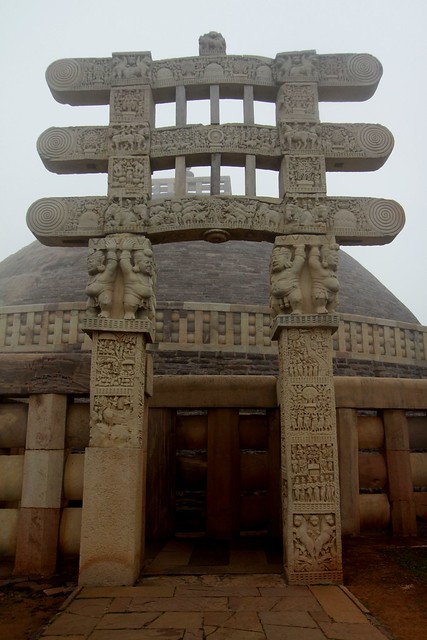 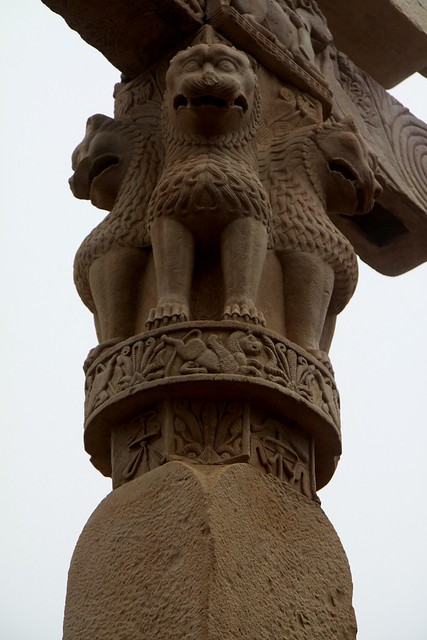 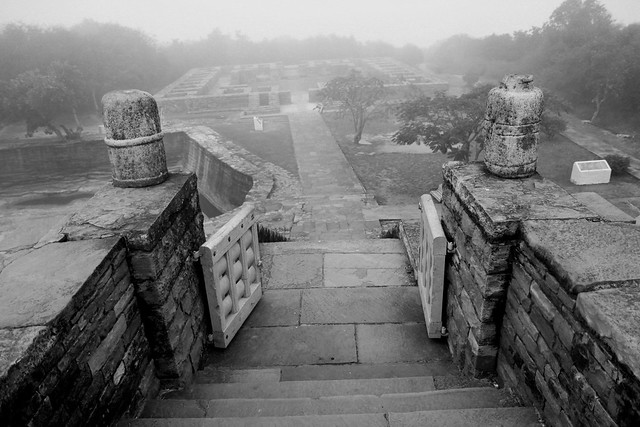 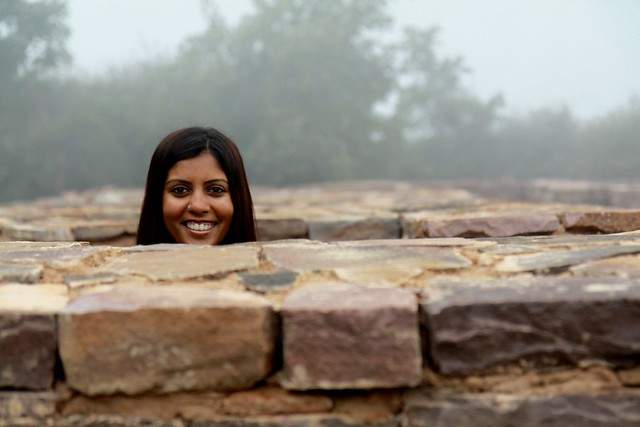 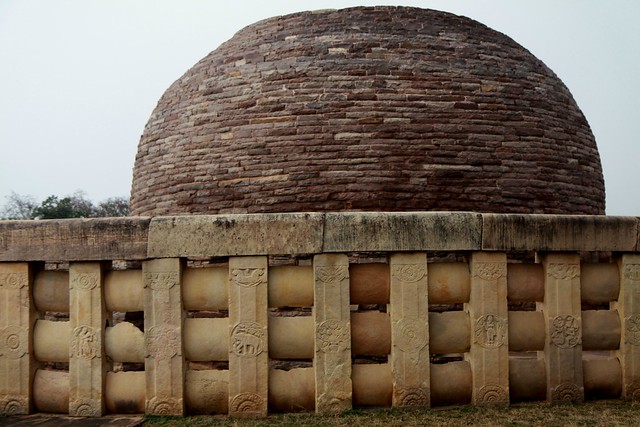 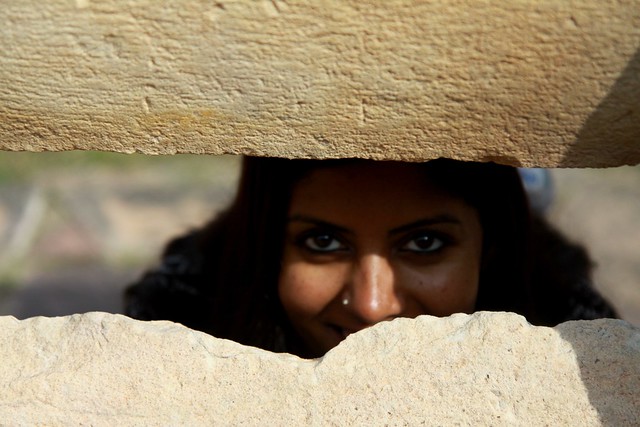 Through the Stone Railings

The Great Bowl has been carved out of a single boulder. This was used for placing food and offerings to monks. 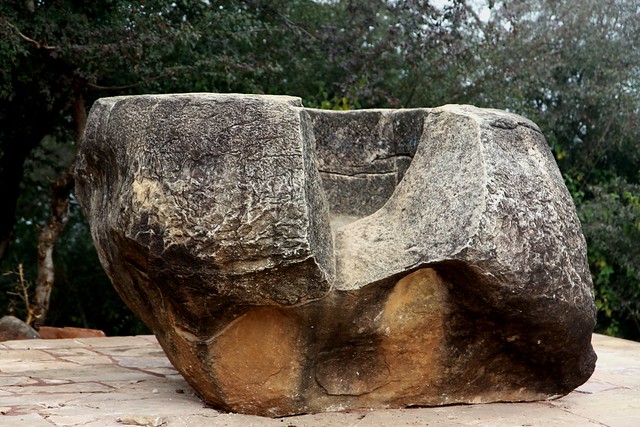 Temple 18 is similar to the Greek style of columnar buildings. 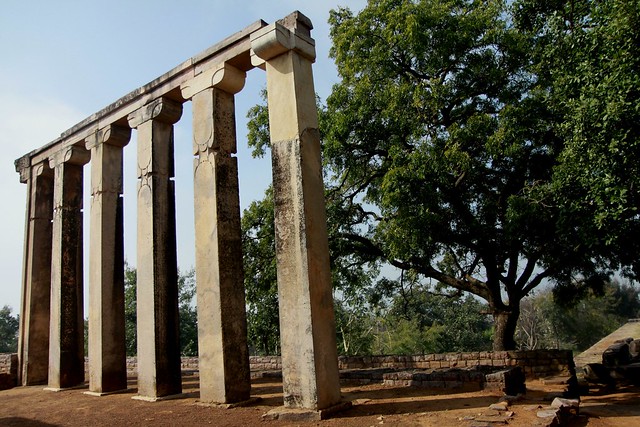 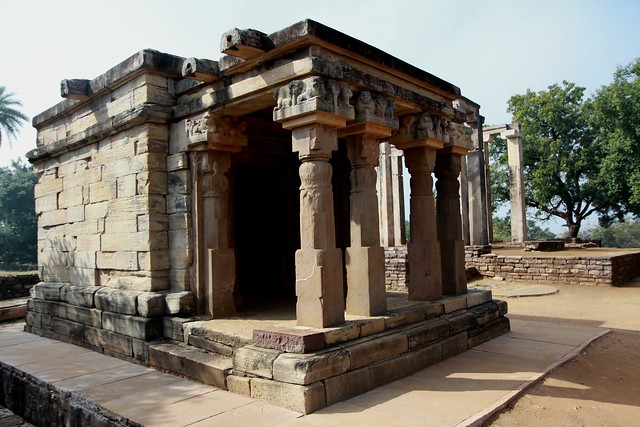 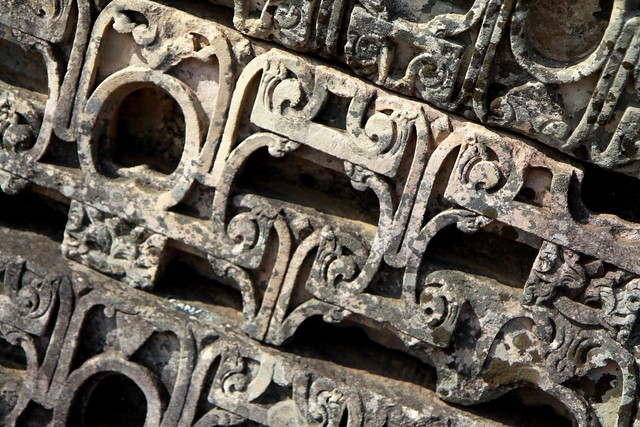 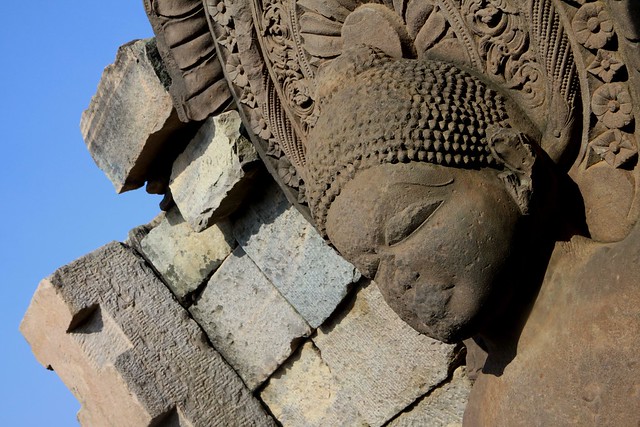 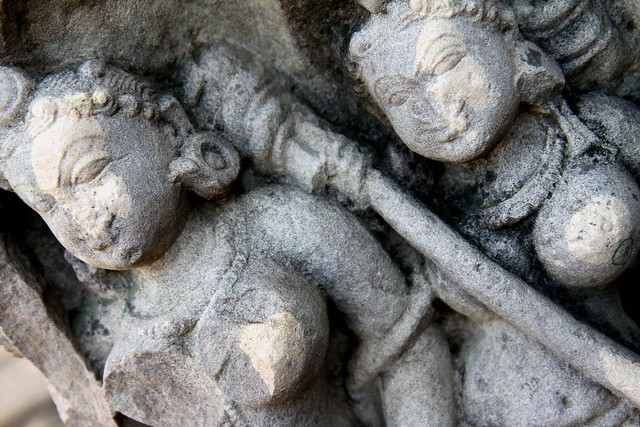 Stupa 3 is smaller when compared to Stupa 1 and 2. 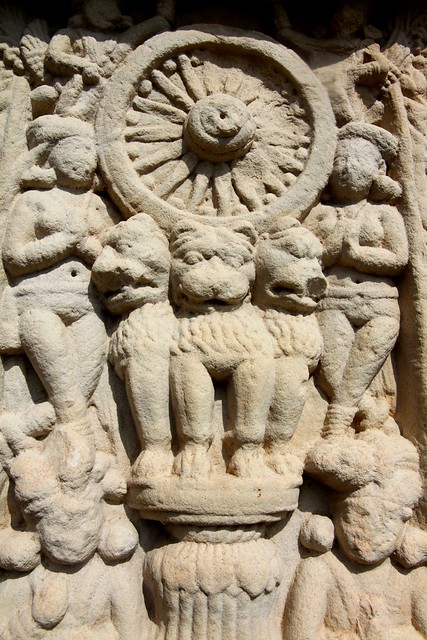