Udaygiri Caves are a group of 20 rock-cut Gupta Period cave shrines believed to be the abodes of Buddhist monks in 2nd century BC. These caves have been sculpted into a sandstone hill.

Cave # 5 has an elaborate image of Vishnu in his boar incarnation, Varaha, lifting Mother Earth from the ocean. 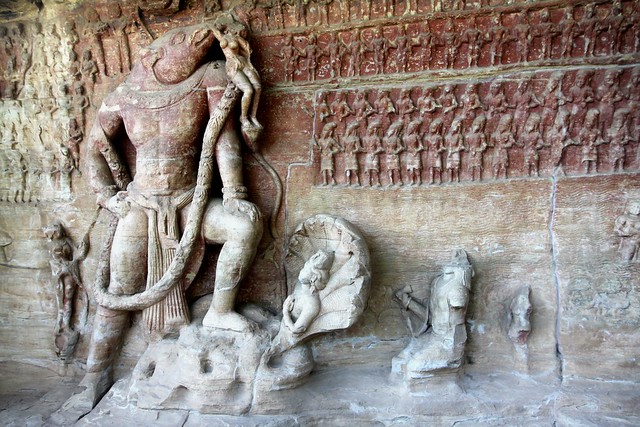 According to an inscription etched on one of these caves, they trace their origins to Chandragupta II . 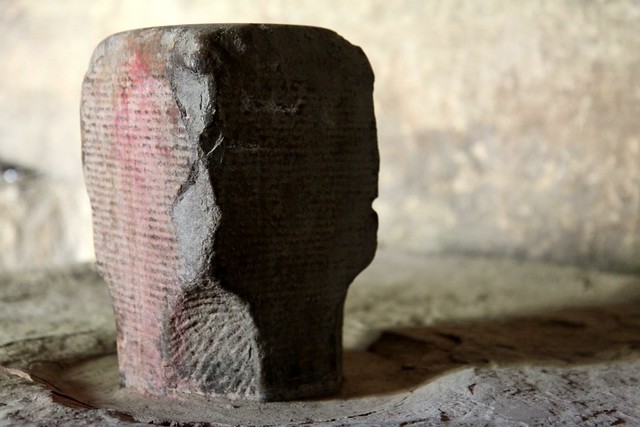 Cave # 4 has a lingam bearing Shiva’s face complete with a third eye. 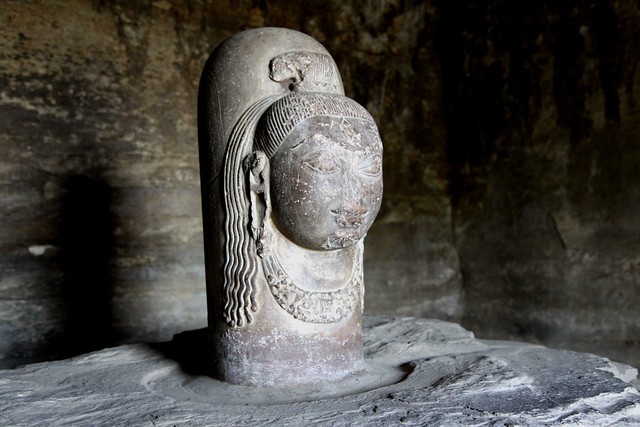 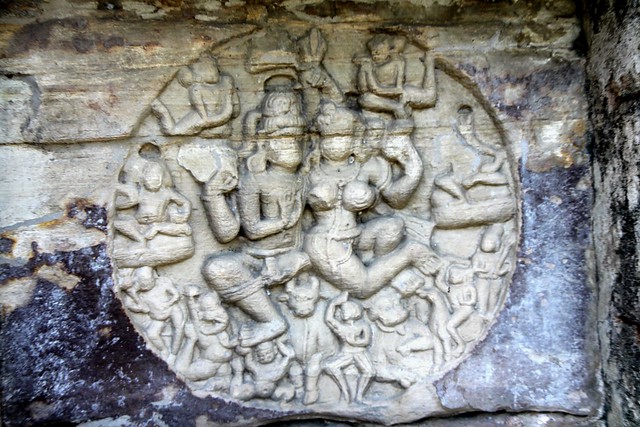