Ajanta Caves are rock-cut monuments dating from the second century BC. These caves were declared as a UNESCO World Heritage Site in 1983. 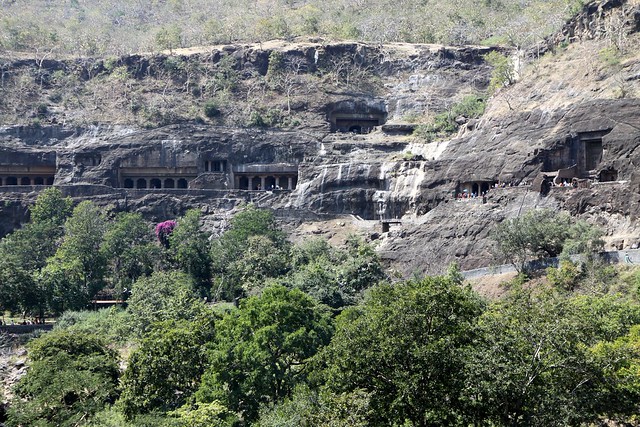 This is the first cave on the eastern end of the ‘horse-shoe’. It has been proposed that the Vakataka king Harisena may have been the benefactor of this cave. 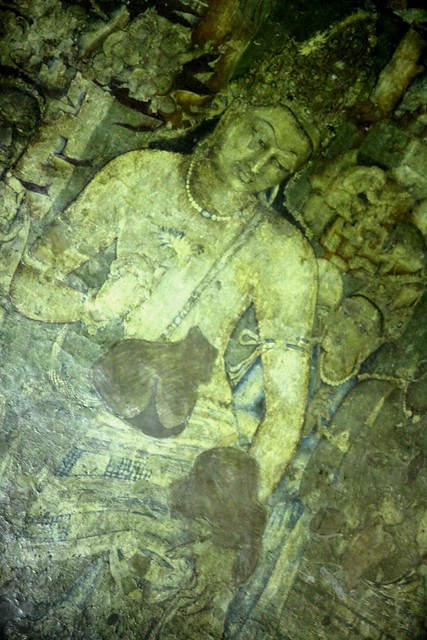 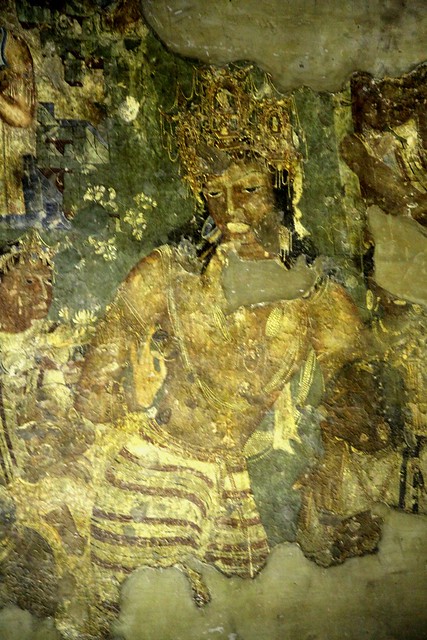 The paintings depict incidents from the life of Buddha and the Jatakas. 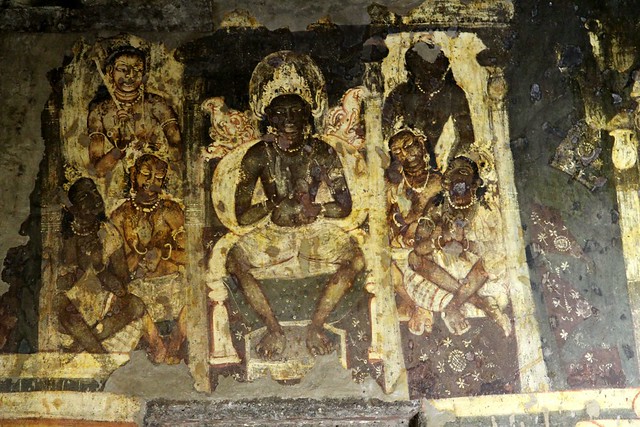 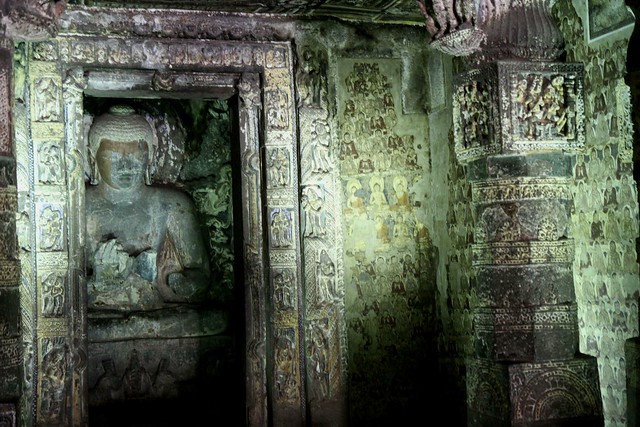 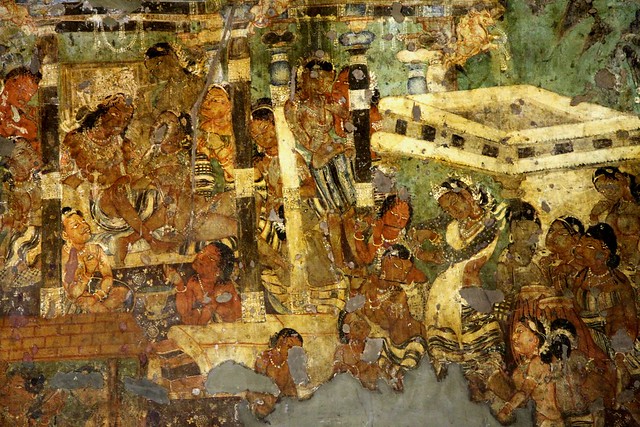 This was the first important cave of the Mahayana phase. 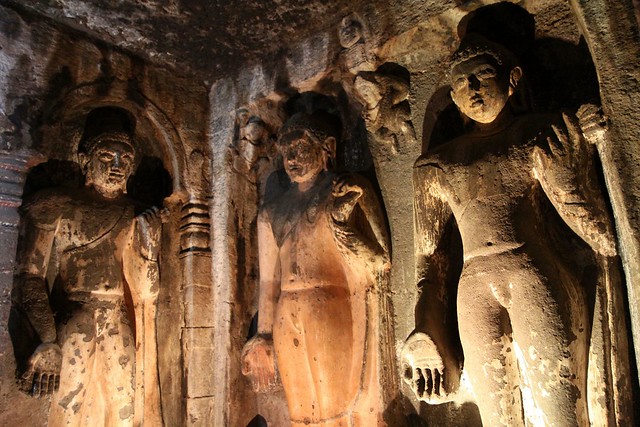 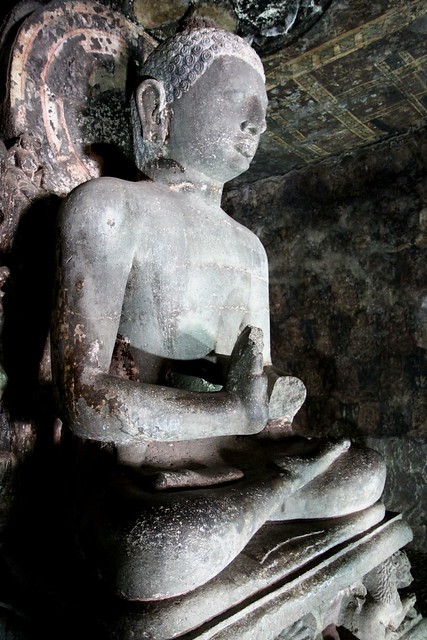 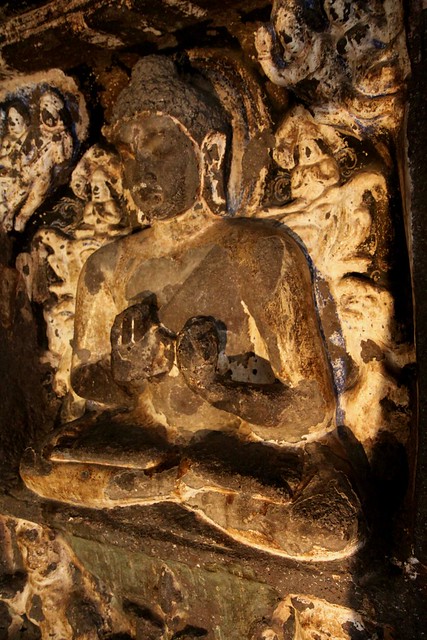 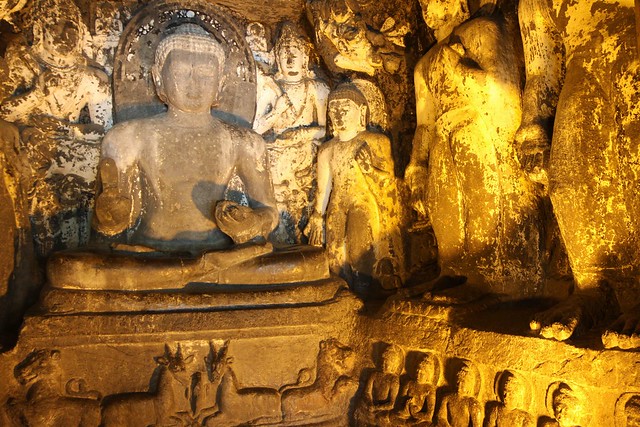 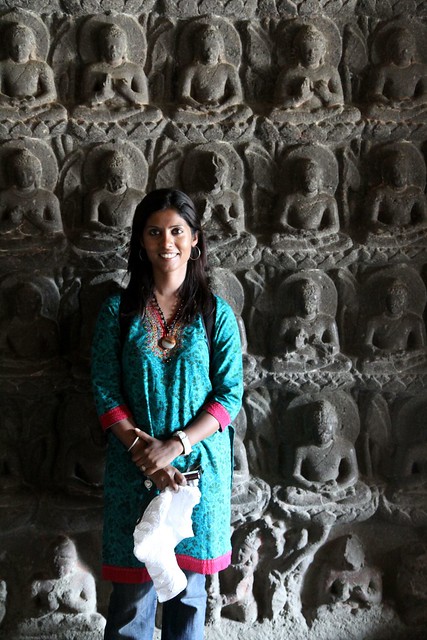 In front of the ‘Miracle of Saraswati’ 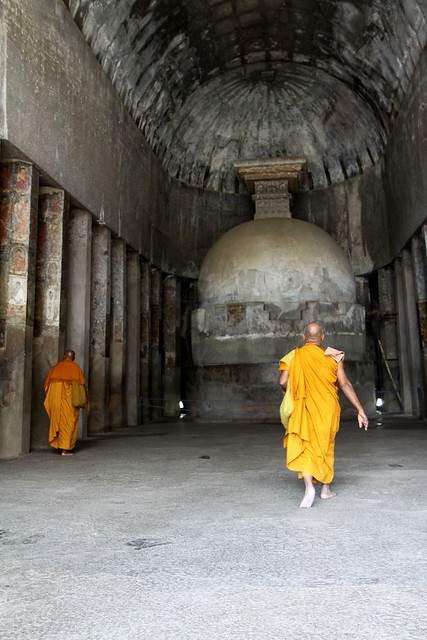 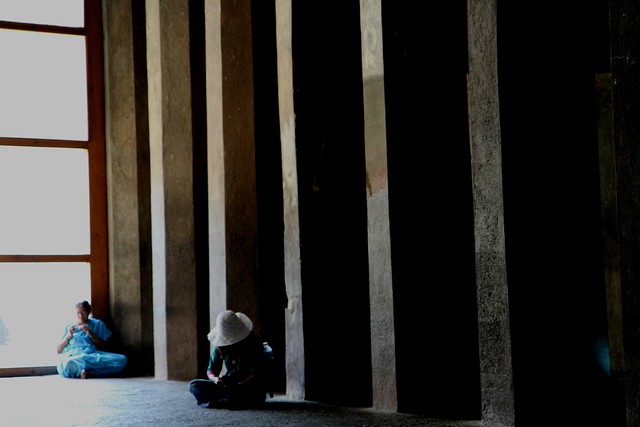 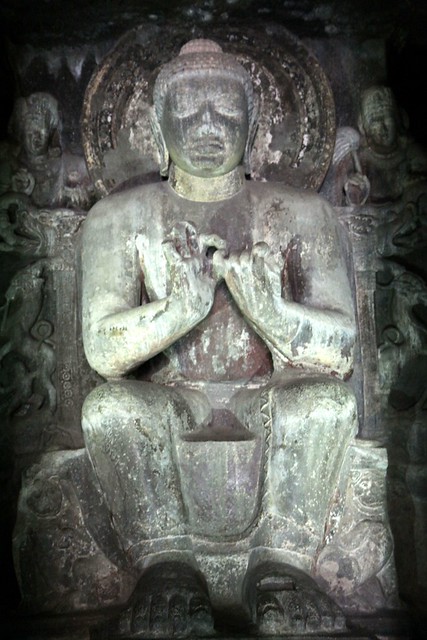 Buddha in the Abhayamudra (teaching gesture)

This is a chaitya (meditation hall), with many paintings and sculptures. 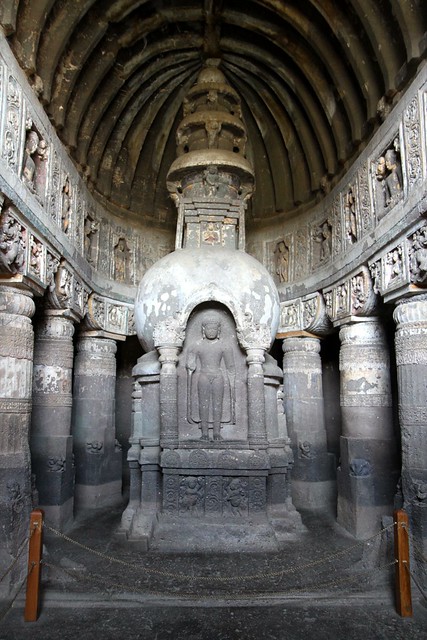 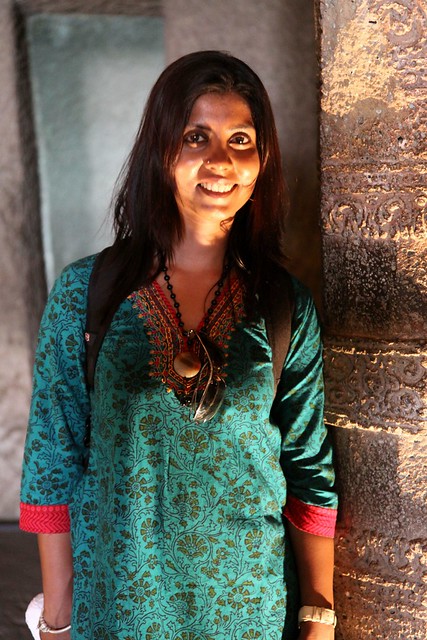 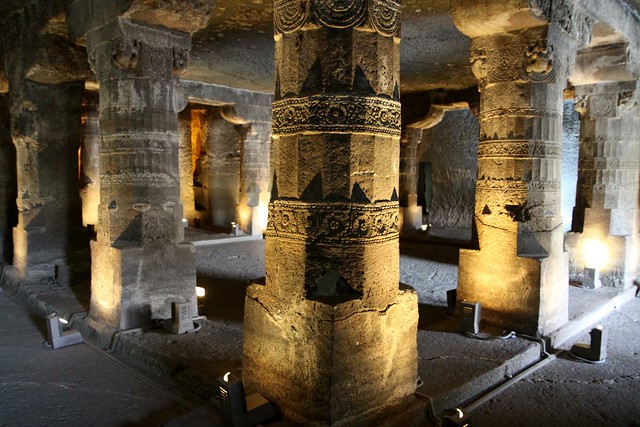 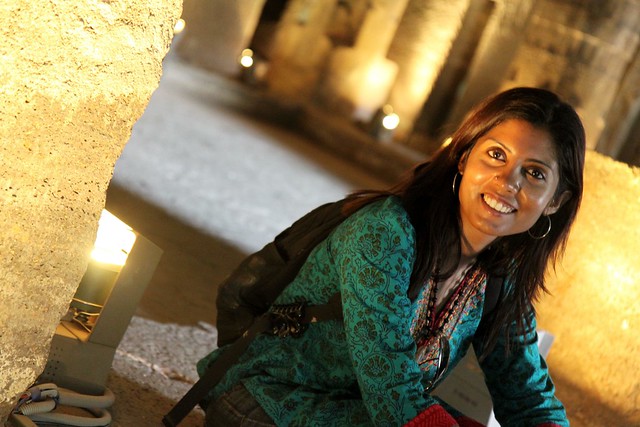 This cave was never completed due lack of funds. 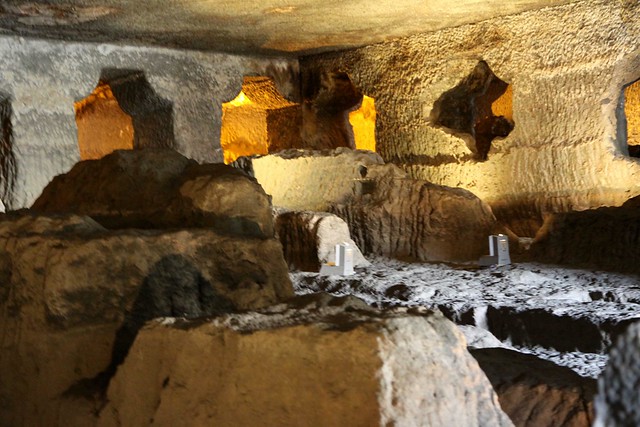 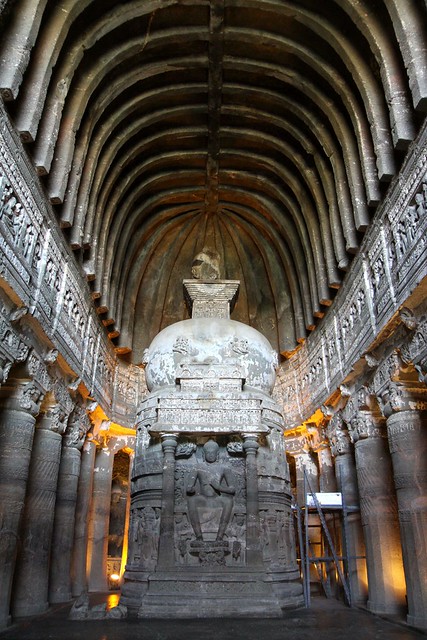 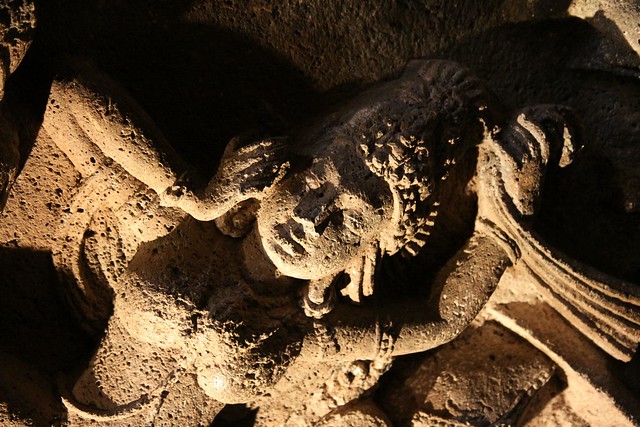