Bibi Ka Maqbara, which literally means ‘Tomb of the Lady’, is a beautiful mausoleum of Rabia-ul-Daurani alias Dilras Banu Begum, the wife of the Mughal Emperor Aurangazeb. 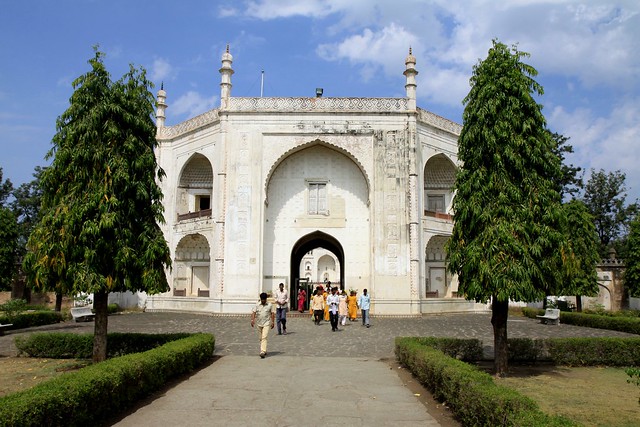 The entrance has folding brass doors which are covered with a running foliage pattern. 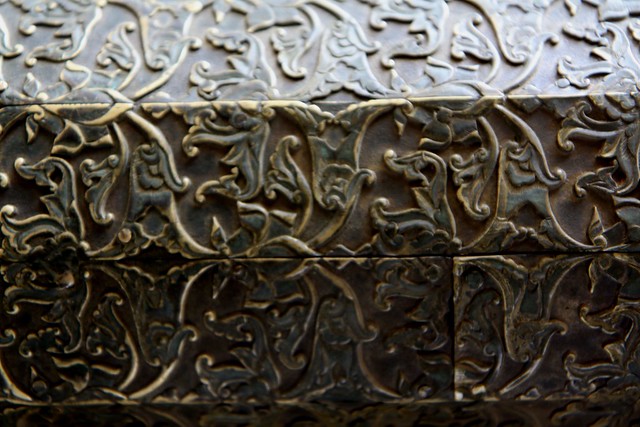 This tomb built by Prince Azam Shah, son of Emperor Aurangzeb, in the late 17th century as a tribute to his mother, Rabia Durrani. 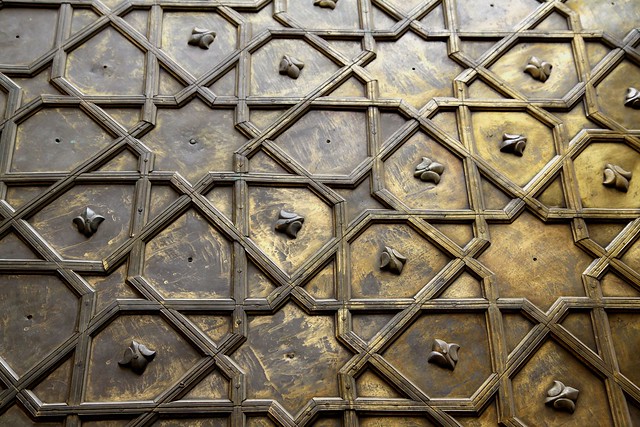 This monument is also known as the Dakkhani Taj. 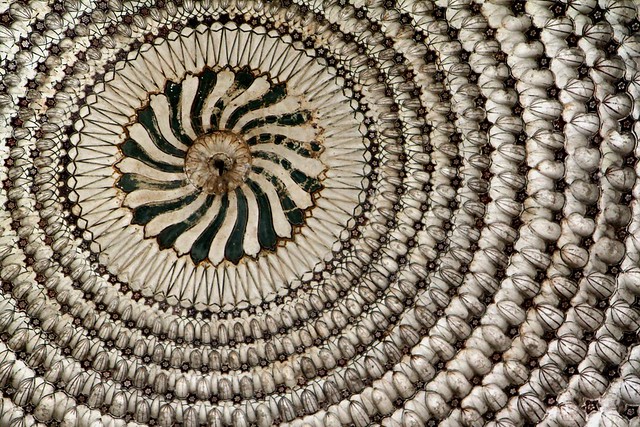 The Mausoleum stands within an enclosed area measuring 500 yards by 300 yards. 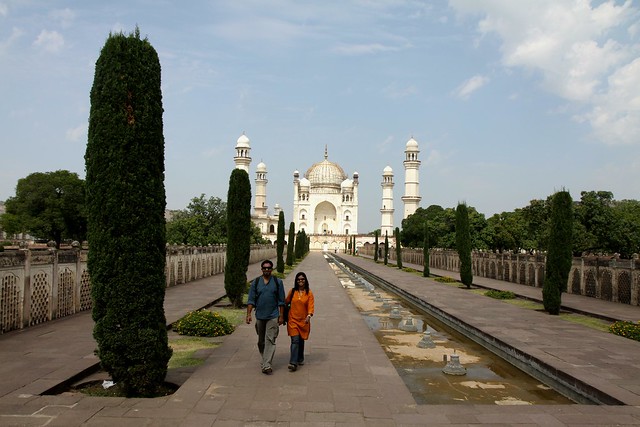 This monument represents the transition from the ostentatious architecture of Akbar and Shah Jahan to the simple architectures adopted by the later Mughals. 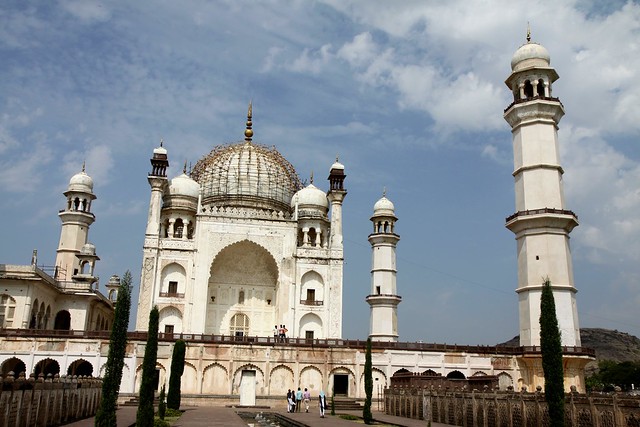 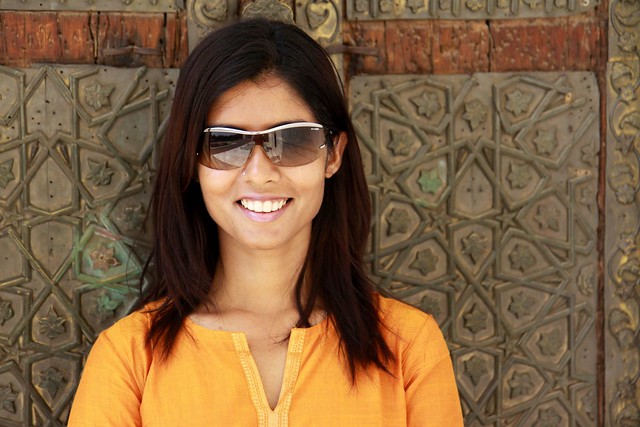 Outside the main door 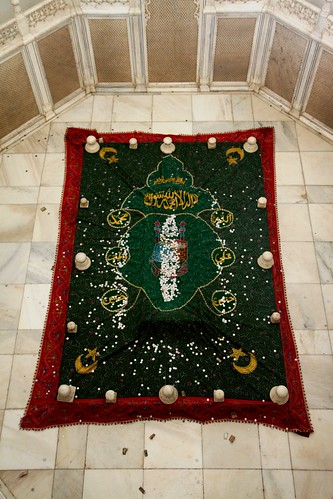 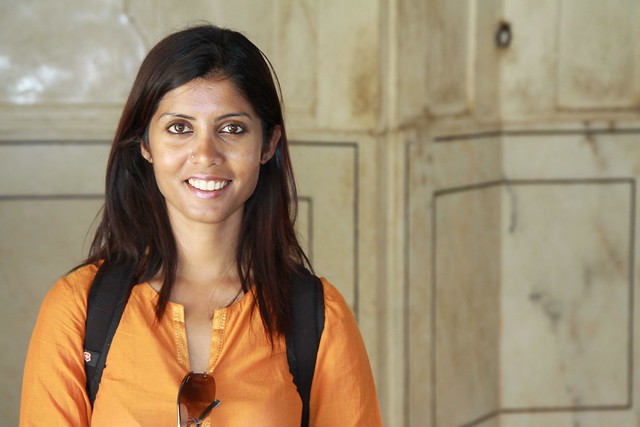