The Prince of Wales Museum was founded in the early 20th century to commemorate the visit of the then Prince of Wales. The building is built in the Indo-Saracenic style of architecture and surrounded by a garden of palm trees and flower beds. 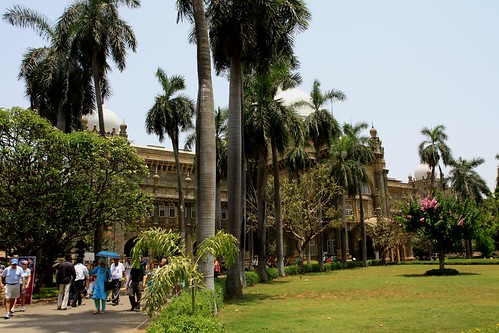 The museum building was completed in 1915, but was initially used as a Children’s Welfare Centre and a Military Hospital in the First World War, after which it was handed over to the museum committee in 1920. 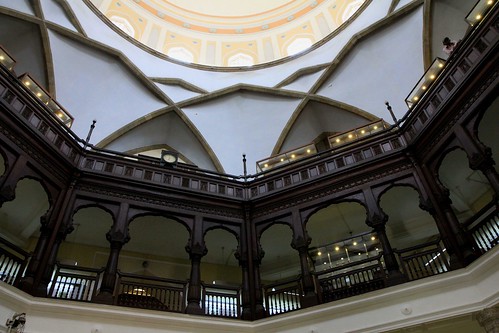 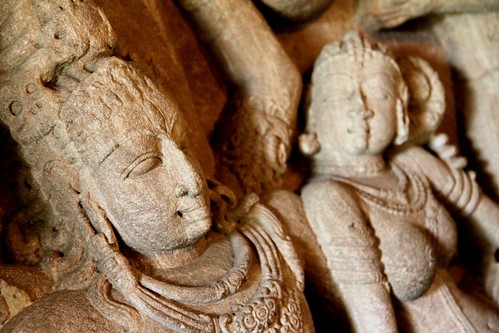 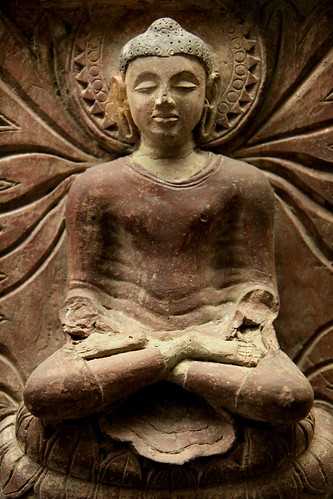 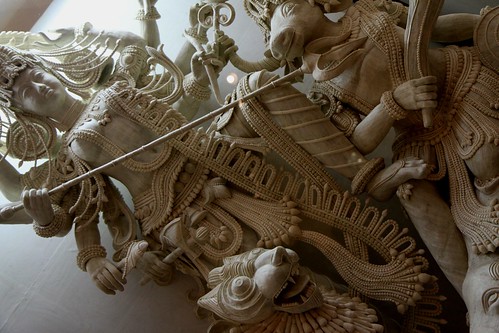 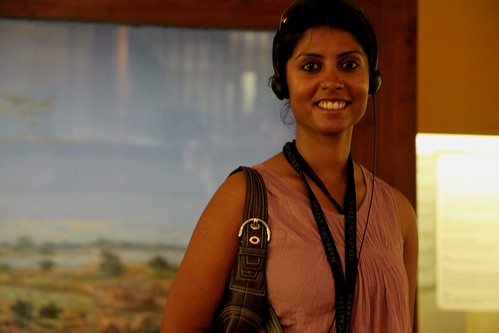 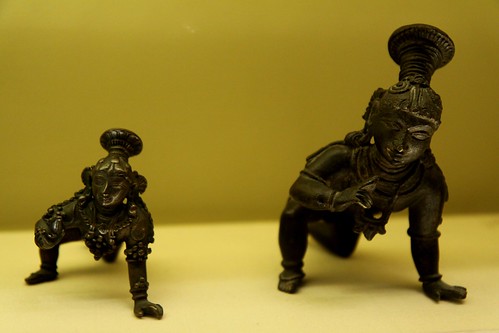 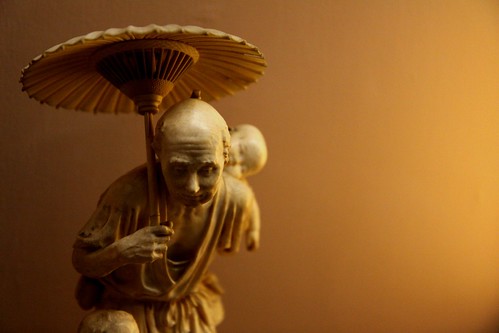 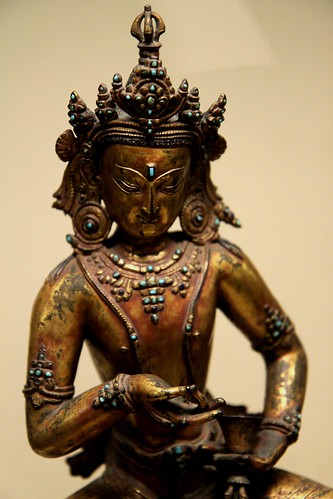 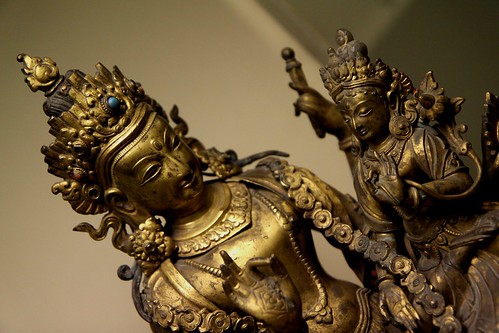 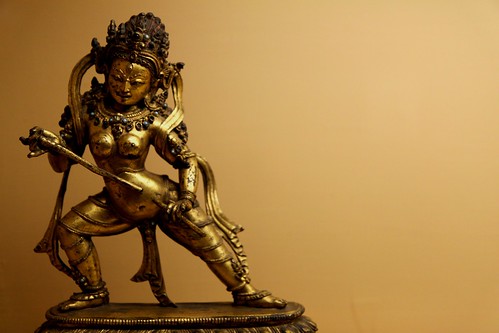 Tara is the supreme Buddhist goddess. She is the counterpart as wells as spouse of Bodhisattva Avalokiteshvara. 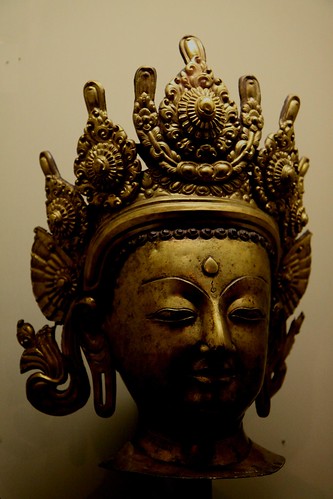 2 Responses to Prince of Wales Musuem