Dadasaheb Phalke Smarak is a memorial built in the memory of this great visionary. The building contains an exhibition center, a place for meditation, and a conference hall. 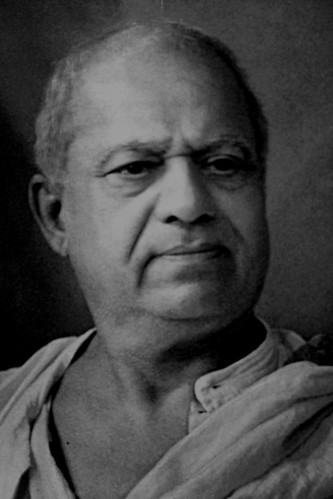 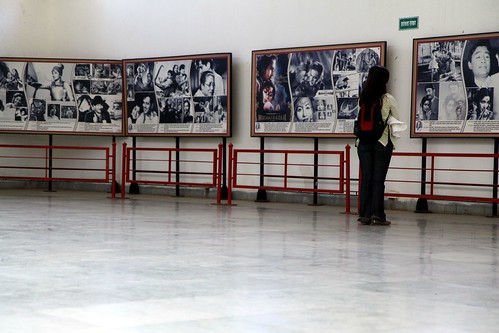 Browsing through the exhibits 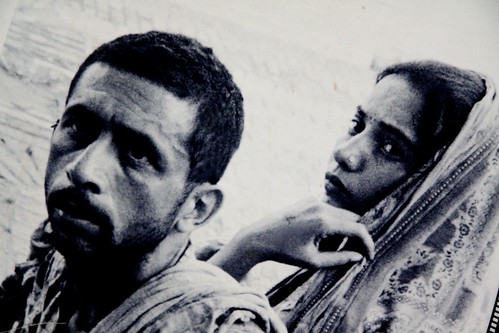 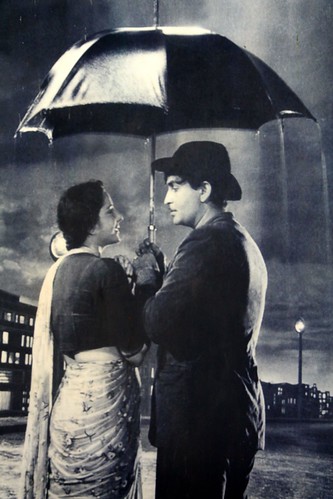 The Dadasaheb Phalke Award for lifetime contribution to Cinema, was instituted in his honour, by Govt. of India in 1969, and is the most prestigious and coveted award in Indian Cinema. 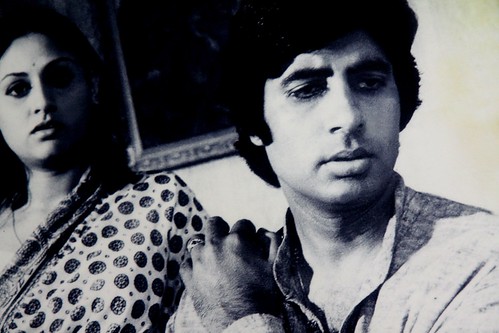 Dadasaheb’s first silent movie “Raja Harishchandra” had its official premier show in Coronation Theater in Bombay on 3rd May 1913 for the common people. 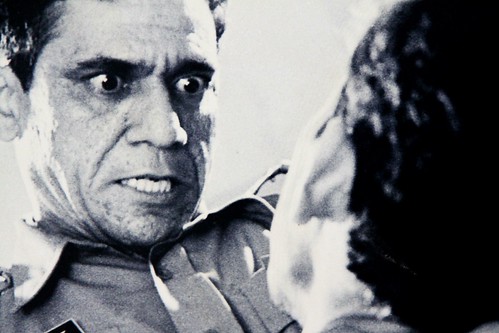 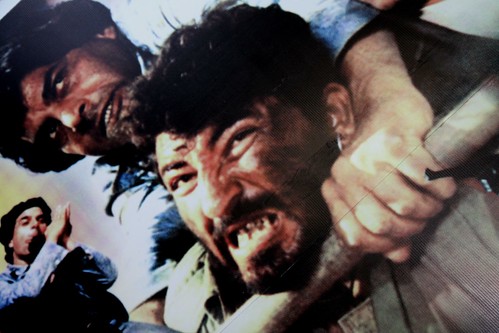 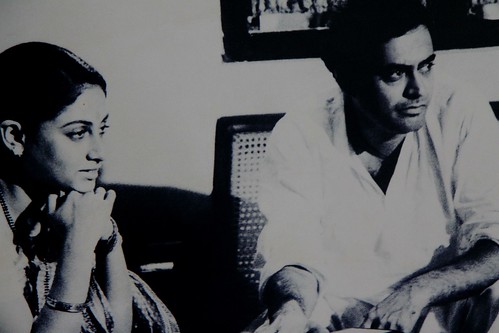 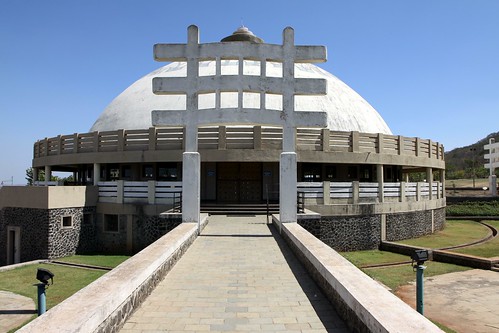 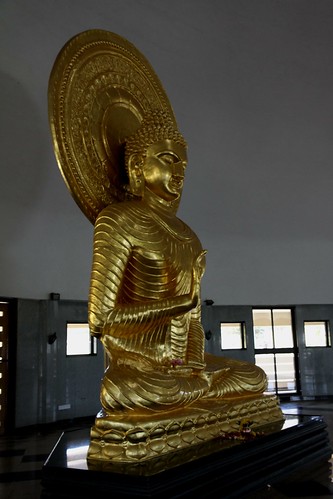 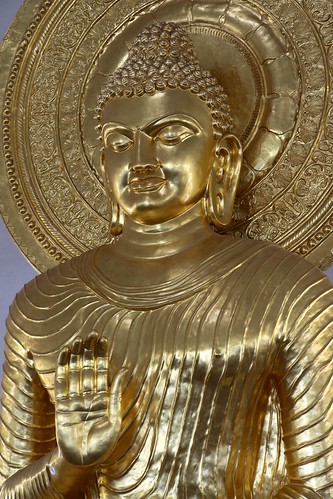