Janjira Fort is located about 5 kms from the coastal village of Murud. Sailboats leave from the Rajpuri port at regular intervals. 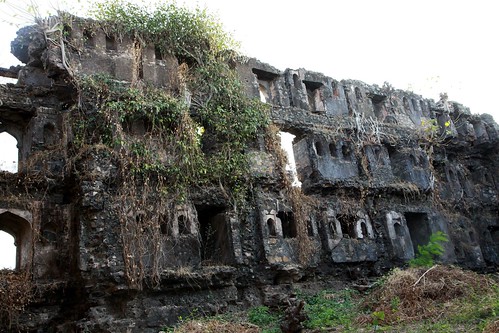 Ruins of the queen’s palace

This is the only fort along India’s western coast that remained undefeated despite multiple attempts by Maratha, Dutch, and English East India Company armies.

It was built in 1140 by the Siddis, decendants of sailor-traders from the Horn of Africa. Siddis made a living through piracy, which prompted the local rulers to wage wars with them. 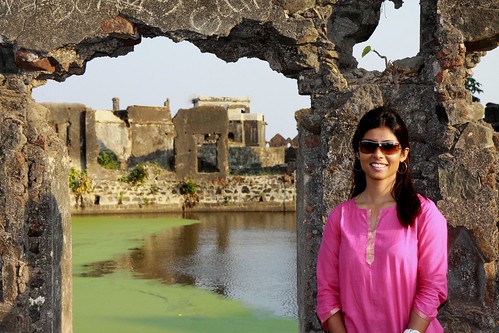 Next to the Freshwater Tank

It is a sad sight to see so many plastic bottles tossed in by the visitors. 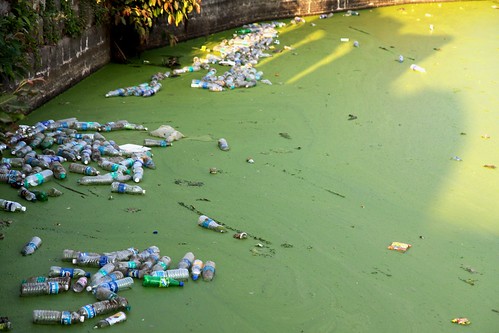 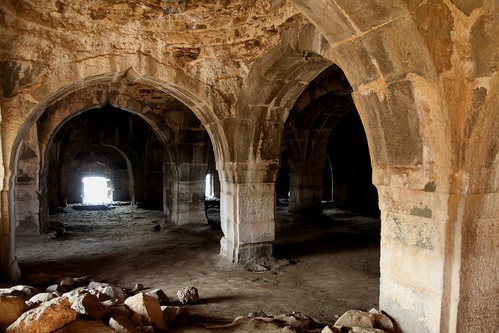 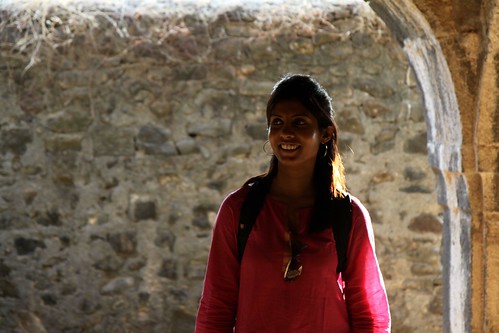 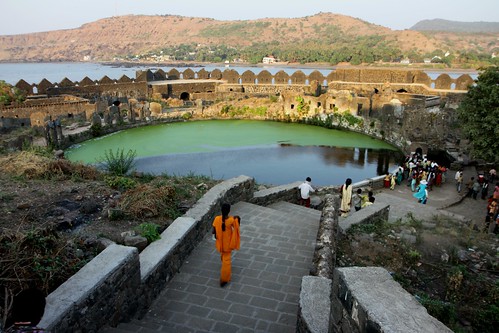 View from the Top 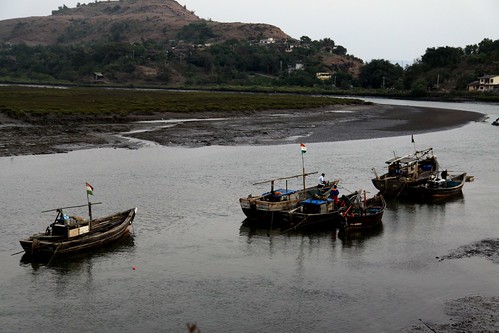 Fishing Boats on the way to Murud Village