Khuldabad is best known for Aurangzeb’s tomb. The tomb is remarkably simple, in keeping with Aurangzeb’s own wishes. Aurangzeb funded it by knitting caps, during the last years of his life, which he sold anonymously in the local market. 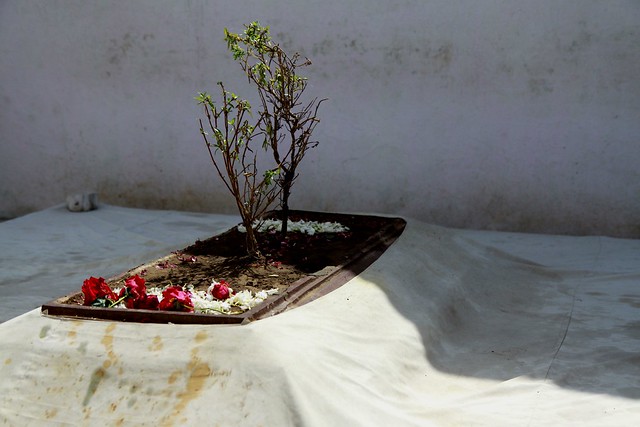 Khuldabad is also known for the Dargah of Shaikh Burhanud-din Gharib Chisti. 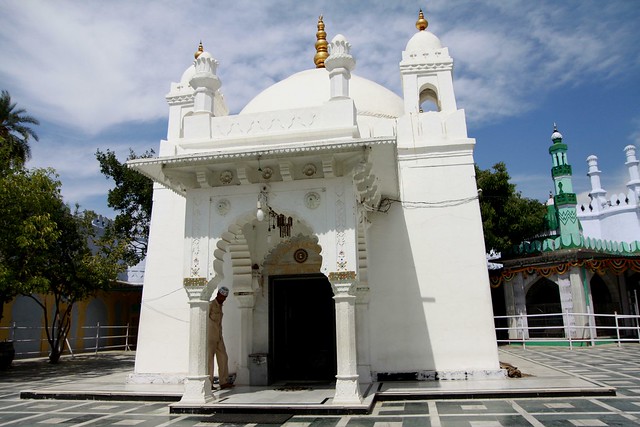 Zain-ud-din Dargah has a richly embroidered pall with a string of ostrich eggs suspended over it. 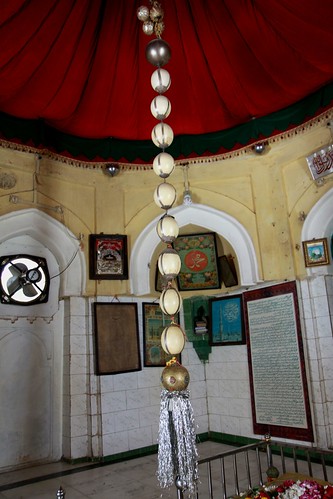 One of the rooms in courtyard is said to contain the robe of the prophet. It is covered with a Parda and is revealed only once a year on the 12th of Rabi-ul-awal. 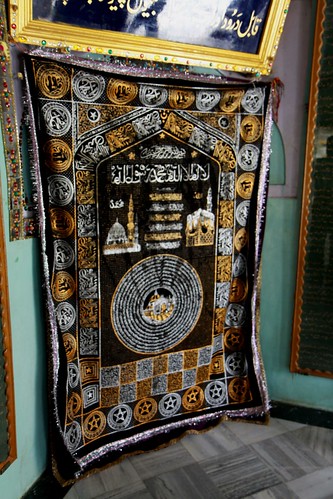 One Response to Khuldabad