Lonar Lake was formed about 52000 years ago, by the sheer impact of a meteorite weighing 2 million tons traveling at a speed of 90,000 kilometers per hour. 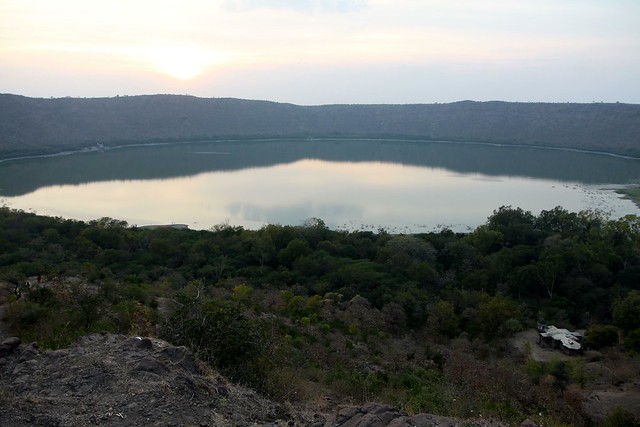 View of the Lake from the rim

The crater is about 1830 meters in diameter and 150 meters deep. 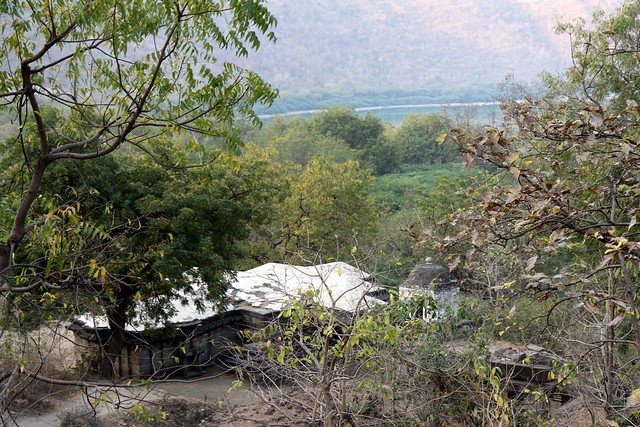 View of the temple

There are many temples, built in the 12th/13th century, along the banks of the lake. 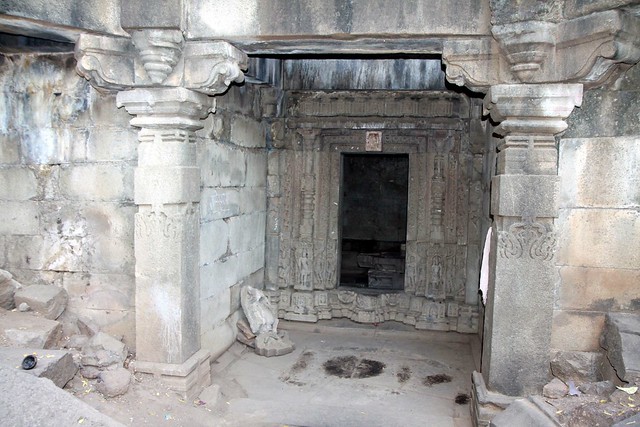 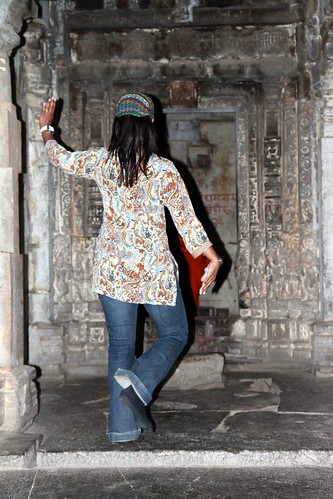 Trying to locate the 7 shadows inside Lord Rama Temple 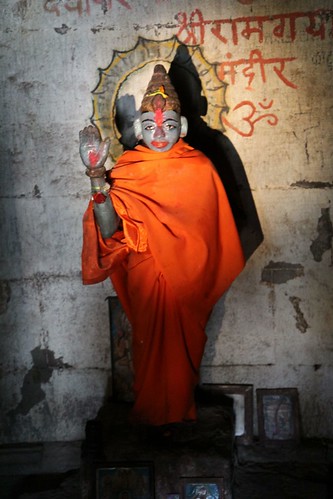 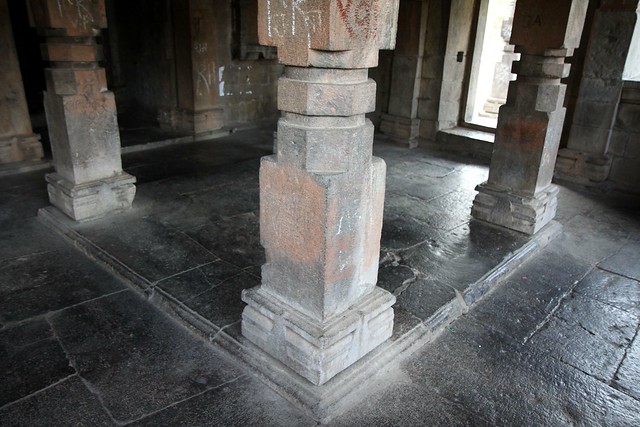 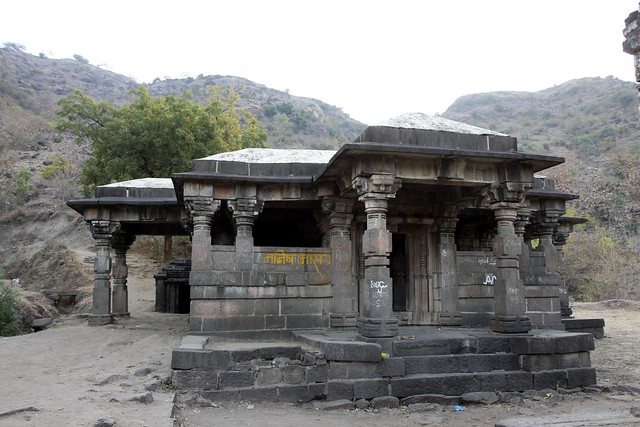 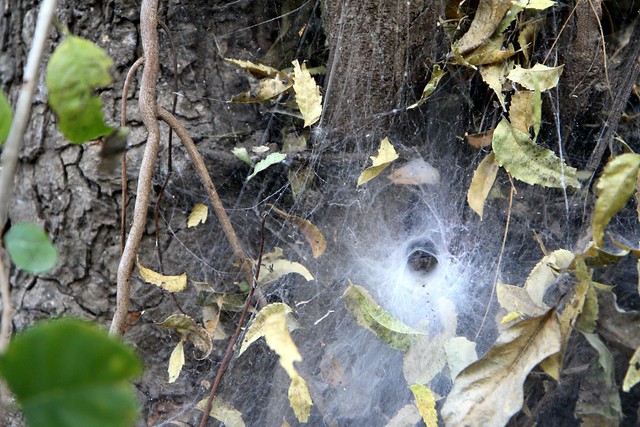 Spider – not an itsy bitsy one for sure

Lonar is the second largest impact crater in basaltic rock and is partially filled by a salt water lake. 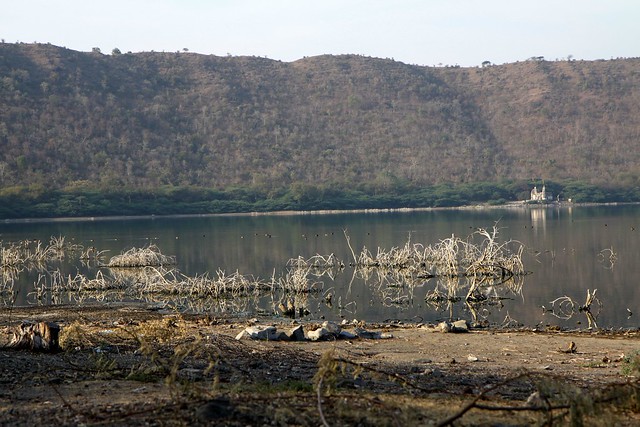 The lake is both saline and alkaline in nature. 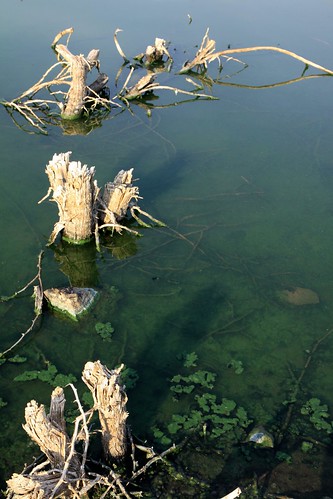 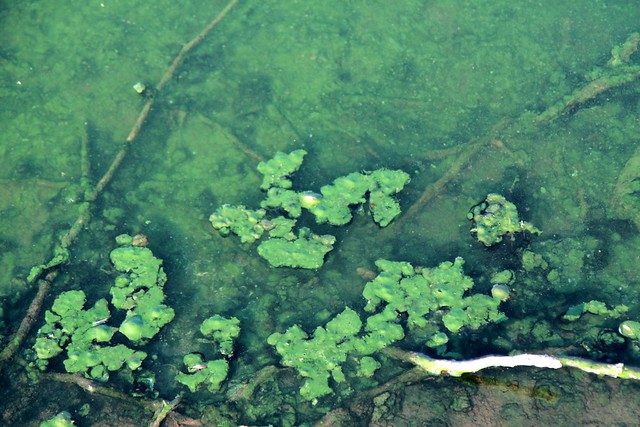 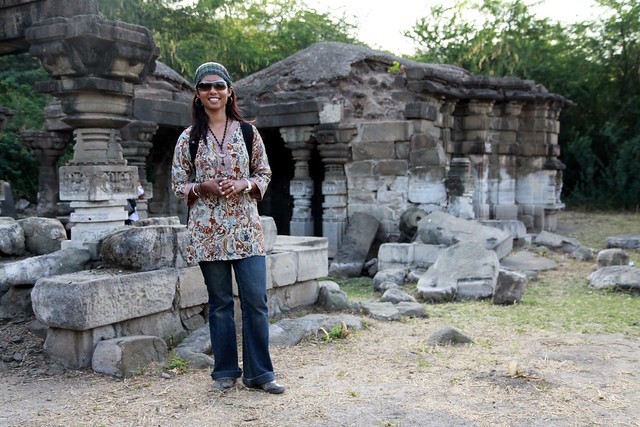 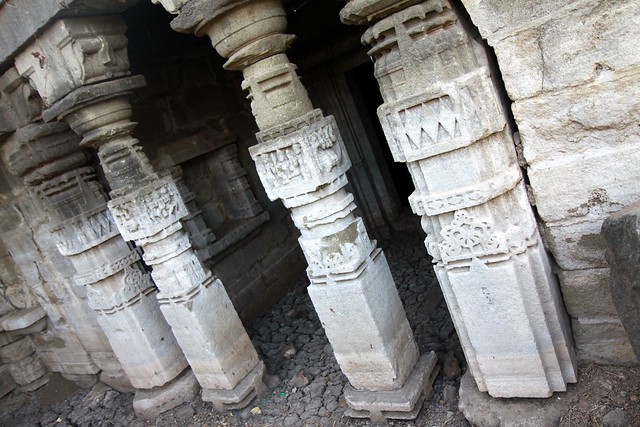 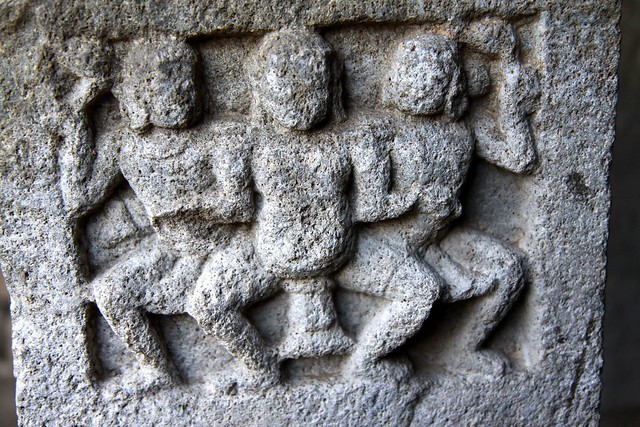 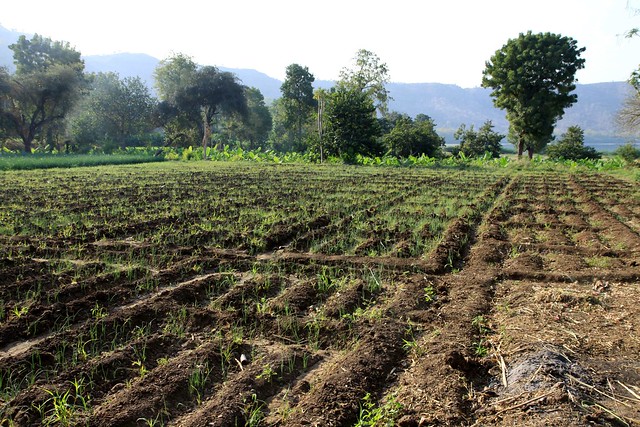 Farms on the way to Vishnu Temple 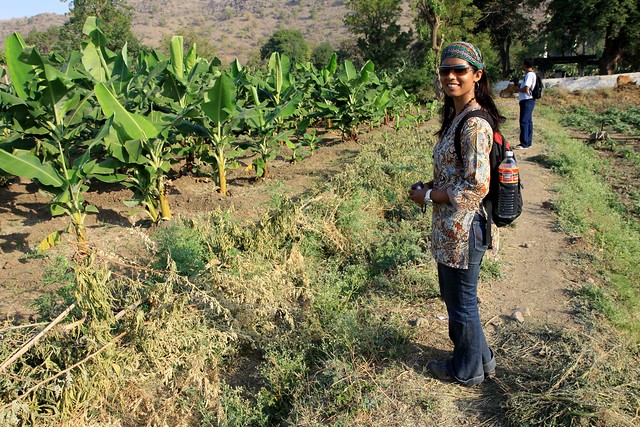 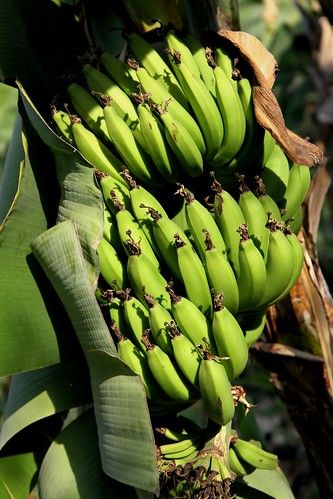 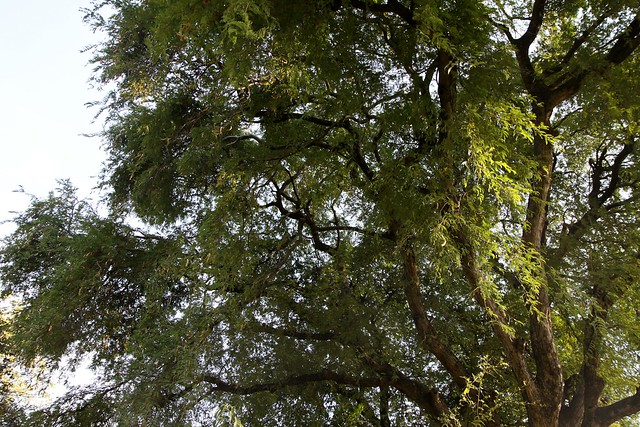 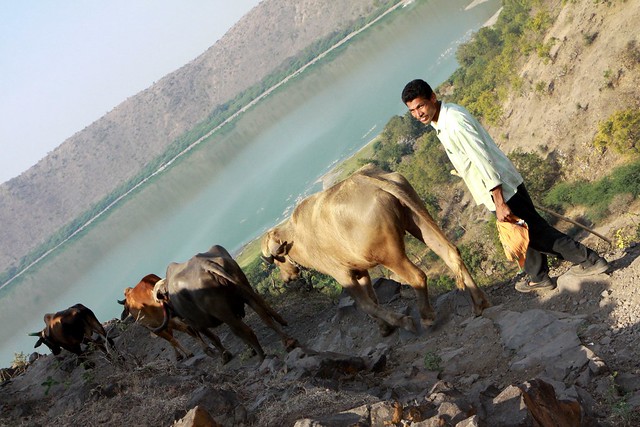 On the way to the Lake for a swim 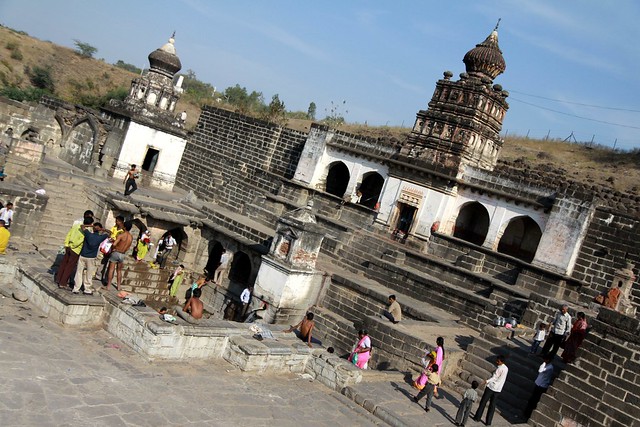 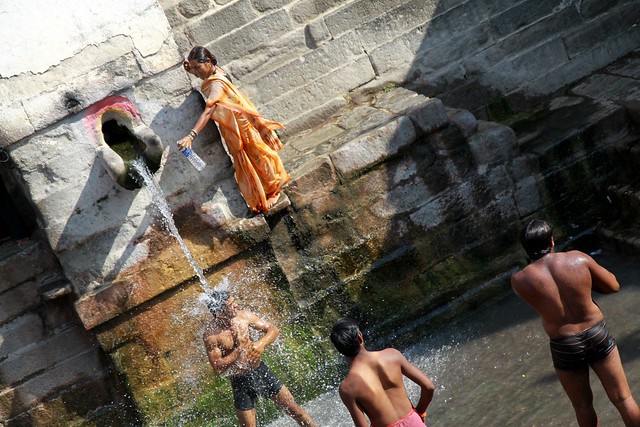 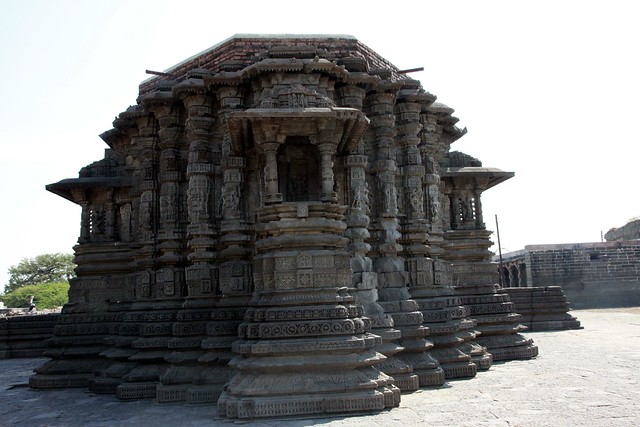 The walls and pillars of the temple are full of elaborate and detailed carvings from Indian Mythology. 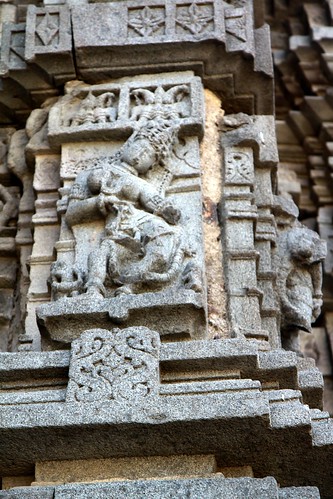 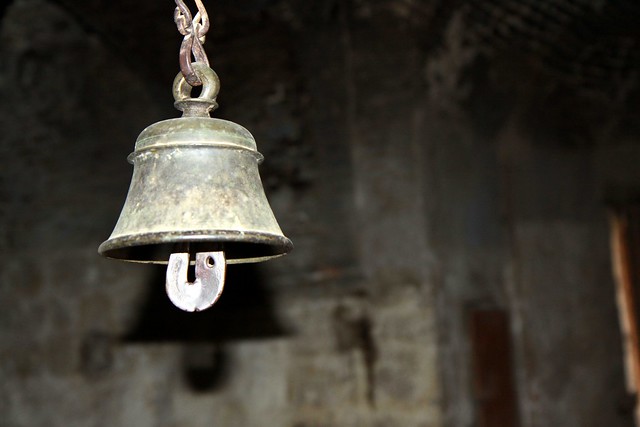 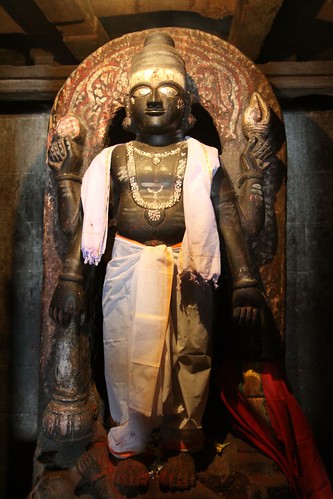