Kala Ghoda
Kala Ghoda (Black Horse) is a reference to a black stone statue of King Edward VII mounted on a horse. In 1965, this statue was moved to Jijamata Udyan in Byculla. But this tiny art district still retains the name. 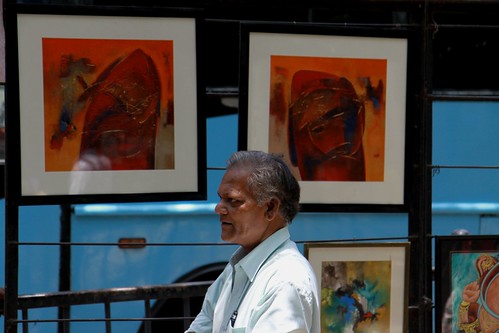 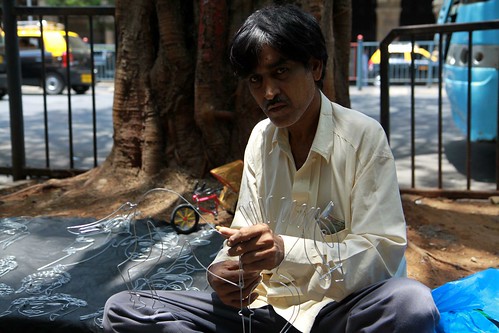 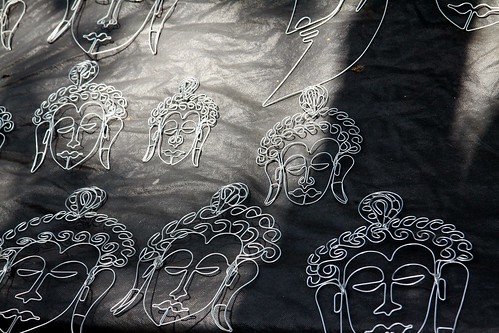 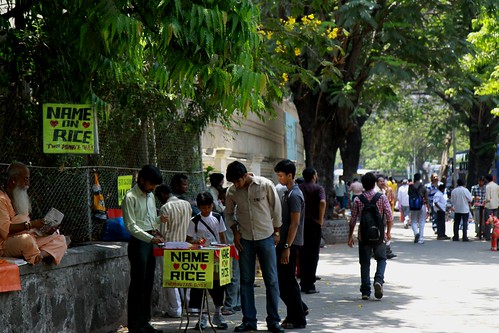 Leopold Cafe
The Leopold Cafe was one of the first sites attacked during the November 2008 Mumbai attacks. The cafe reopened four days after the attack. 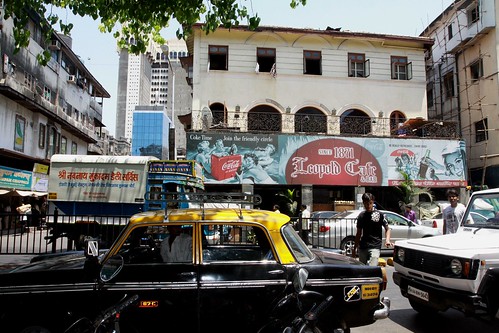 Afghan Church
The Church of St John the Evangelist better known as the Afghan Church is a Presbyterian Church near Navy Nagar. 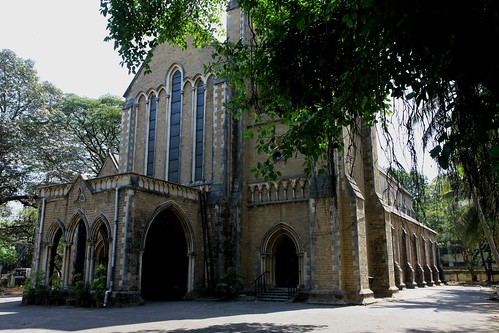 It was built by the British to commemorate the dead of the First Afghan War of 1838. 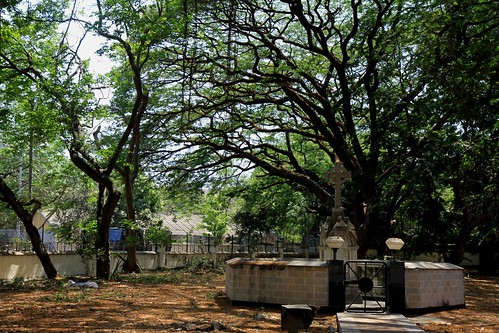