Although Nashik was always India’s largest grape-growing region, it never had grown wine grapes till 1993. It took an enterprising, Stanford-trained engineer to quit his hi-tech Silicon Valley job, to kick start the wine industry in India with the opening of India’s first major winery, Sula Winery. 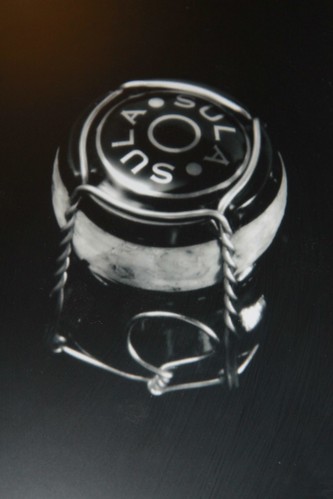 The Nashik climate is perfect for wine grapes – it is on par with the winegrowing regions in Spain, California, and Australia. 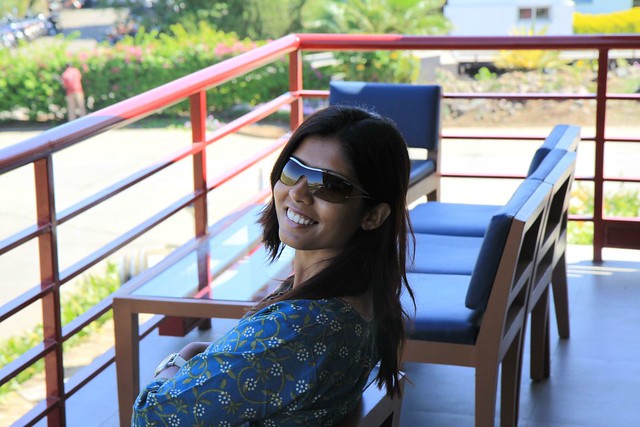 Waiting for the wine …

In 2002 Sula was the first Indian winery to be featured in the Wine Spectator, the world’s leading wine magazine. 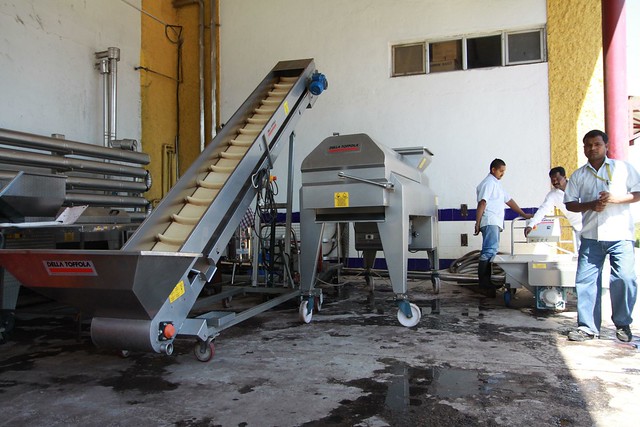 Starting with a sale of 50,000 bottles in the first year, Sula has now emerged as India’s largest wine producer. 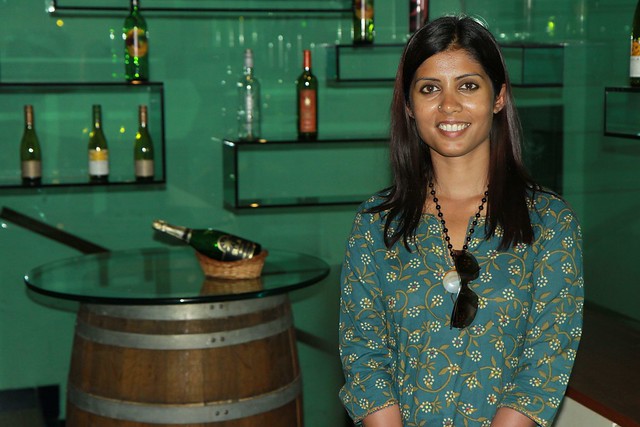 Inside the Tasting Room 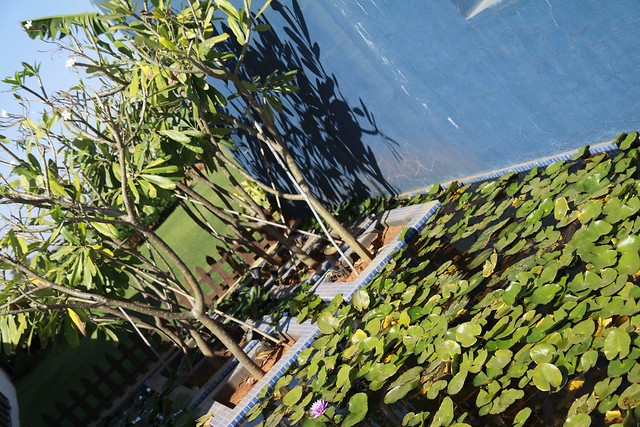 Next to Little Italy 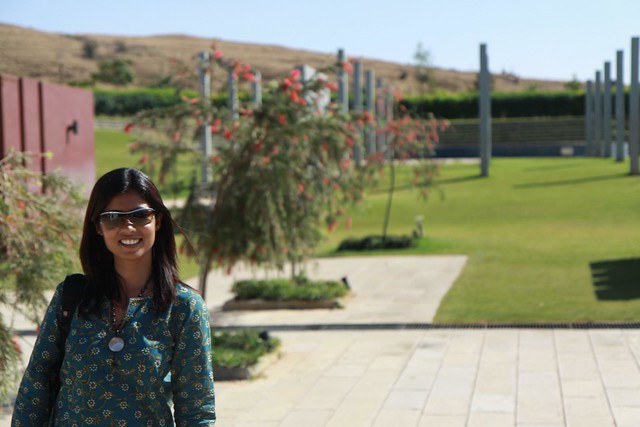