Pipli is a small town, on the main road which connects Puri and Bhubaneswar, famous for its beautiful Applique handicrafts. Applique is the process of cutting colored fabric into different shapes of animals, birds, flowers, gods & goddesses and stitching them over a piece of plain cloth. These are then made into lampshades, handbags, cushion covers and of late into garden umbrellas. 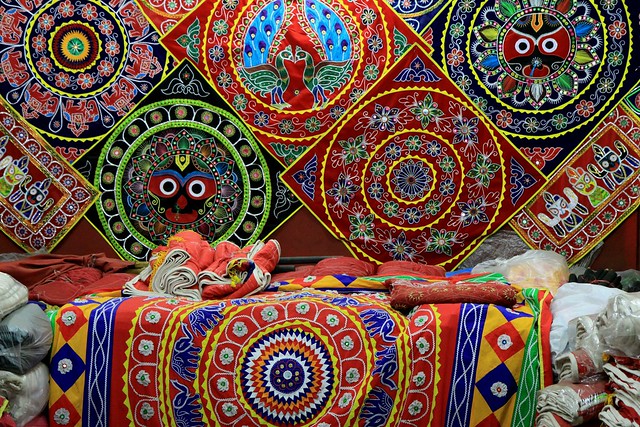 Peepli Live, a Bollywood film, takes its name from this town. 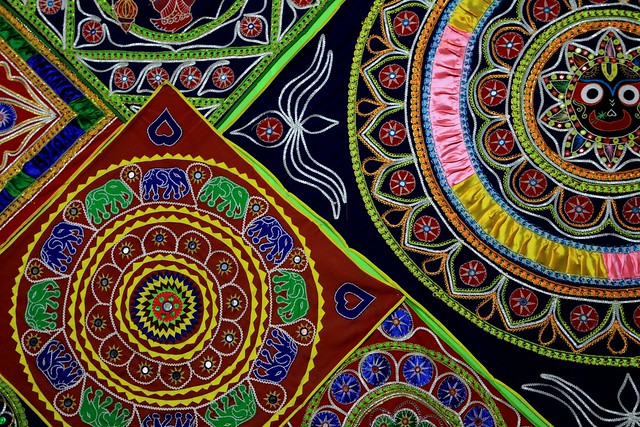 About 8 Kms from Bhubaneswar lies the historic plains of Dhauli which witnessed the Kalinga War (261 BC), one of the goriest battles ever fought in Orissa. This war was a turning point in Indian history. The gruesome sight made Emperor Ashoka to take up the teachings of peace and non-violence preached by Lord Buddha. 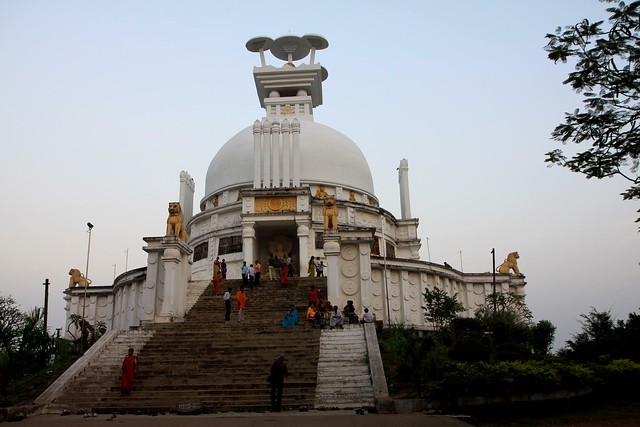 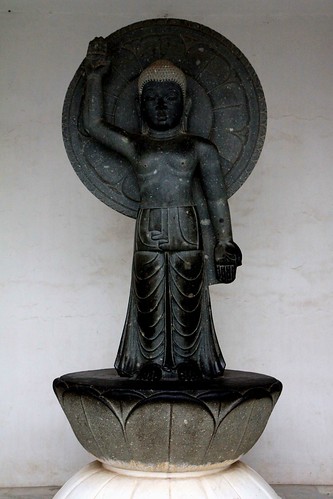 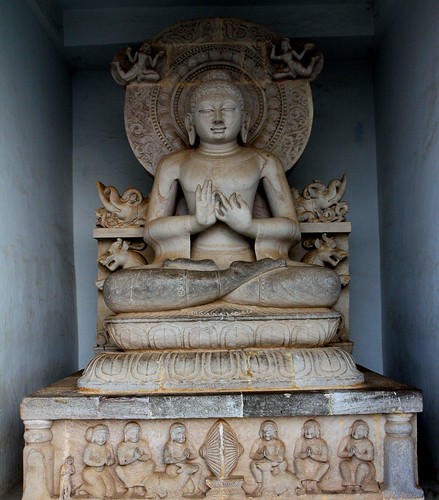 Nirvaṇa is the profound peace of mind that is acquired through moksha (liberation). It is the state of being free from all suffering known to man. 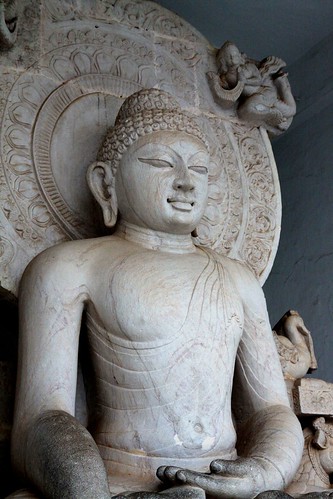