Udayagiri and Khandagiri caves are rock cut caves excavated in two adjacent hills about 6 Kms from Bhubaneswar. These caves date all the way to the 2nd Century BC.

Udayagiri Hill (Sunrise Hill) has a total of 18 caves built in the 2nd century during the reign of King Kharavela of Chedi Dynasty. This group is collectively known as Udayagiri Caves. 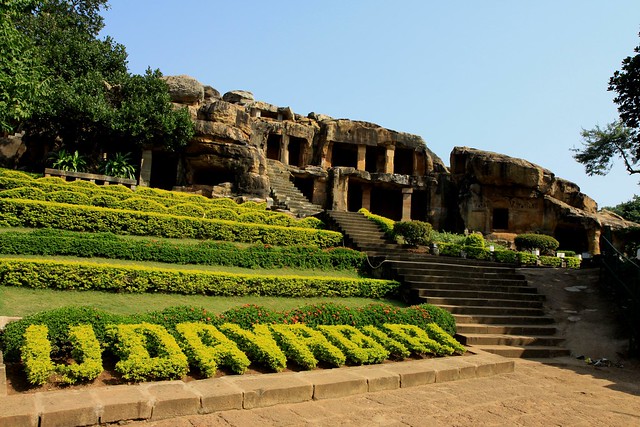 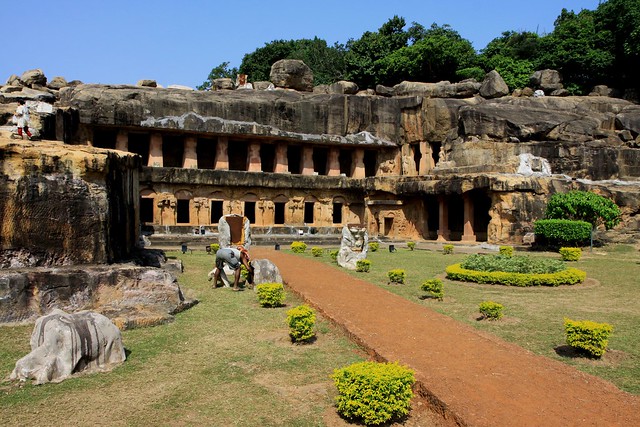 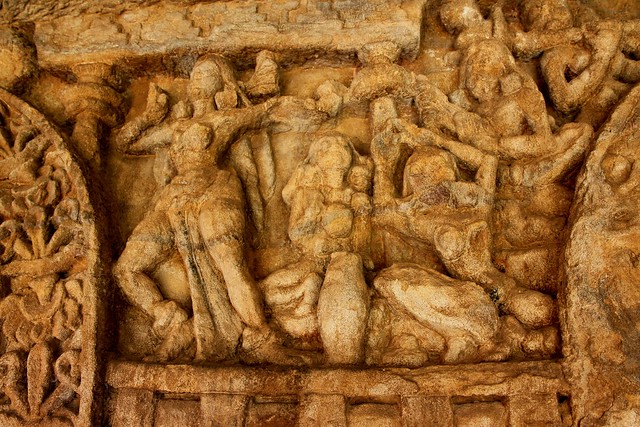 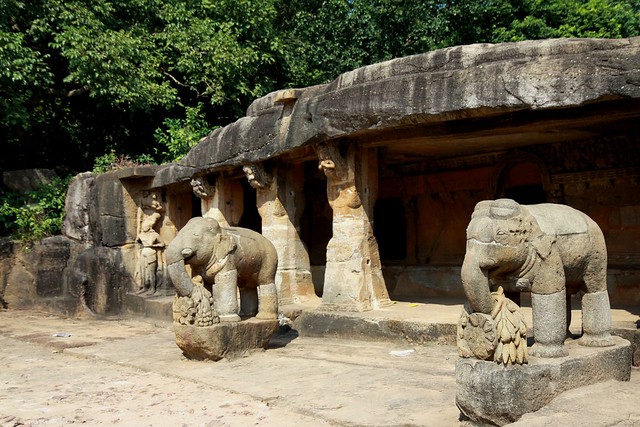 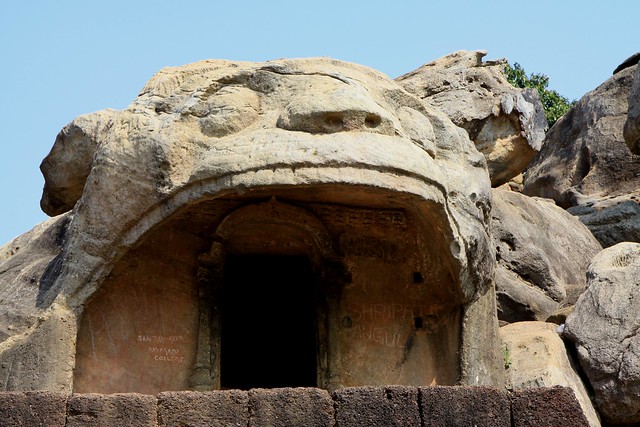 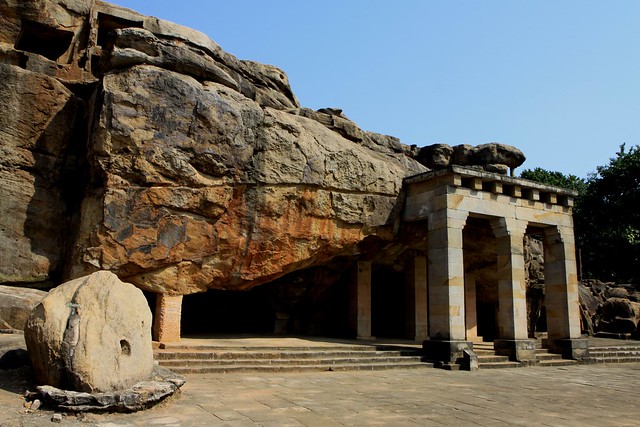 Raja Jharavela, the king of Kalinga, has inscribed 17 lines in Brahmi script on a rock above the main entrance. 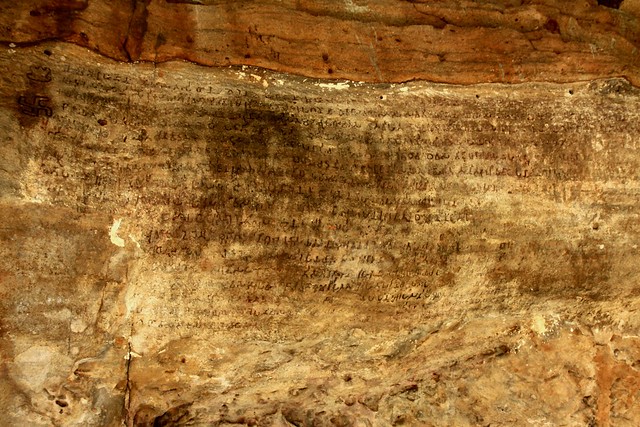 The Khandagiri hill has 15 caves which are smaller and not as grand as the ones across the street. These are collectively known as Khadagiri Caves. 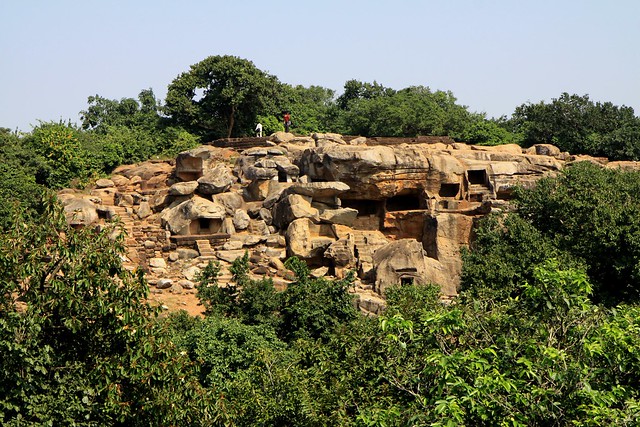 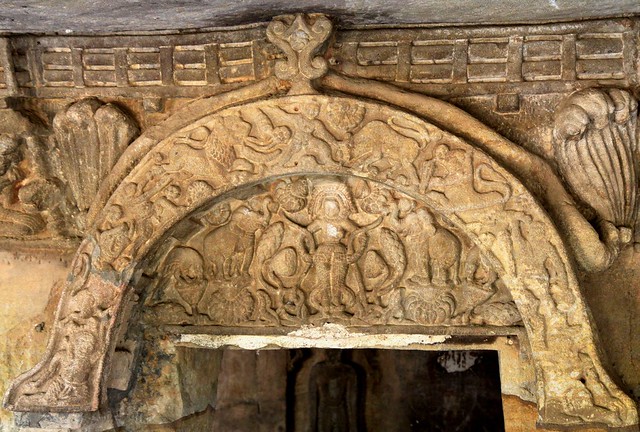 There is an in-use Jain Temple at the top of the hill. 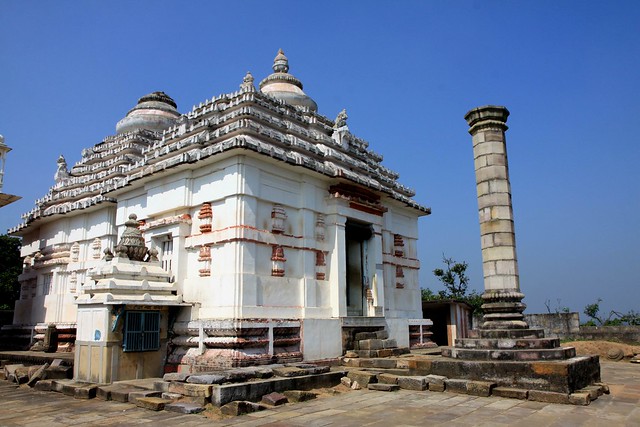