Jallianwala Bagh, a memorial in the heart of Amritsar

Established in 1951, Jallianwala Bagh commemorates the murder of peaceful celebrators on the occasion of the Punjabi New Year on April 13, 1919 by British soldiers. 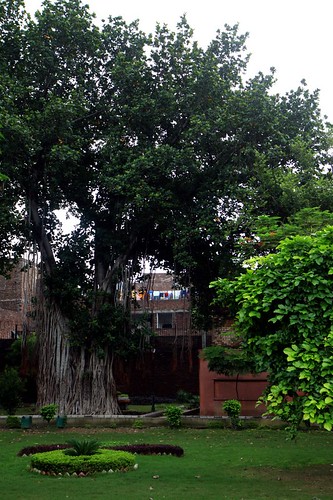 The true number of fatalities are unknown, but are likely to be higher than the official figure of 379.

The ground is surrounded by high walls on all sides with a narrow alley for access. General Dyer led the troops to the site and ordered his men to open fire. 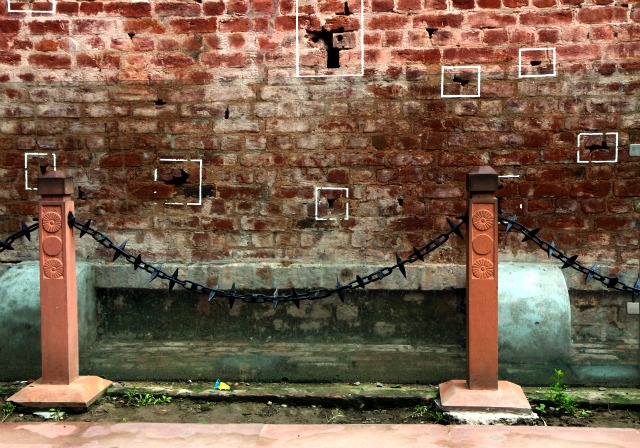 Bullet marks on the park walls 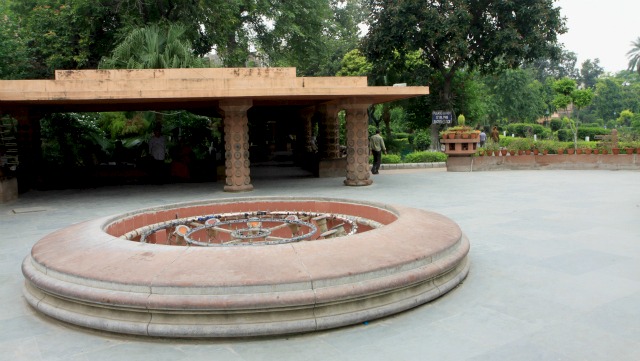 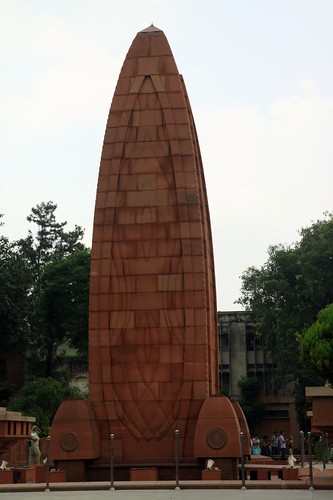 The memorial is currently managed by the Jallianwala Bagh National Memorial Trust.

On Sunday 13 April 1919, General Dyer was convinced of a major insurrection in the region and he passed a ban on all meetings. On that day there was a peaceful meeting of 15,000 to 20,000 people including women, senior citizens and children had assembled at Jallianwala Bagh.

General Dyer went with fifty riflemen to the Jallianwala Bagh and ordered his men to shoot at the crowd. Approximately 1,650 rounds fired. The casualty number estimated by Indian National Congress was around 1,500, with approximately 1,000 dead.

One Response to Jallianwala Bagh