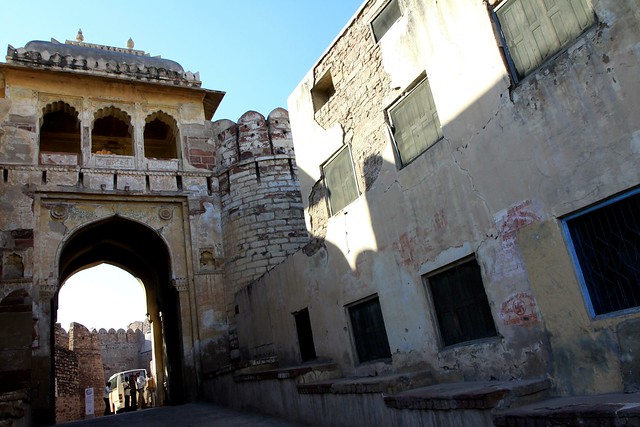 View of the fort from the main entrance

Ahhichatragarh was rebuilt in stone by Mohammed Bahlim, Governor of the Ghaznivites, in the 12th Century. The original mud fort was built by the Nagavanshis, the founders of Nagaur. 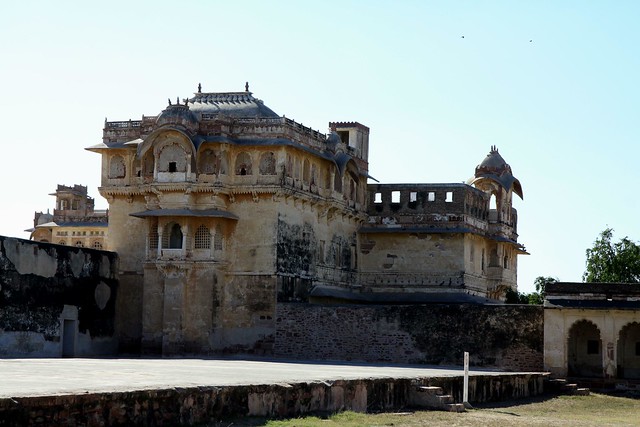 Of the various palaces built over time by the various rulers, the prominent ones are are Hadi Rani Mahal and Bhakt Singh Palace.

Hadi Rani Mahal is one of the finest examples of Rajput – Mughal architecture in the Marwar Region. 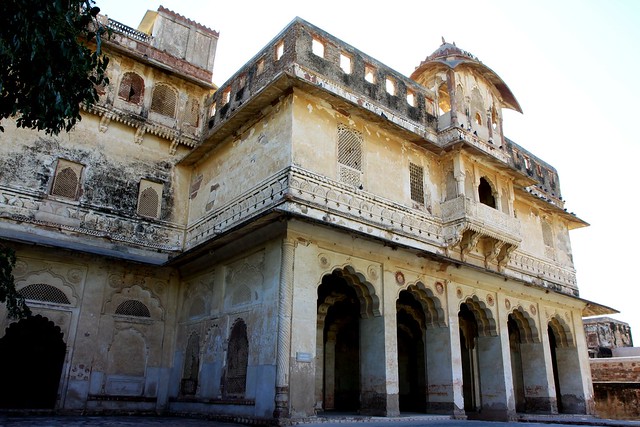 Hadi Rani, the only three storied palace in the entire complex, has elaborate murals on its walls and ceilings. 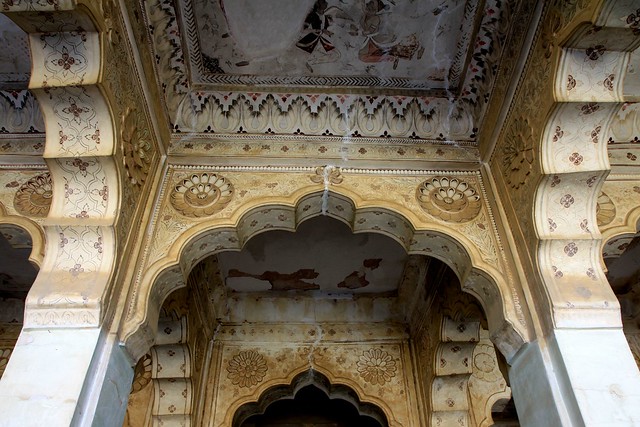 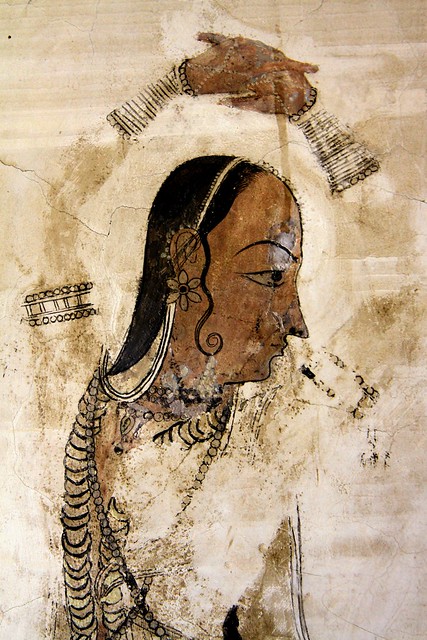 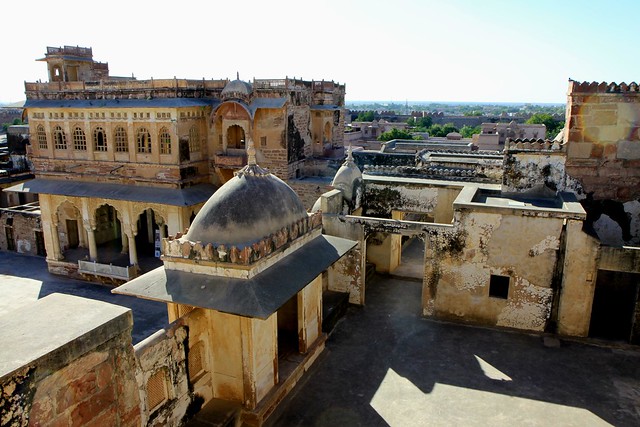 View from the top floor 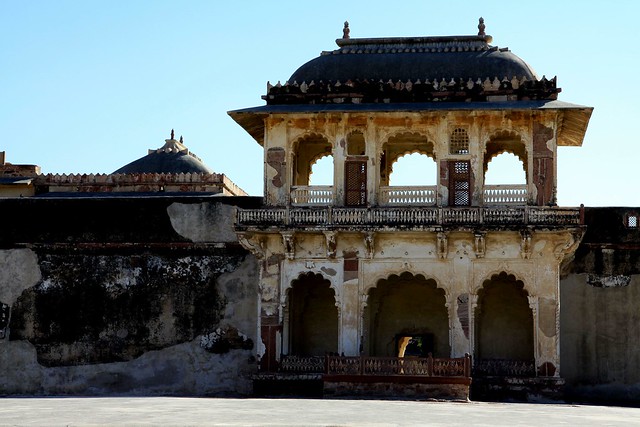 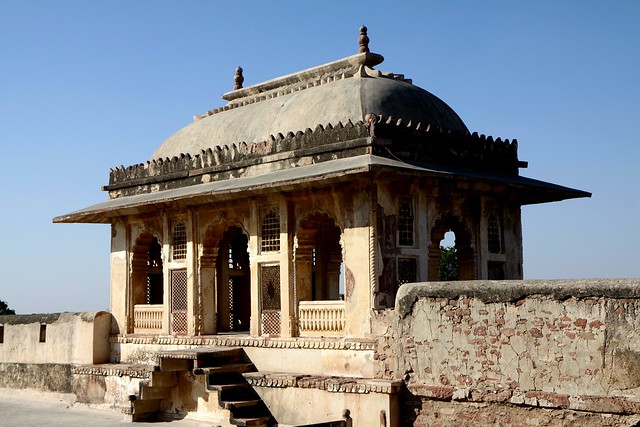 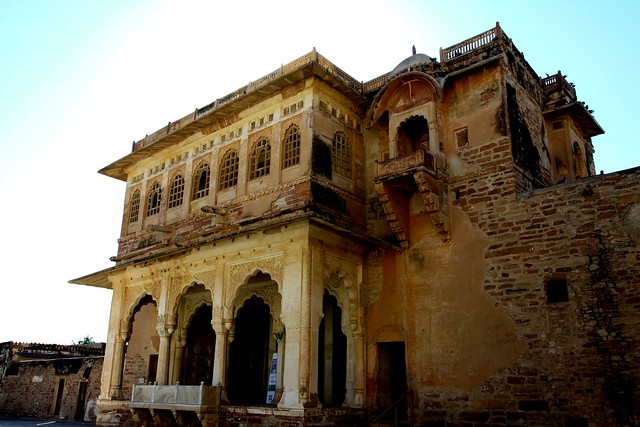 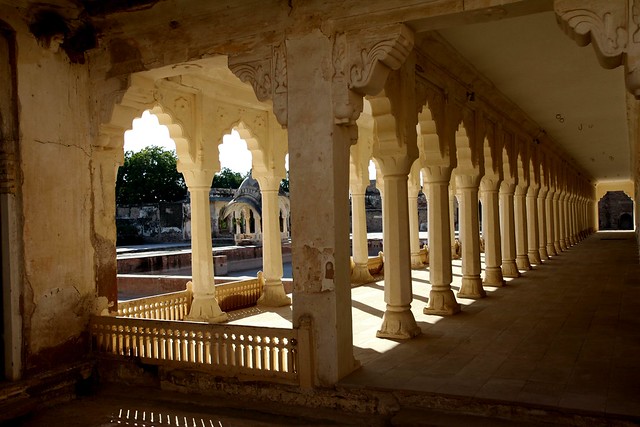 Getting There:
Air : Jodhpur is the nearest airport. It is about 138 kilometers from Nagaur.
Rail : Nagaur has its own railway station with connectivity from all major cities.
Road : Nagaur is well connected by road to all major cities of Rajasthan.