Bada Bagh also known as Bara Bagh, literally means ‘Big Garden’. It is about halfway between Jaisalmer and Lodhruva. 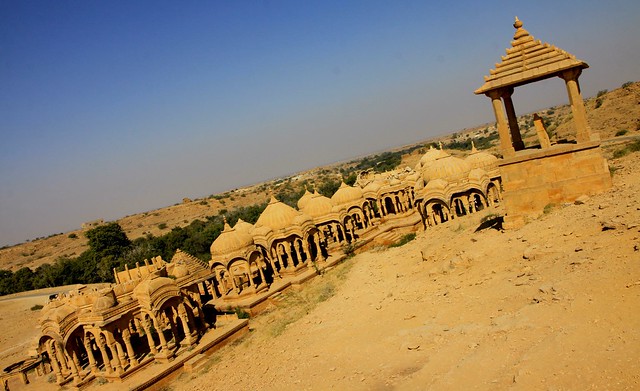 In the 16th century, Maharaj Jai Singh II commissioned a dam to create a lake in this harsh desert region. After his death, his son Lunkaran built a beautiful garden and a cenotaph in his memory.

Later on many more cenotaphs were constructed here by the Bhatti descendants. 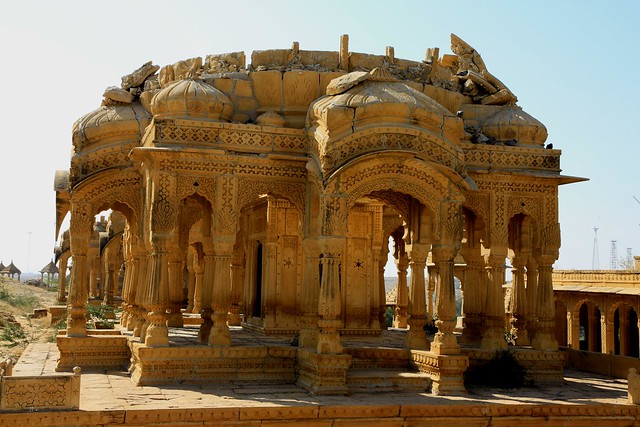 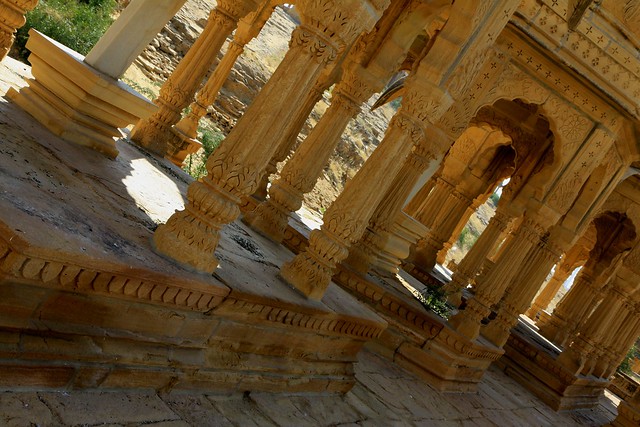 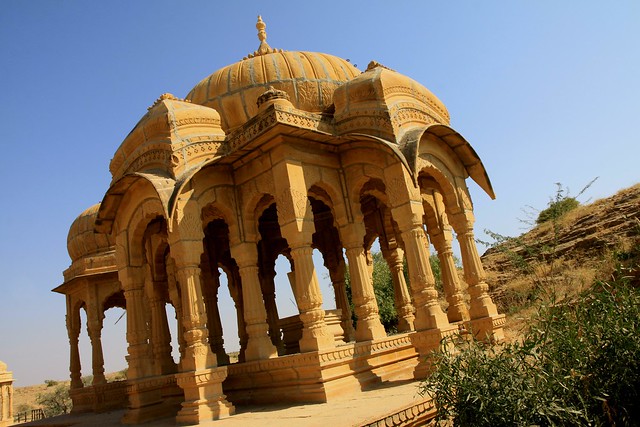 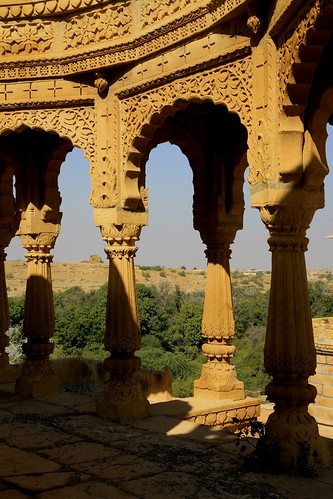 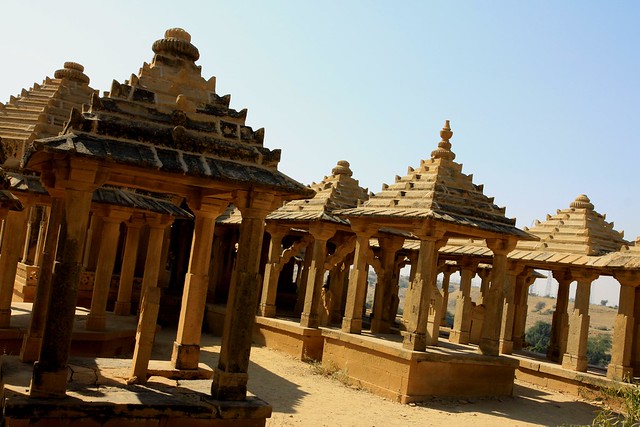 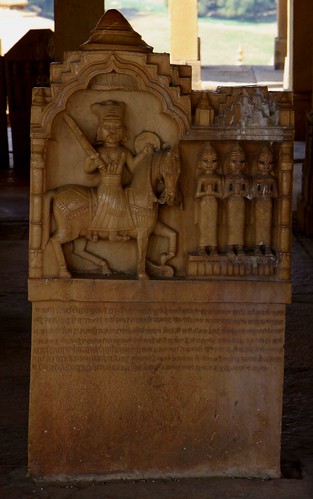 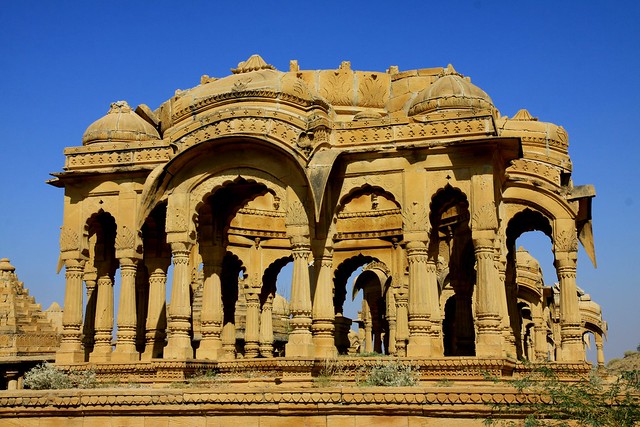 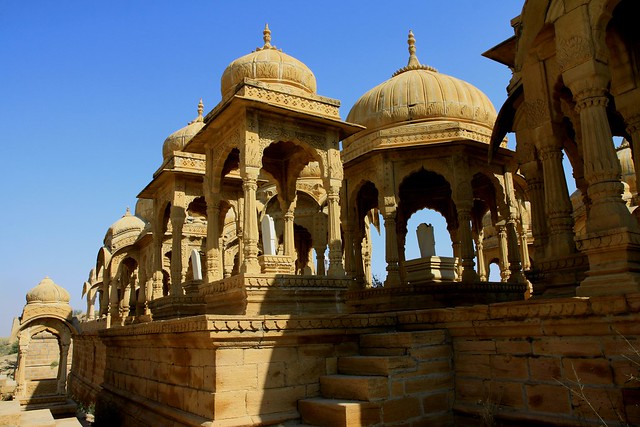