The imposing City Palace Udaipur was built by Maharana Udai Singh, the city’s founder. It is surmounted by balconies, towers, and cupolas. 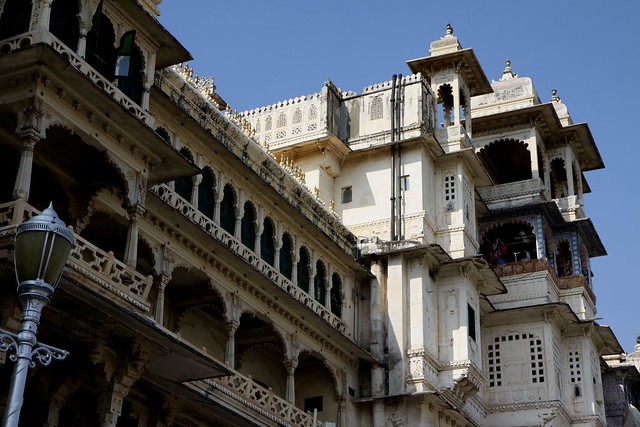 There are fine views from the upper terraces. The balconies of the palace provide panoramic views of Jag Niwas (now Hotel Lake Palace) and Jag Mandir on one side and on the other the city of Udaipur. Raveena Tandon’s Mehendi ceremony was held at Jag Mandir. 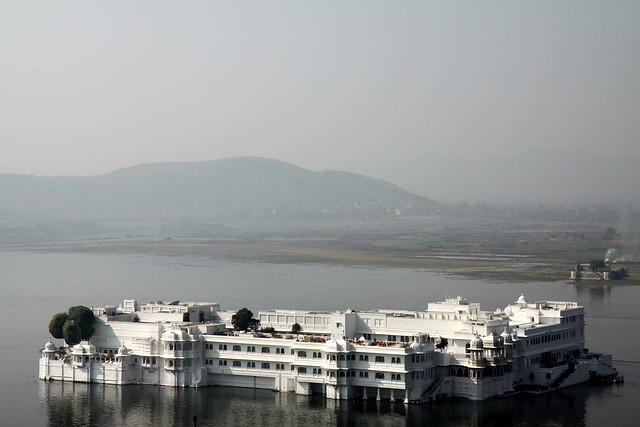 View of the Lake Palace Hotel 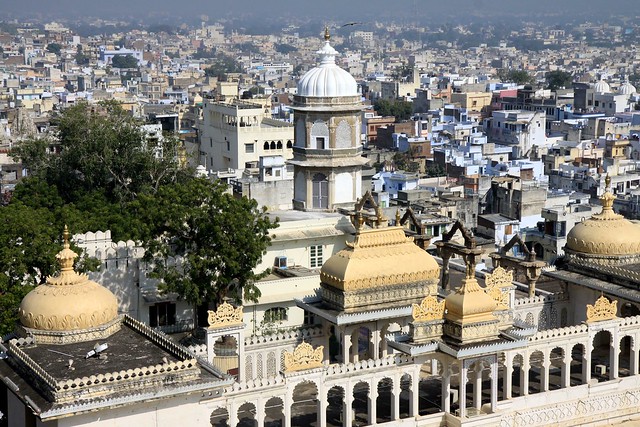 Its main entrance is through the triple-arched gate – the Tripolia, built in 1725 by Maharana Sangra Singhji II. 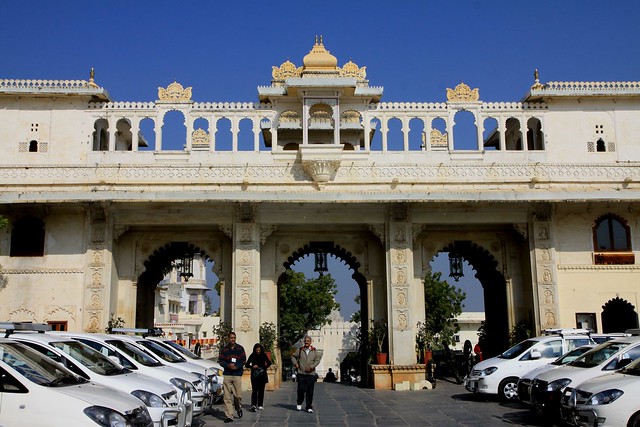 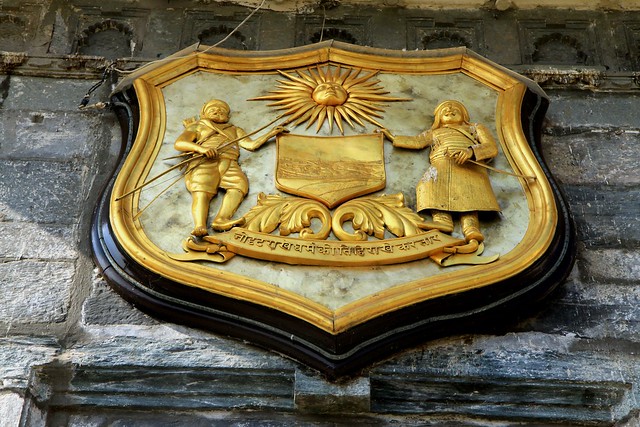 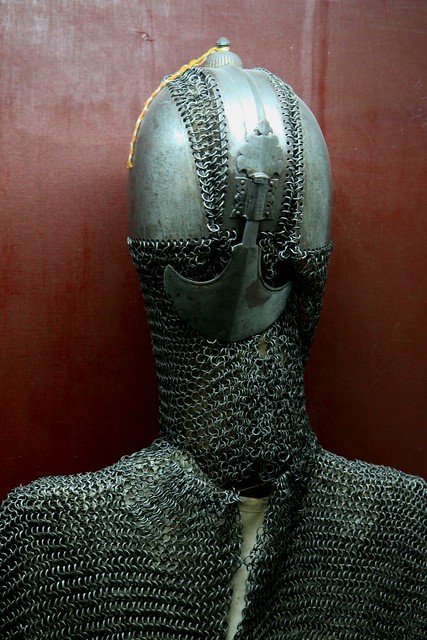 The City Palace is a massive series of palaces built at different times starting from 1559. 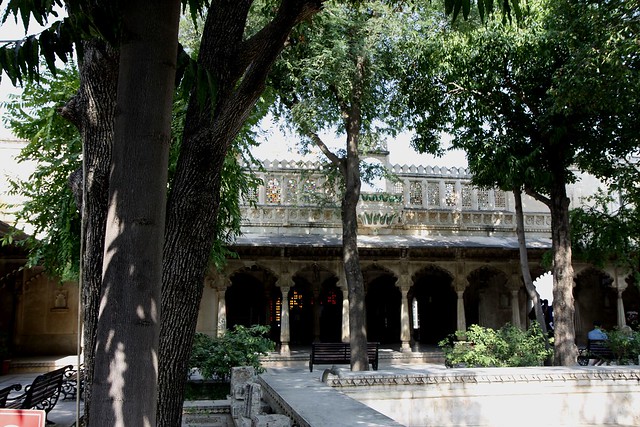 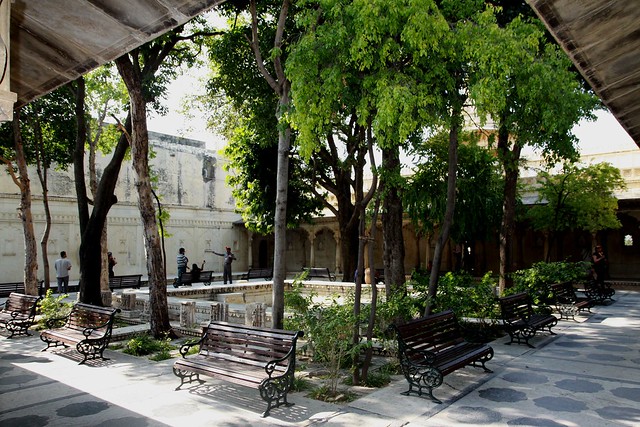 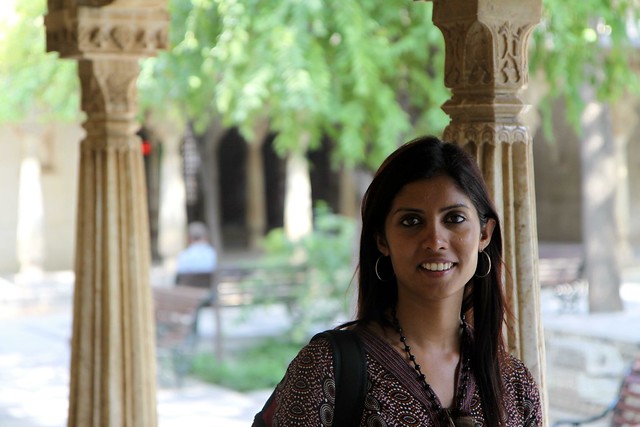 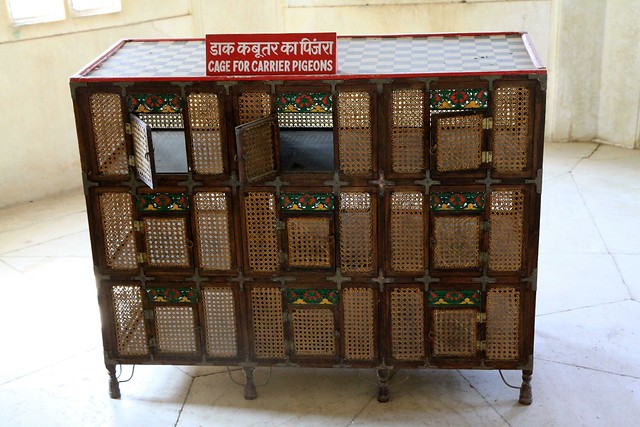 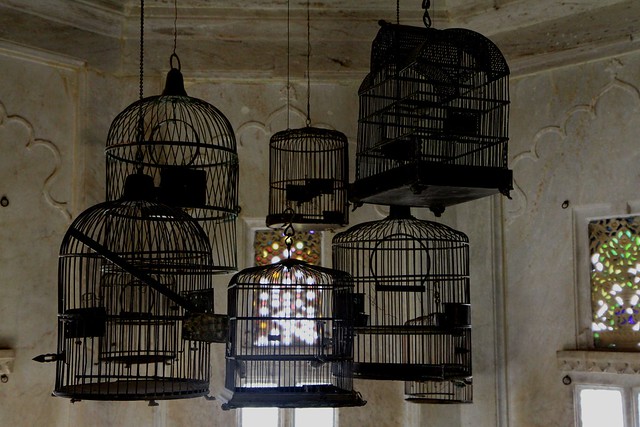 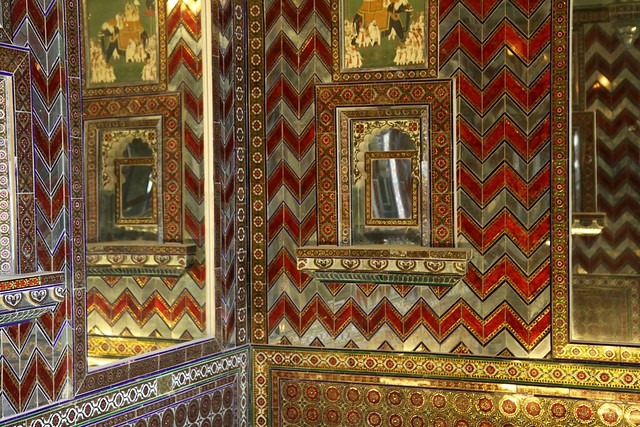 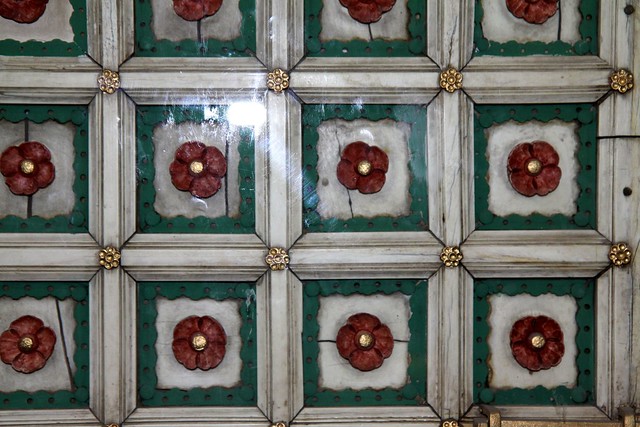 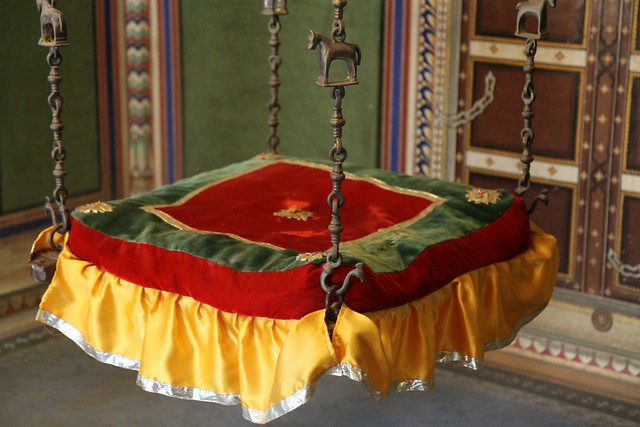 The Mor-chowk (Peacock courtyard), gets its name from the vivid mosaics in glass decorating its walls. The peacocks with glass inlay work were made during the reign of Maharana Sajjan Singhji. The courtyard was used for audience with special guests. His collection of Crystal items are displayed at the Crystal Gallery located inside the Fateh Prakash Palace Hotel. 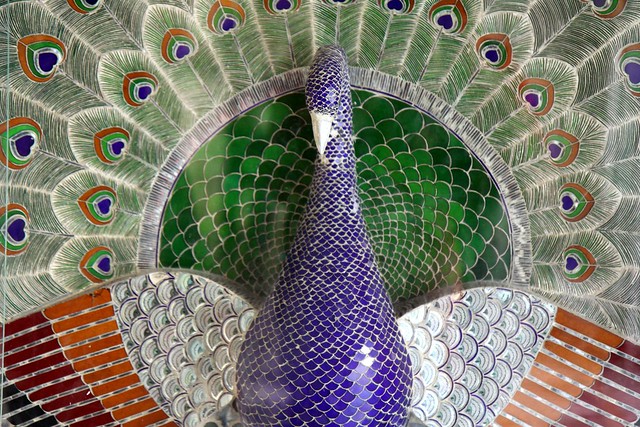 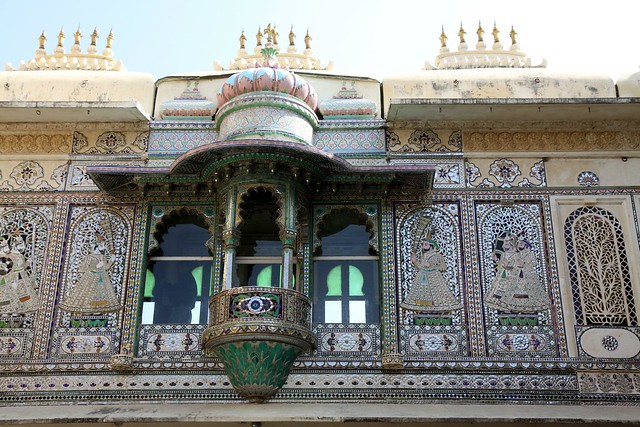 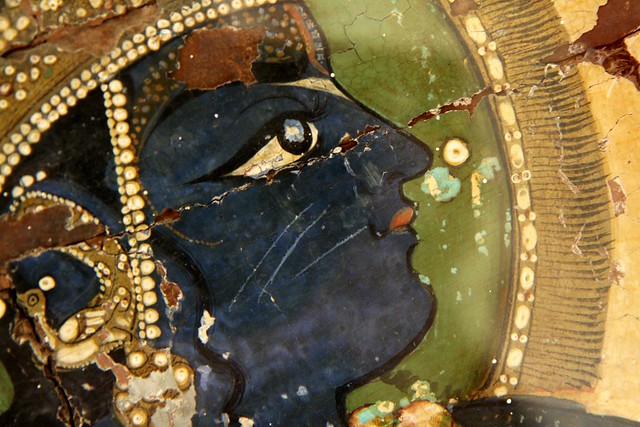 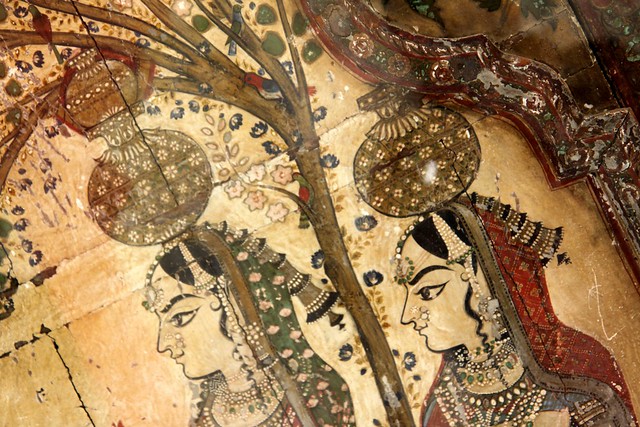 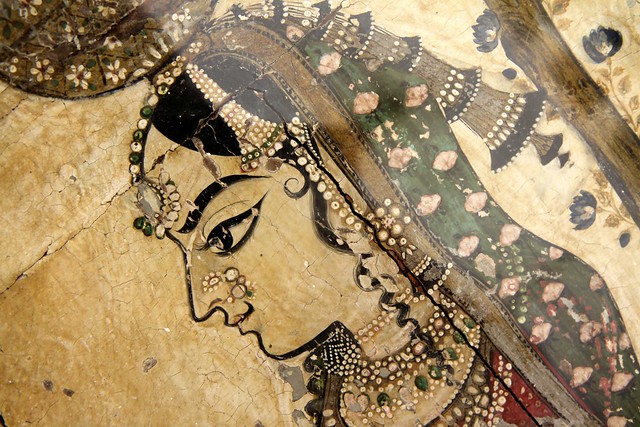 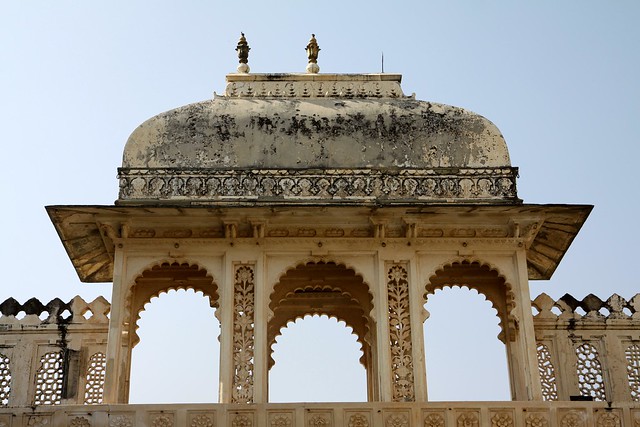 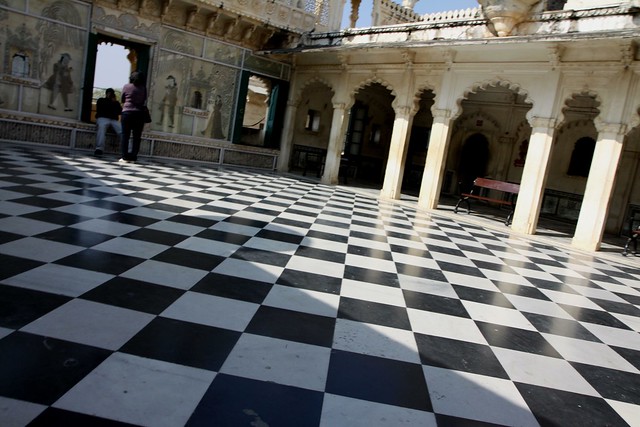 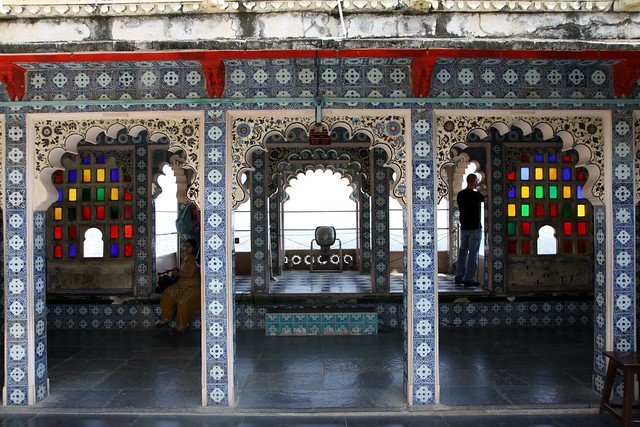 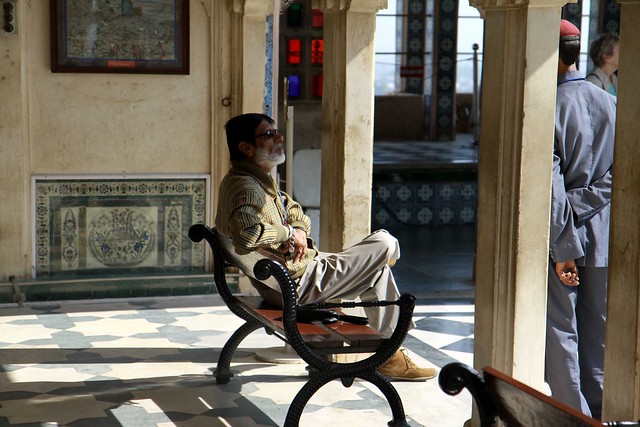 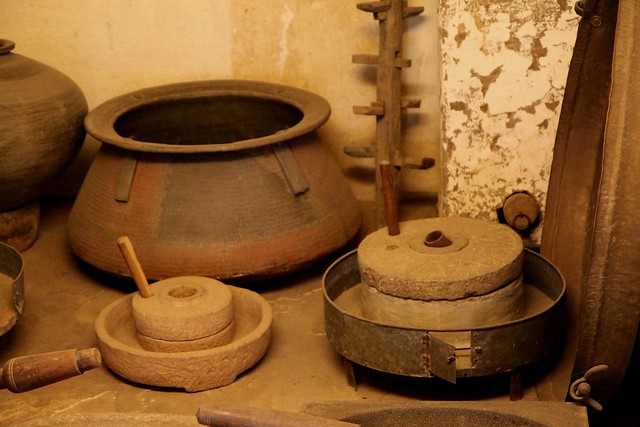 On the lower floor are the private apartments of Rajmata Shri Gulabkunwarji. 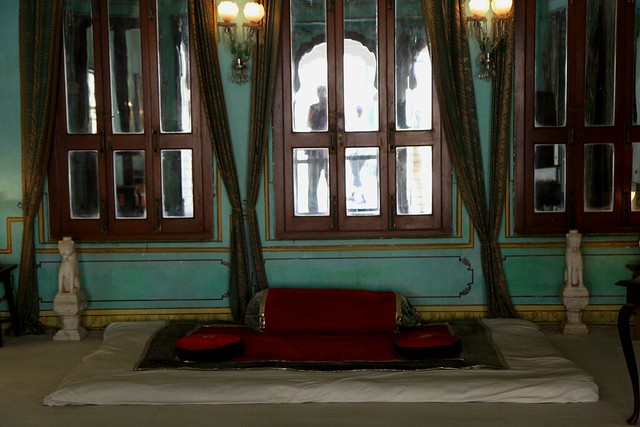 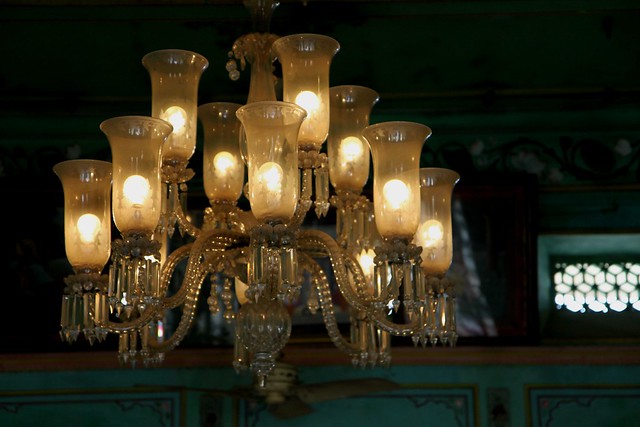