Sukh Mahal was built during the reign of Umed Singh. It is situated on the edge of Jait Sagar, popularly known as Sukh Sagar. 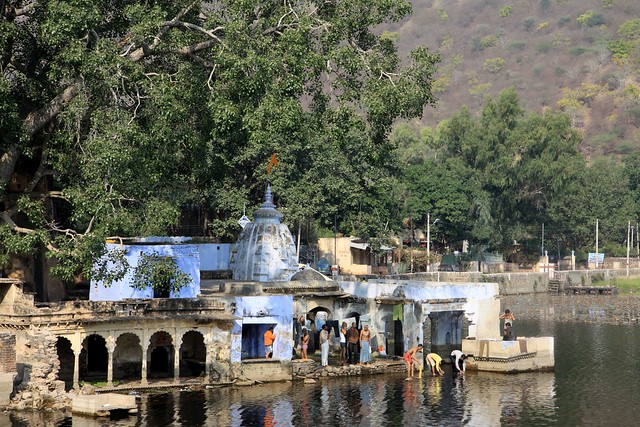 Sukh Mahal is built on the dam wall of a lake and is now used as a museum. It was used by Rudyard Kipling while writing Kim. 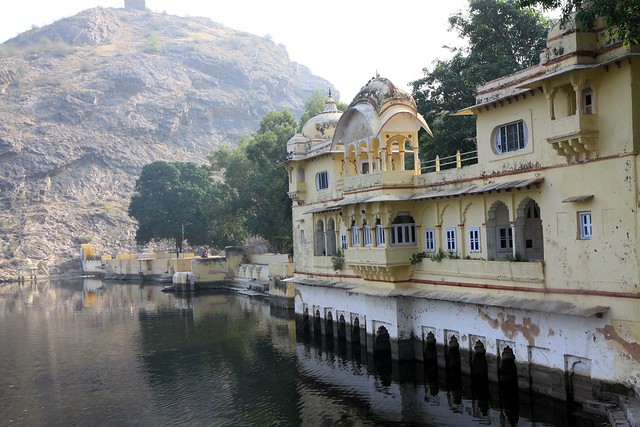 Rudyard Kipling, stayed here in the 19th century and found inspiration for Kim. 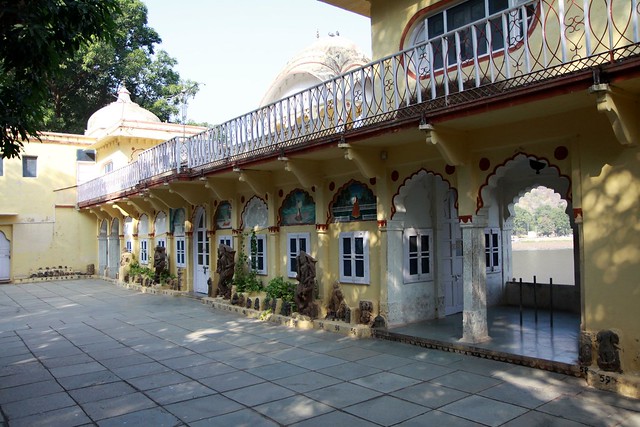 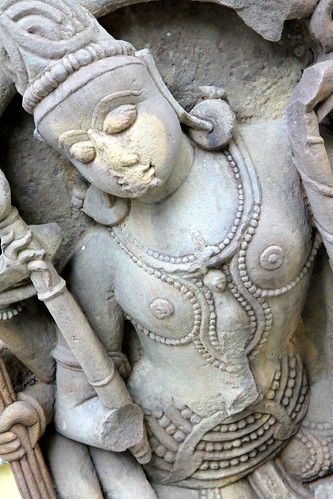 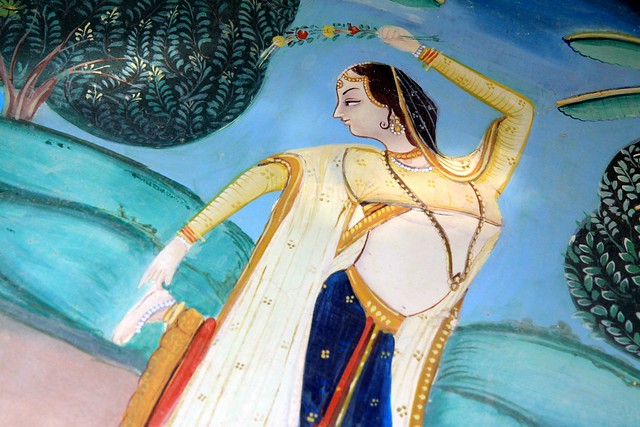 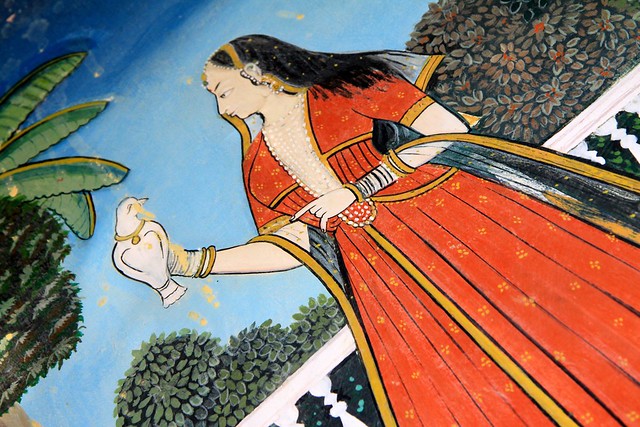 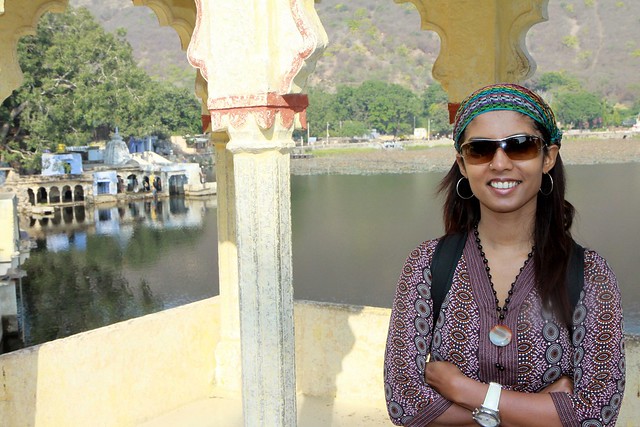 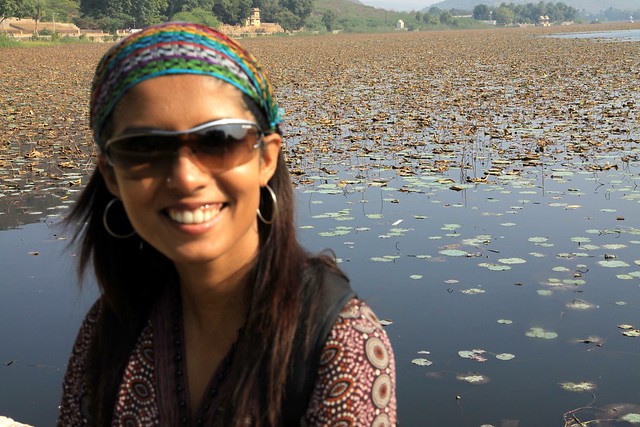 On the banks of Jait Sagar