Pushkar, Blue Lotus Flower in Sanskrit, is one of the oldest cities of India. As per Hindu mythology, Lord Brahma performed a 60,000 year long penance in Pushkar so that he would to get a glimpse of Radha Krishna.

The Pushkar lake has 52 ghats along its periphery. During the Pushkar Fair (October – November) numerous pilgrims throng to take a holy dip to cleanse their sins. 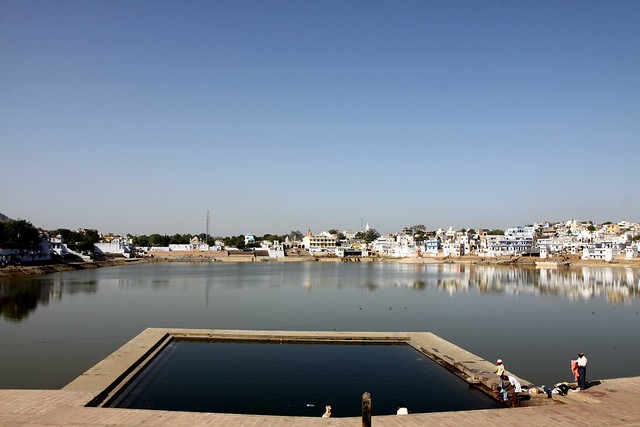 This lake is considered as sacred as the Mansarovar Lake in Tibet. 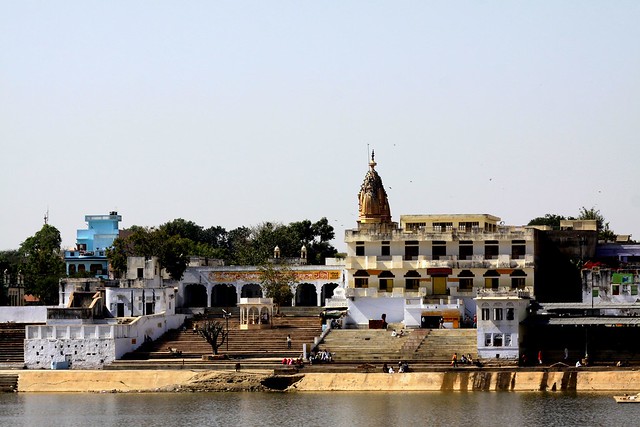 There are over 500 Hindu temples around the lake. 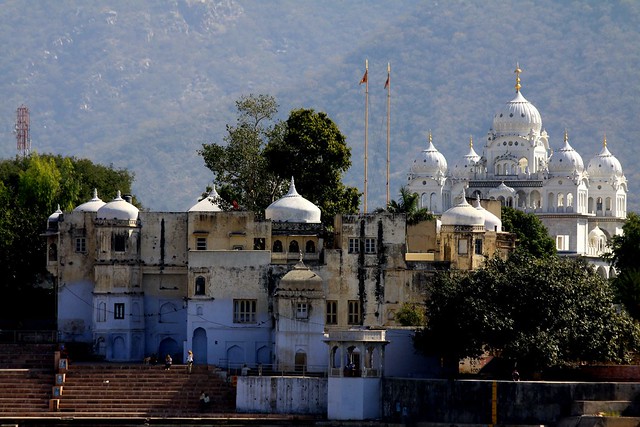 Pushkar is one of the oldest cities of India. 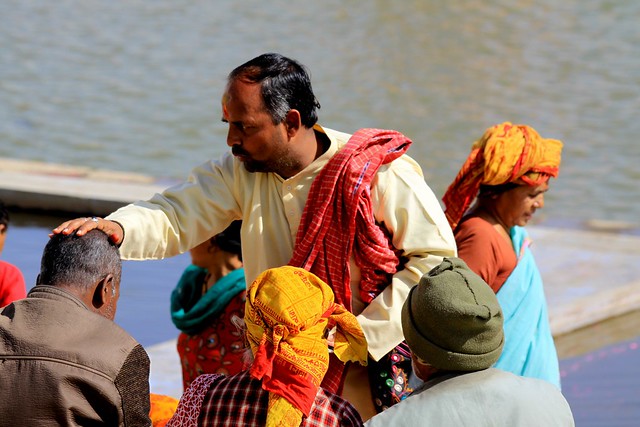 The water is also believed to cure skin diseases. 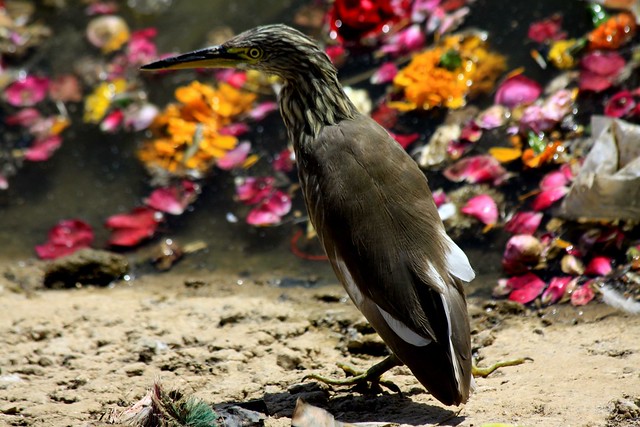 According to mythology, in order to achieve salvation one must visit Pushkar after visiting all the other four Dhams. 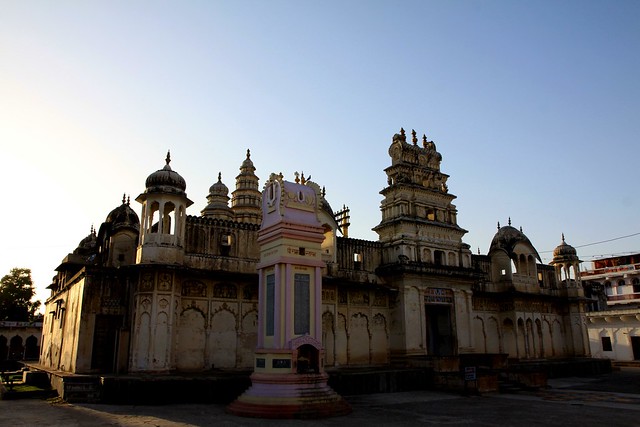 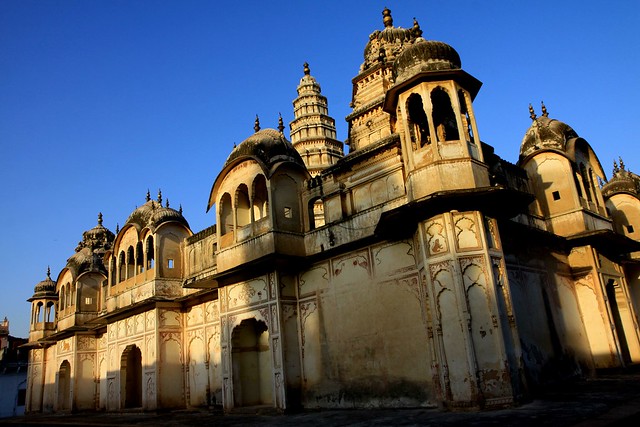 Jaipur ghat, right next to the new Rang Nath temple, is a popular place to catch sunsets. 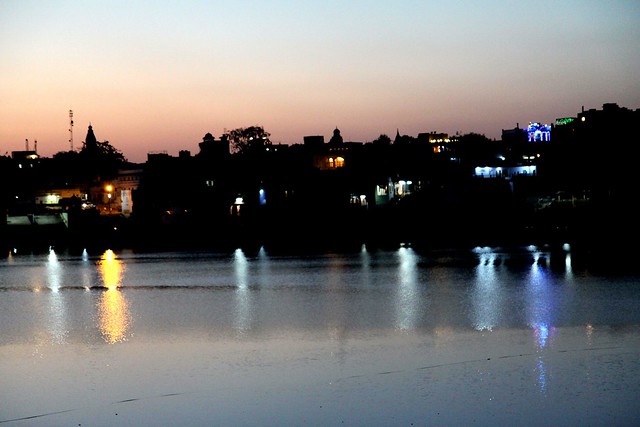 The ghat is magical in the evenings with local musicians adding to the feel of the place. 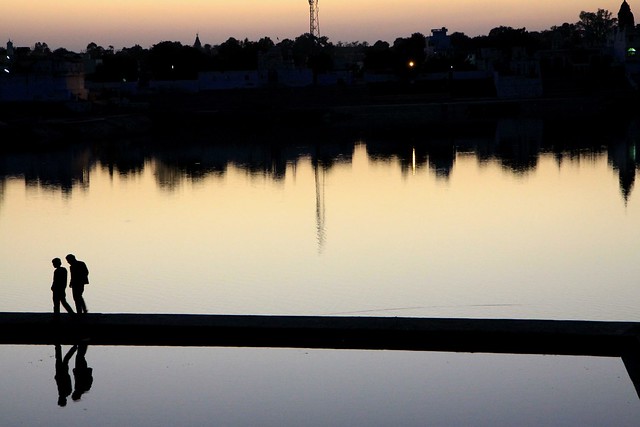 Pushkar was visited by both Guru Nanak Dev and Guru Gobind Singh. This shrine was constructed to commemorate Guru Nanak Dev’s visit to the holy city. 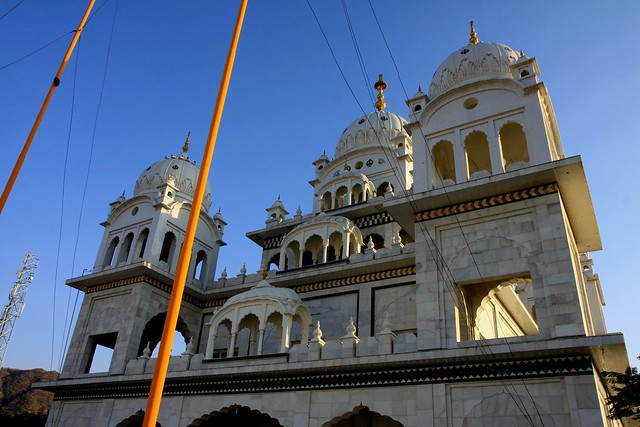