Located in the Sujangarh Tehsil of Churu District, Tal Chappar Sanctuary is home to the elegant Blackbuck. 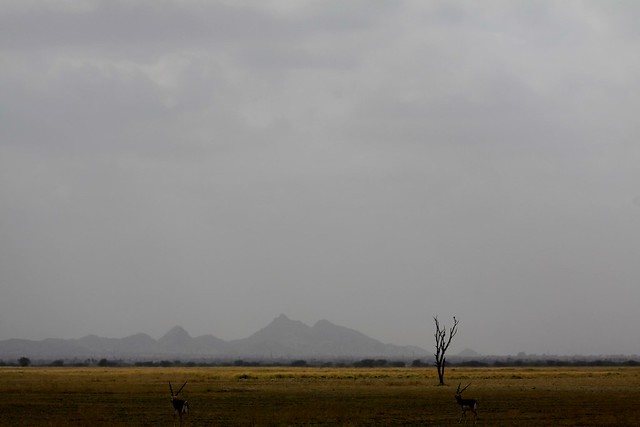 Blackbuck (Antilope cervicapra) is a species of antelope native to the Indian subcontinent, which has been listed by IUCN as ‘Near threatened’.

It is one of the few antelopes where males and females have distinctive colorations. Male bucks have a distinctive black and white body with long twisted horns.

Females are fawn coloured without horns. 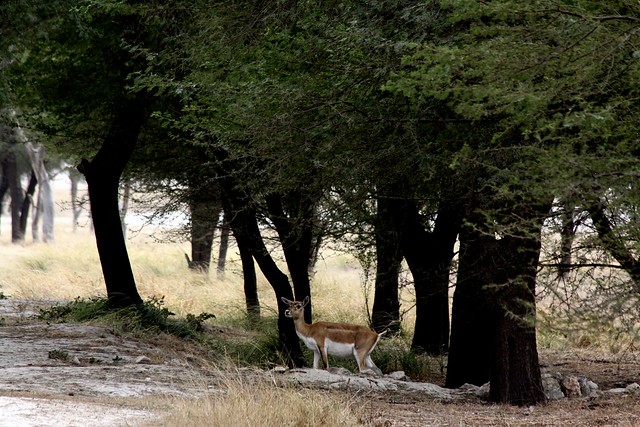 During winter this grassland sanctuary is extremely popular amongst the birders when the Demoiselle Cranes migrate all the way from Central Asia to spend the season at Tal Chappar. 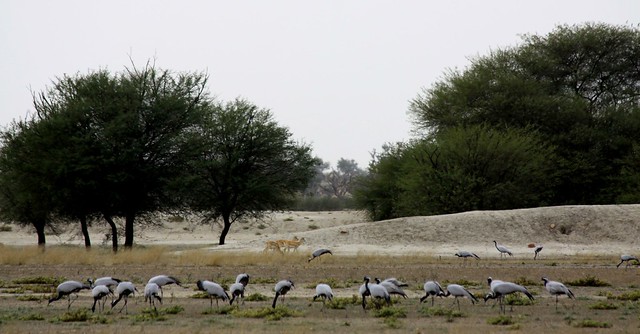 They are locally known as ‘Koonj’. 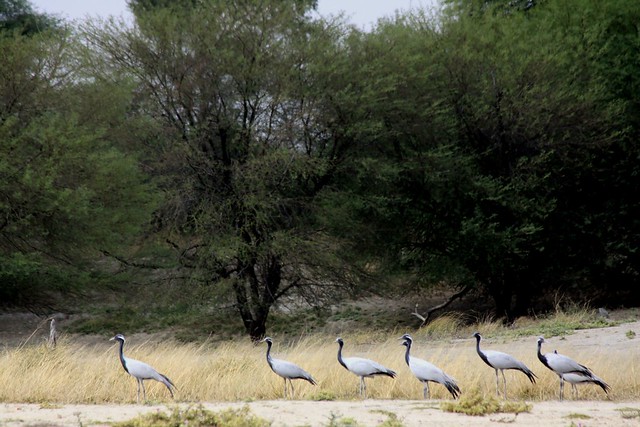 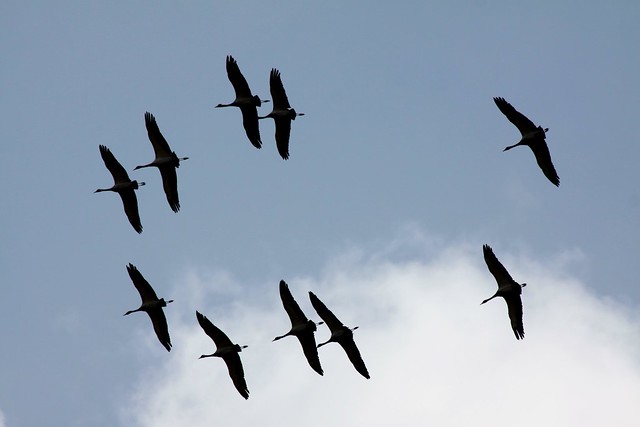 We also managed to spot a male Nilgai, which made sure that we were always at a safe distance.

Blackbucks are one of the fastest animals and can outrun most predators over long distances.