Umaid Bhawan Palace Jodhpur is one of the world’s largest private residences with 347 rooms and is the principal residence of the Jodhpur royal family. Designed by Henry Vaughan Lanchester and Budhmal Rai, the palace is an interesting blend of eastern and western architectural influences. 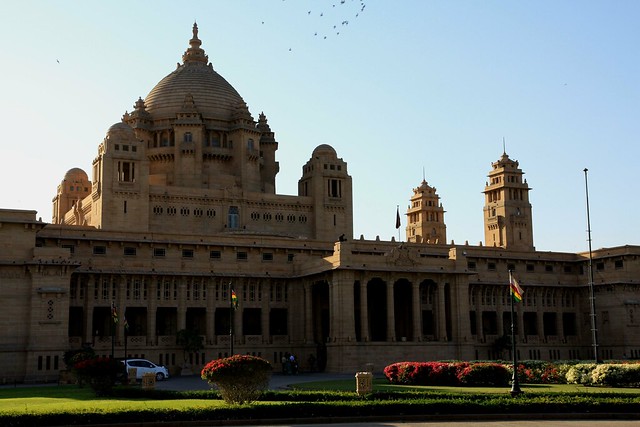 A section of the palace has been converted into a heritage hotel managed by the Taj Group. 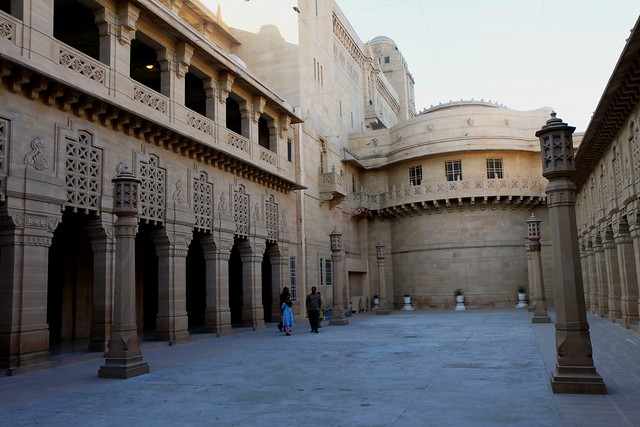 The Palace was built, between 1928 and 1943, for Maharaja Umaid Singh who had commissioned a new palace in 1923 to replace Mehrangarh Fort as the symbol of a new Jodhpur and to give employment to the residents of Marwar during the great famine.